Mumbai Bhojpuri industry’s star singer and actor Arvind Akela Kallu has been in the news for a long time for his upcoming music album ‘Zindagi Ban Gaye Ho Tum’. Ever since he announced the release of the song, the fans are looking excited about it. Meanwhile, the teaser of the song has been released, which has added to their excitement.

Zindagi Ban Gaye Ho Tum is a superhit Hindi song, which has carved a niche in the hearts of the audience. In such a situation, it will be interesting to see whether its Bhojpuri version, which Arvind Kallu is bringing, is successful in winning the hearts of the fans or not. It can be seen in the teaser that the song has been picturized on Arvind Kallu and Mahima Singh. The teaser begins in a romantic way, with Kallu showering flowers on his girlfriend.

Arvind Kallu and Shilpi Raj have given voice in the song. Lyrics are by Bhagirath Pathak and music is by Arya Sharma. This teaser released on the YouTube channel of Saregama Hum Bhojpuri seems to be getting a great response. It has got more than 64 thousand views in a few hours. 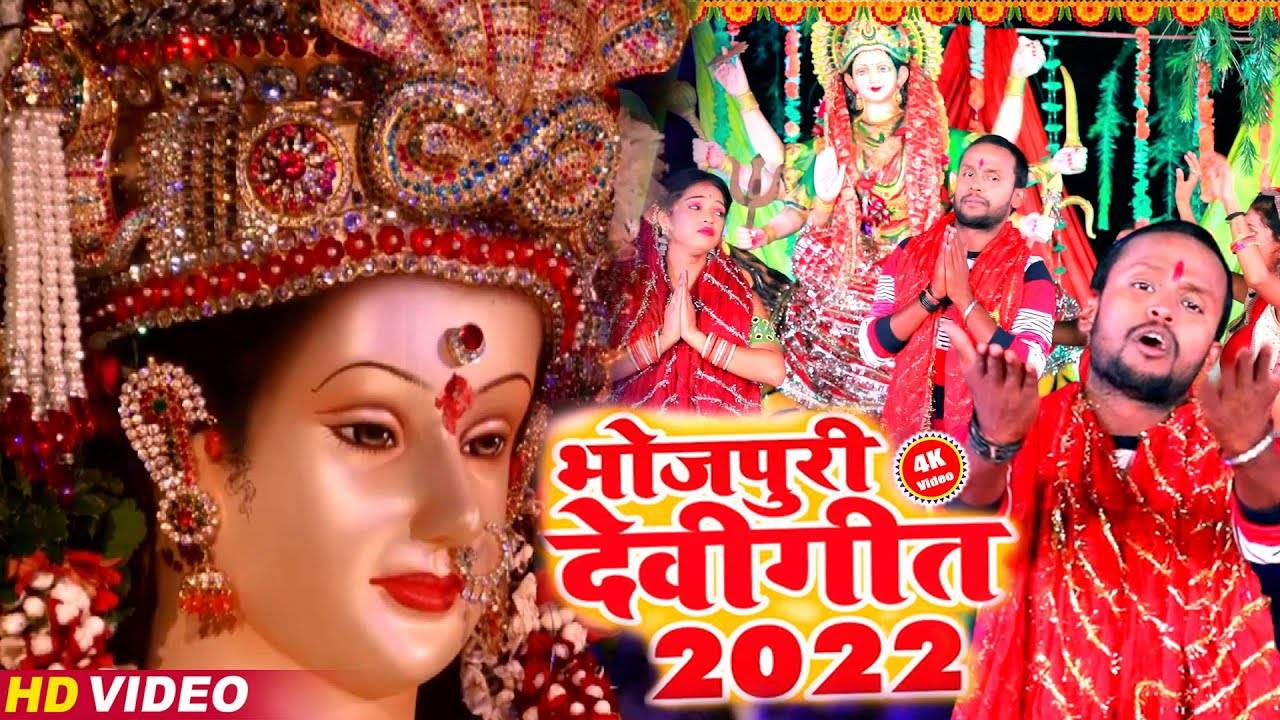 Now what did Shilpi Raj do that again created a ruckus, Bhojpuri singer made a ruckus after MMS leak

Page not found – Pnews| Bihar | UP