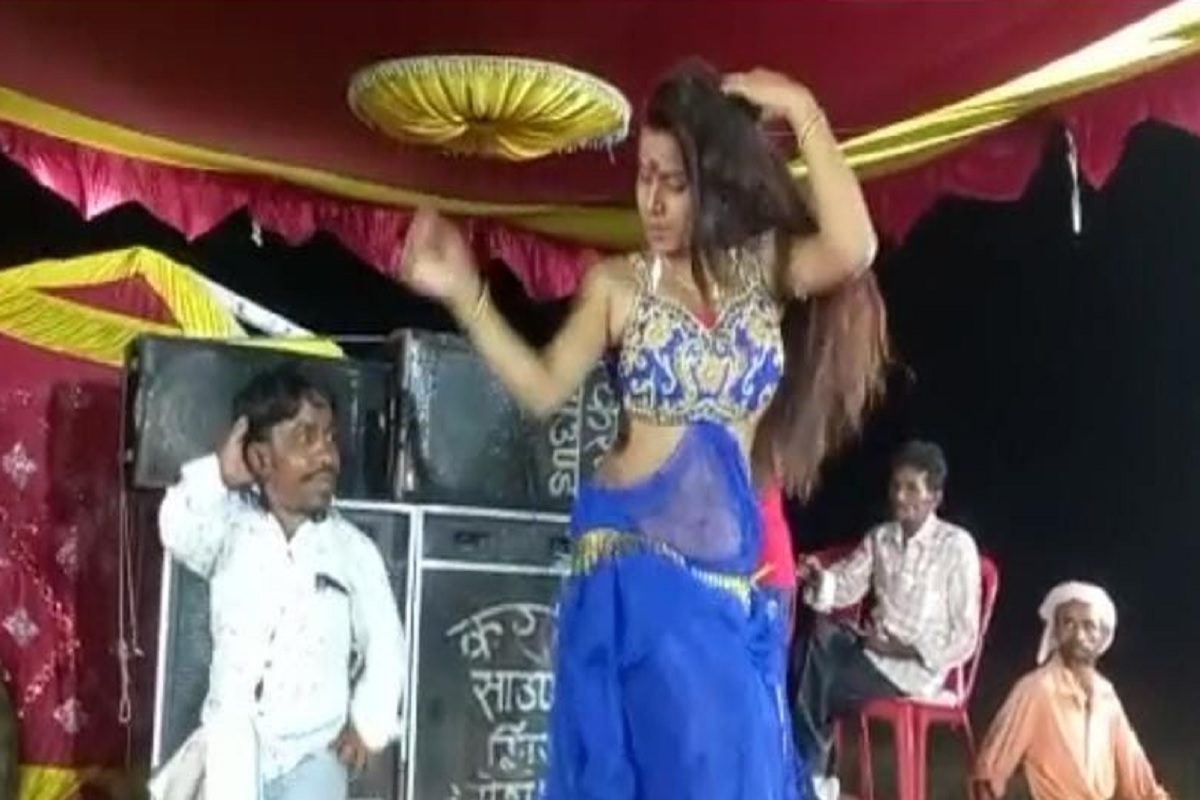 Siwan. A picture has come out from Siwan district of Bihar, seeing which you will not be able to live without smiling. A 3 feet tall public representative climbed the stage and started dancing with Bar Bala. Everyone’s mobile phones flashed to capture this scene in their cameras. Some started making videos and some started taking pictures. Now the pictures and videos of this amazing dance are going viral on the social networking site. A large number of people are liking it. Many people are liking this video of a public representative.

The three feet tall man has been identified as Anil Pasi. Anil is an elected member of ward number 12 under English Par Panchayat of Marwa block. Apart from liking this video of Anil Pasi, people are also commenting on it. Anil climbed the stage with a dancer who attended a program and started dancing. He was dancing on Bhojpuri song. Due to the viral of this video, Anil Pasi has become even more popular in his area.

When 3 feet tall Anil Pasi reached the stage, everyone’s eyes were fixed on him. (News 18 Hindi)

In the pictures you can clearly see that 3 feet Anil Pasi is dancing with the dancer in the orchestra. Anil Pasi is a public representative, in such a situation, his dance with the dancer is becoming increasingly viral. It is being discussed everywhere in Siwan. From Facebook to WhatsApp, this video is going viral. 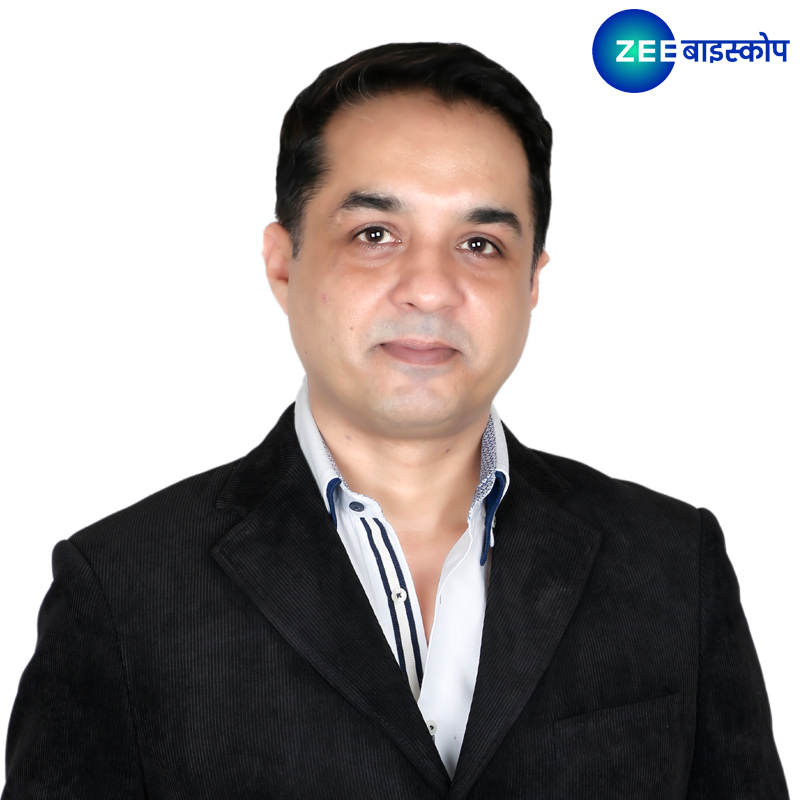 UP: Who is Nirahua, possible BJP candidate for Azamgarh bypoll?