BhojpuriEven though Bhojpuri has not yet got a place in the Eighth Schedule, despite the demand of millions of speaking people, Google has recognized its strength. Google has now decided to translate in Bhojpuri and Maithili like other languages. Due to this, there is joy among the people of Bhojpuri region. Enlightened people say that this will pave the way for Bhojpuri to be included in the Eighth Schedule.

Enlightened citizens of the city say that although Bhojpuri has spread globally. Bhojpuri speaking people will be found everywhere in the world. In such a situation, if Google has included Bhojpuri language in the series of Google Translate, then it is a good thing about this language, it is a matter of pride for Bhojpuri speaking people. This will not only promote its language globally but will also facilitate its inclusion in the Eighth Schedule.

It’s a good start. This will not only spread the Bhojpuri language, but will also facilitate the way for this language to be included in the Eighth Schedule, but when a language takes a large form and it reaches a large community, then it becomes necessary to pay attention to its linguistic consciousness also. Is. So that, its appearance is not spoiled.

Suresh Sangam, senior theater artist and advocate – Bhojpuri language has already been spread globally. People from here who have gone to different countries of the world have expanded Bhojpuri there. That’s why even Google has understood and recognized its importance. The inclusion of Bhojpuri language in Google Translate is a good thing for Bhojpuri region and Bhojpuri speaking people. Thanks to Google for this. 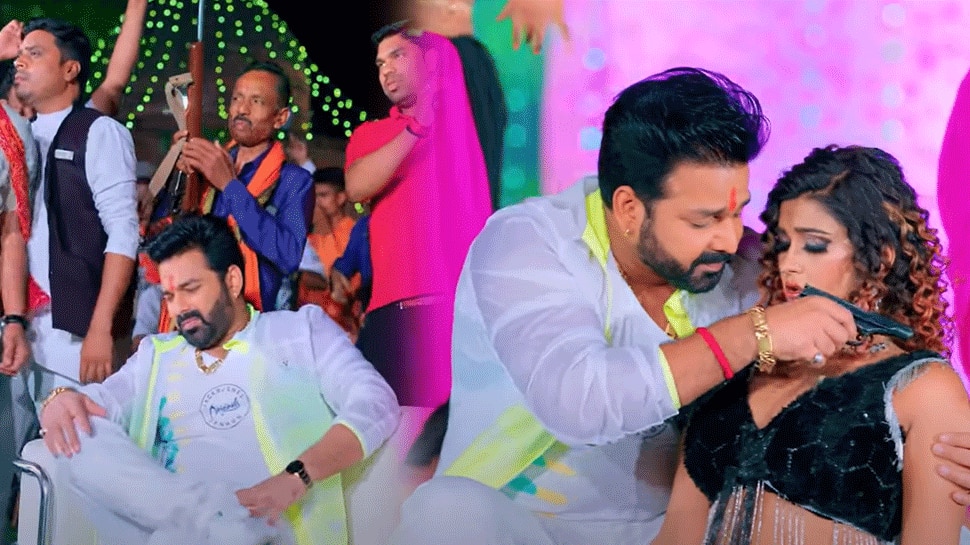 Pawan Singh’s real life may be in controversies, being proved to be a super hit in reel life, the song ‘Sata Ke Paisa’ goes viral 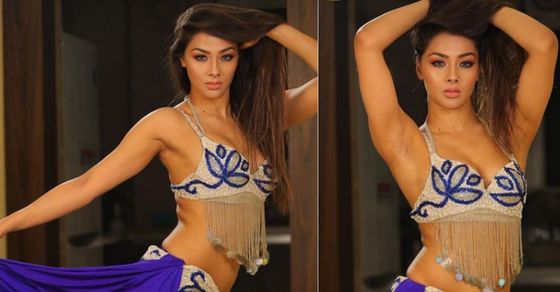 Nidhi Jha, popularly known as ‘Luliya’ in Bhojpuri cinema, got married, is in Samastipur district…