Patna : To connect children with their mother tongue and to make studies easier, the Bihar government has taken a new initiative. In government schools, preparations have been made to teach children from classes one to three (class 1 to 3) in Bhojpuri and Maithili languages. It will be started from this session. It is being started under the new education policy. Apart from this, preparations are being made to make such arrangements for the children of class four and five who have weak grip on subjects like language, maths etc.

From this session, teachers of all subjects will teach Bhojpuri and Maithili speaking children from class one to three in their mother tongue. Apart from Science, Mathematics in these two languages, workbooks have been prepared to teach Hindi, English and Urdu also.

According to sources in the education department, such exercise books have been prepared for the children whose home languages ​​are Bhojpuri and Maithili. With this, children will be able to understand what is the meaning of any word in Hindi, English or Urdu in their mother tongue. Same is the case with science and maths subjects. As soon as the child understands various subjects in his home language, he will be able to get hold of not only the subject but both in Hindi and in English.

In class four and five such children are being searched, whose grip on language and maths etc. is weak, they will be taught in their or home language. Bihar Education Project is going to start a survey for this. At present, Bihar SCERT is also preparing separate syllabus for these classes. The special thing is that the work book will be sent to the schools according to the demand of the children.

Amrapali Dubey used to do TV shows earlier, today she is the highest paid actress of Bhojpuri 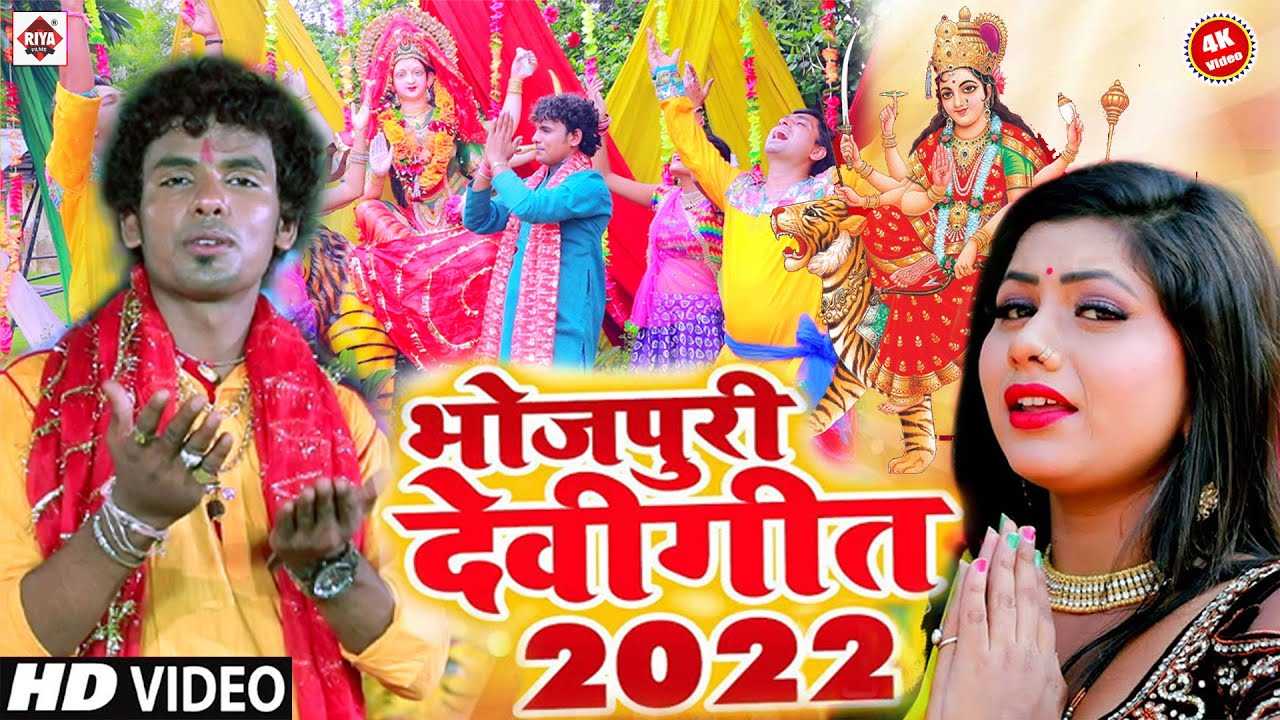 Bhojpuri actress Monalisa pens down an emotional note for her ailing mother: ‘Maa you are a fighter…’ | Bhojpuri Movie News

Who Is Samuel Singh Of Nigeria? Singing Bhojpuri And Haryanvi Songs In India