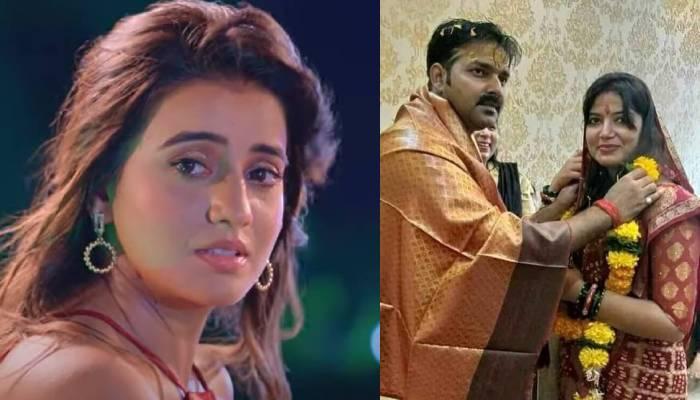 Famous actor of Bhojpuri industry Pawan Singh is touching new heights every day in his professional life. But his personal life has been full of controversies. Now once again he has come in the discussion. The reason for this is his divorce from his second wife Jyoti Singh. Let me tell you about it.

First let’s take a look at Pawan Singh’s personal life. Singer Pawan, who gained popularity with the famous song ‘Lollipop Lagelu’, married a woman named Neelam Singh in the year 2014. After a year of marriage, Neelam committed suicide in Mumbai, after which Pawan was also accused of her murder. According to reports, Neelam’s sister Poonam had told the police that Pawan was mostly busy with work and was unable to give time to his sister. Due to this Neelam used to live under stress and that is why she committed suicide. Apart from this, the reason behind Neelam’s suicide is also believed to be the linkup of Pawan Singh with other actresses.

(read this also: Personal life of Pawan Singh: Wife committed suicide a few days after first marriage, this is the story,

Pawan Singh was also in a relationship with Bhojpuri actress Akshara Singh. While in a relationship with Akshara Singh, the second marriage was married to a girl named Jyoti Singh. After this Akshara and Pawan had a breakup. After the breakup, both of them had made a lot of allegations and counter allegations against each other. However, now both have moved on in their lives. Meanwhile, it is reported that Pawan Singh has filed an application in the court to divorce his second wife.

According to the report, Pawan Singh has filed for divorce in the family court of Arrah. On the other hand, Singer’s wife Jyoti Singh has accused him of torturing herself. Not only this, Pawan is facing serious allegations of assault with his wife Jyoti, twice abortion. Jyoti, through advocate Vishnudhar Pandey, has sought interim relief of Rs 3.5 lakh per month for her maintenance. Vishnudhar Pandey told outside the court that the relationship between Pawan and his wife is not right. Divorce application has been filed regarding this dispute. Now the next hearing of the case is on May 26.

(read this also: When Isha Ambani wore heels worth Rs 54,000, she looked very beautiful in a black Dior dress,

Amidst the news of divorce from second wife, Pawan Singh’s ex-girlfriend Akshara Singh has released a new song, which is directly targeting Pawan. The actress and singer has released the title song of ‘Ab Kiska Ghar Jalaoge’. The opening lyrics of the song are, ‘Humko toh rula hi chuke kitnon ko rulaoge ..bolo ab kiske ghar jalaoge….’ Through the song, the actress has directly targeted Pawan Singh, as she was once in a relationship with him. However, their relationship has ended long ago.

For the time being, now it has to be seen whether Pawan Singh will finally marry his third wife after divorcing his second wife. Well, what is your opinion about this? Do tell us by commenting, as well as if you have any advice for us, then definitely give it.

AWESOME NEWS! Now you can download BollywoodShaadis app and never miss a story. Get App

AWESOME NEWS! Now you can download BollywoodShaadis app and never miss a story. Choose your device Android or iOS (Apple) 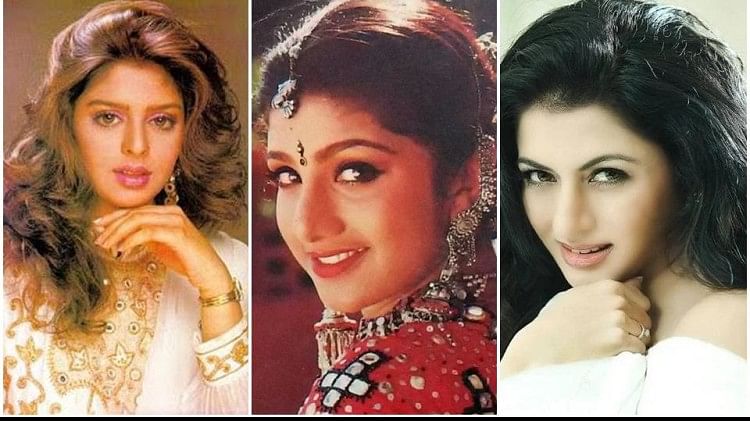 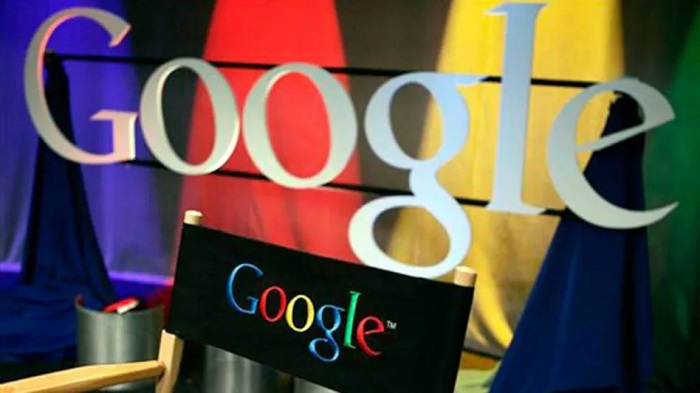 rani chatterjee photo&nbsp Headlines Not only Bhojpuri, she is also the queen of boldness Rani Chatterjee’s song

Bhojpuri: This new heroine of Bhojpuri films became the reason for the tension in Pawan Singh’s family, understand what is the whole matter

Pawan Singh: Pawan Singh’s family is breaking up because of this actress

Bhojpuri actress Monalisa pens down an emotional note for her ailing mother: ‘Maa you are a fighter…’ | Bhojpuri Movie News

When a three-feet ward member danced with a dancer on Bhojpuri songs, people pressed their fingers under their teeth.