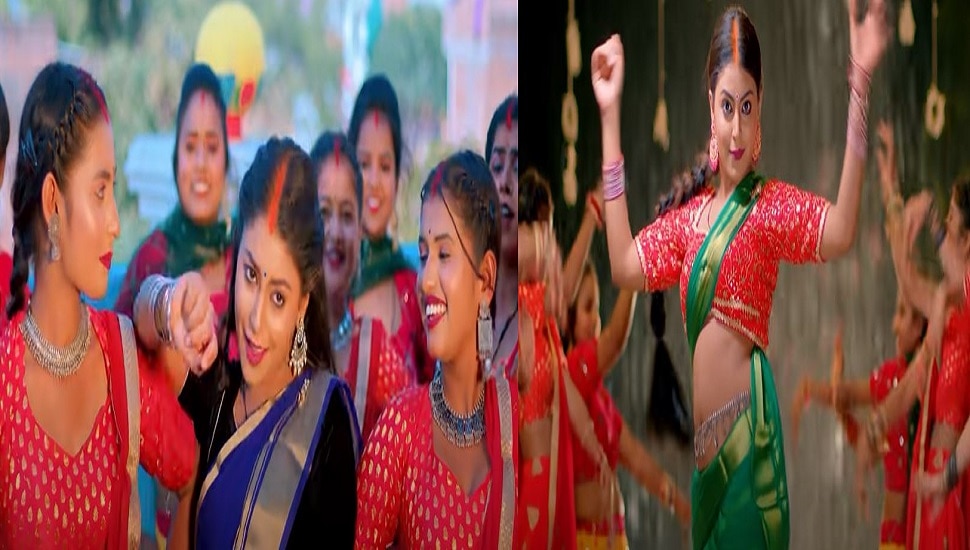 Patna: It can’t happen that Bhojpuri songs are there and they are not going viral with the release. Bhojpuri language songs become increasingly viral with release than any other language songs. In such a situation, a song of Mallika Shilpi Dehati of Bhojpuri’s super hot voice has been released and it is making a big splash.

The video of this song ‘Kajarwa’ by Shilpi Dehati and Mahi Srivastava has created a lot of ruckus. The lyrics of this song are written by Angad Chauhan and music is given by Arya Sharma. The video of this song is produced by Ratnakar Kumar and directed by Bhojpuriya. The choreography of this video is done by Goldie Jaiswal and Bobby Jackson. While it has been edited by Meet ji. 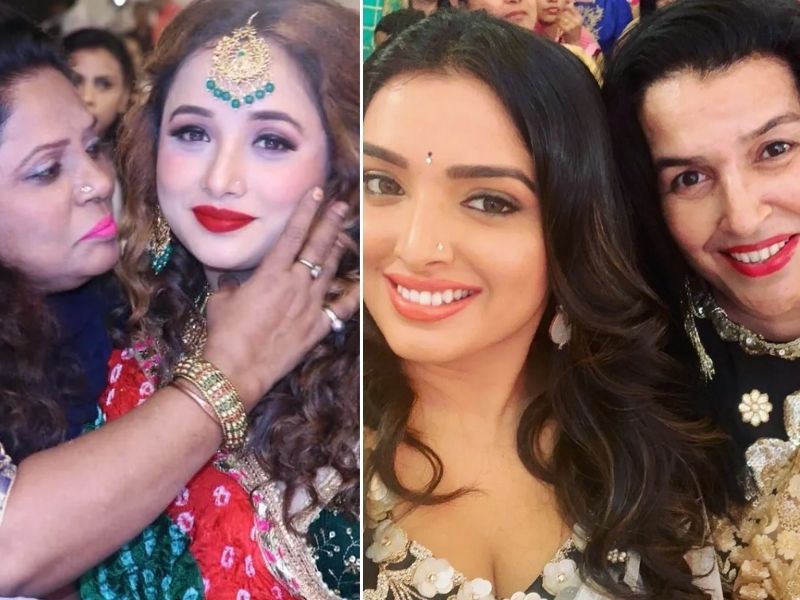 Bhojpuri actress and Bigg Boss ex-contestant Monalisa’s favorite is black skirt, see how many times she was seen wearing it