Shilpi Raj’s voice and Mahi’s actions are making Bhojpuria audience crazy. In the song, Mahi tells her husband that the king should have brought a black sari and hide in the waist. On this the answer of the fellow artist is also very funny that you sometimes say bring red lipstick, now you are saying bring black saree. The synergy between the two in the song is tremendous. In the meantime, Shilpi Raj is also seen in the middle. In the video of this Bhojpuri song ‘Kala Sari’ by Shilpi Raj and Mahi Srivastava, you will also be convinced to see Mahi’s killer expressions and expressions. The video of the song has been shot at the best locations and Mahi’s chemistry with her co-star in the video is super high.

The song ‘Kala Sari’ is written by Vijay Chauhan and its music is given by Arya Sharma, while the producer of the video is Ratnakar Kumar. At the same time it has been directed by Bhojpuriia. The video of this song is choreographed by Goldie Jaiswal and Bobby Jackson. Edited by Meetji. The responsibility of its production head has been played by Zubair Shah and Pankaj Soni. 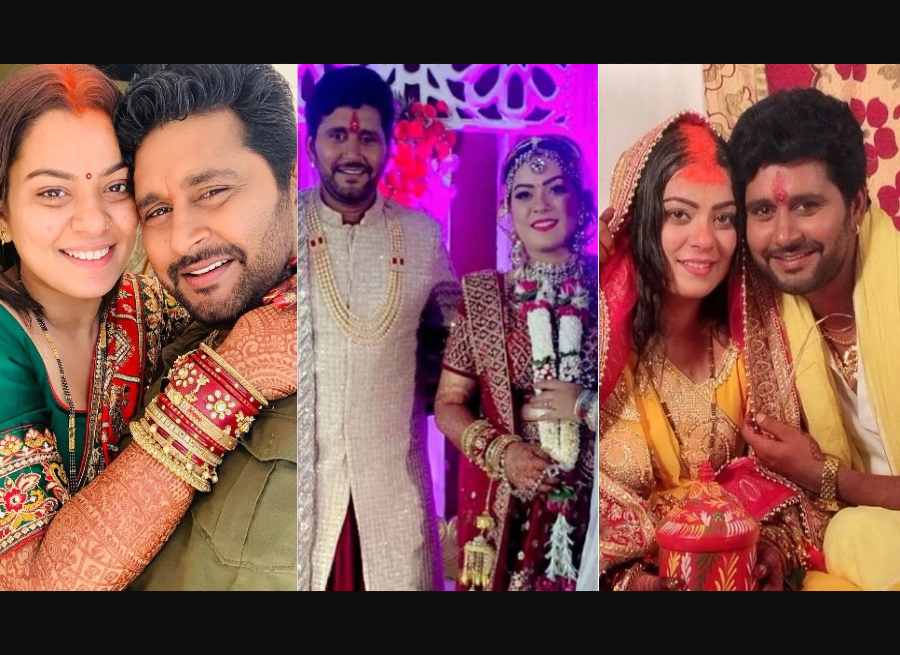 Anjana’s husband took seven rounds with Bhojpuri actress, said such a thing by posting a picture 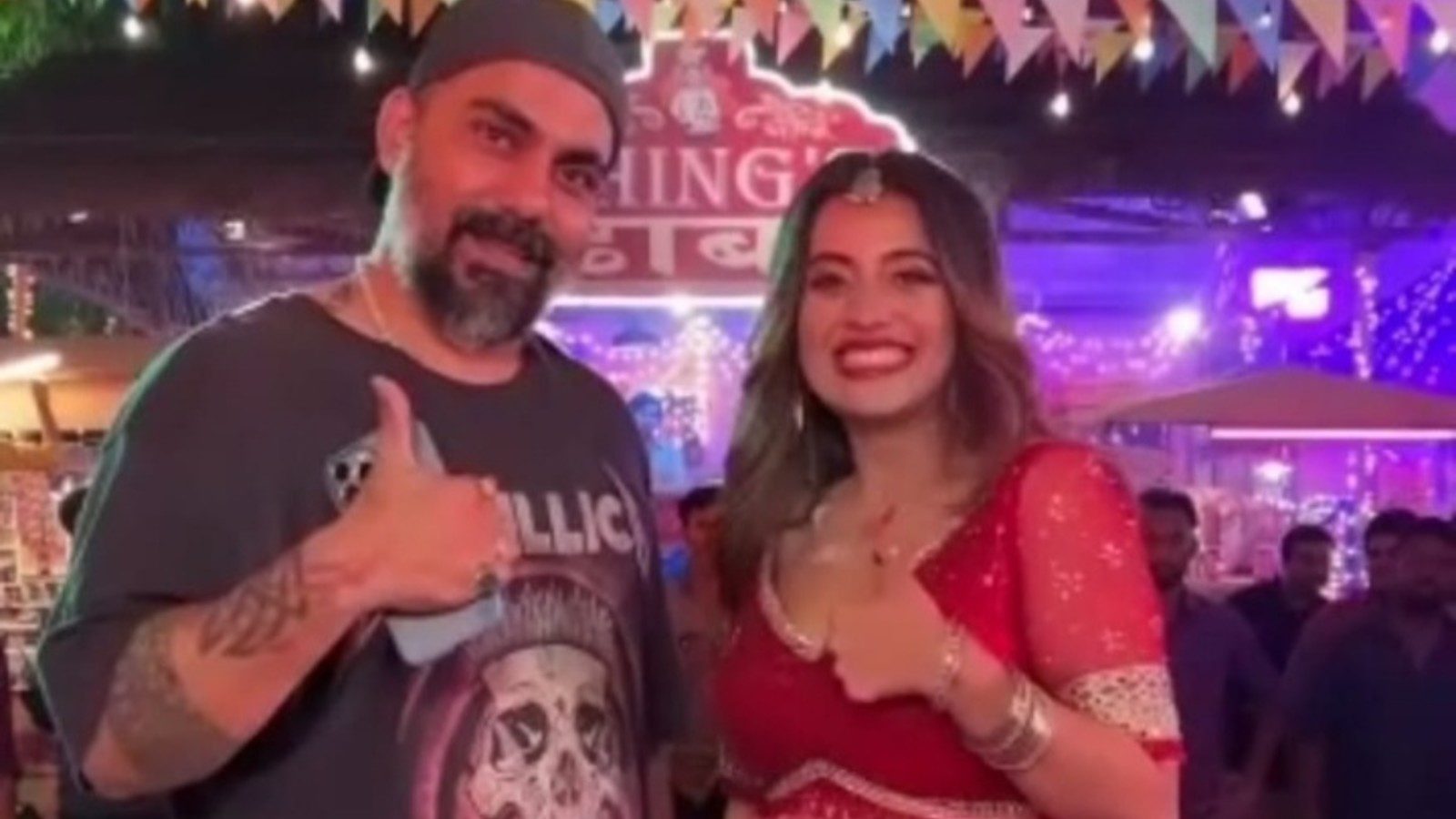 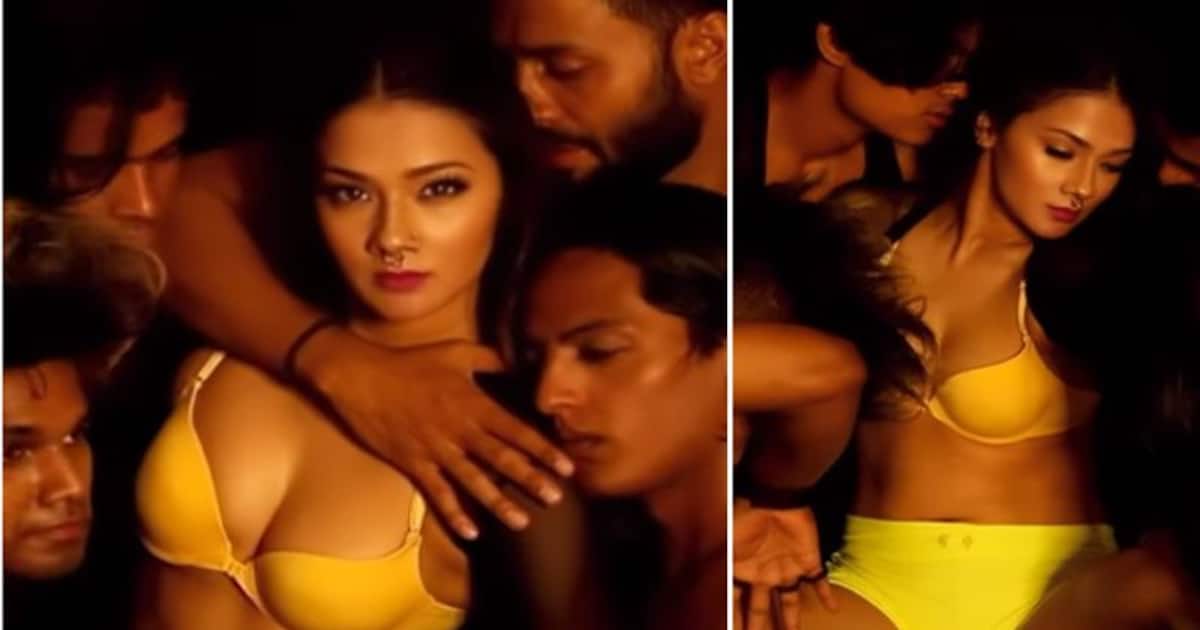 Bhojpuri queen Namrata Malla was seen doing this work alone among so many men, showed sexy look in bra-nicker