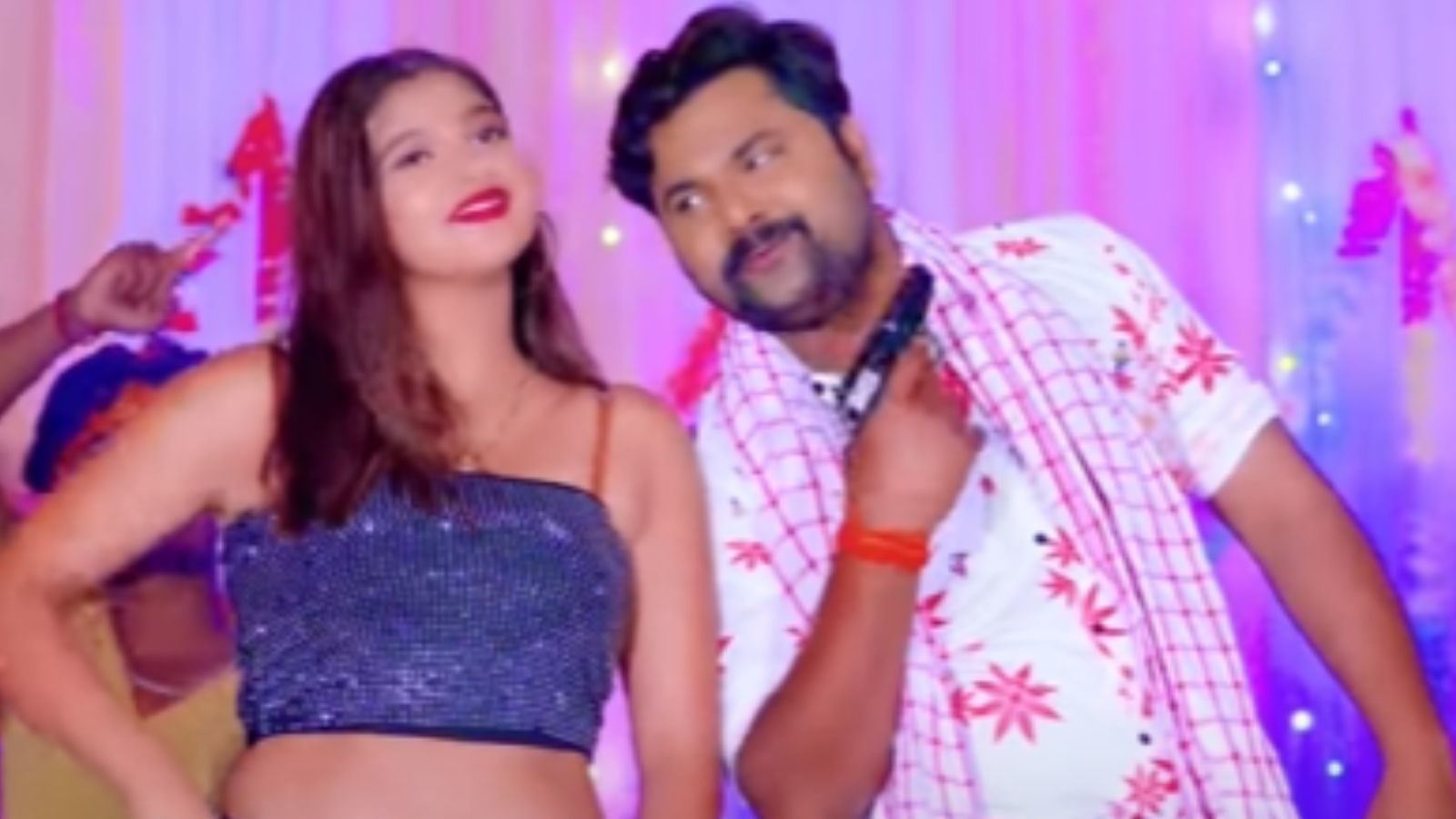 Actor and singer Samar Singh, who has earned the tag of desi star in Bhojpuri cinema, is known for his more than one songs. If any of his videos come, then there is a ruckus when it is released. He is known for his Khati Bhojpuriya style and he belongs to the soil of Azamgarh in Uttar Pradesh. In such a situation, now he has also shown the power of Azamgarh in his new song ‘Zila Azamgarh’. His video (Samar Singh Video) is making a splash as soon as it is released.

The video of Bhojpuri song ‘Zila Azamgarh’ has been released from the YouTube channel of Samar Film Entertainment. It is getting to be seen in the video of the song that Bhojpuri queen Komal Singh is dancing fiercely with her and playing knives on the hearts of millions with her performances. At the same time, the actor is in his desi look as always. Lungi, Gamcha and shirt button open are setting the stage on fire with Komal Singh in rustic style. In the video of this song, he has shown the power of the soil of Azamgarh. In the song, they are rocking the tip of the katta. Showing your co-actress. The actor can be heard saying in the video that ‘Na Kehu Antal Ba Na Kehu Aati… Ihe Ba Dhan Azamgarh Ke Mati’.

Actress Komal Singh has played the role of a Bengali girl on the song and has created a ruckus with her moves and tremors. This song has been filmed as an item number (Samar Singh Item Song). It is being well liked by the Bhojpuriya audience. His videos have got more than 20 thousand likes.

Now if we talk about the making of Samar Singh’s song, then it has been sung by Samar Singh and Shilpi Raj. This sounds like a very good song in both the voices. Both the stars are known for their strong voice. Their video songs are getting the benefit of this. The lyrics of this song have been written by SK Anand Yadav. Music is given by Sajan Mishra. The director is Sandeep Raj. 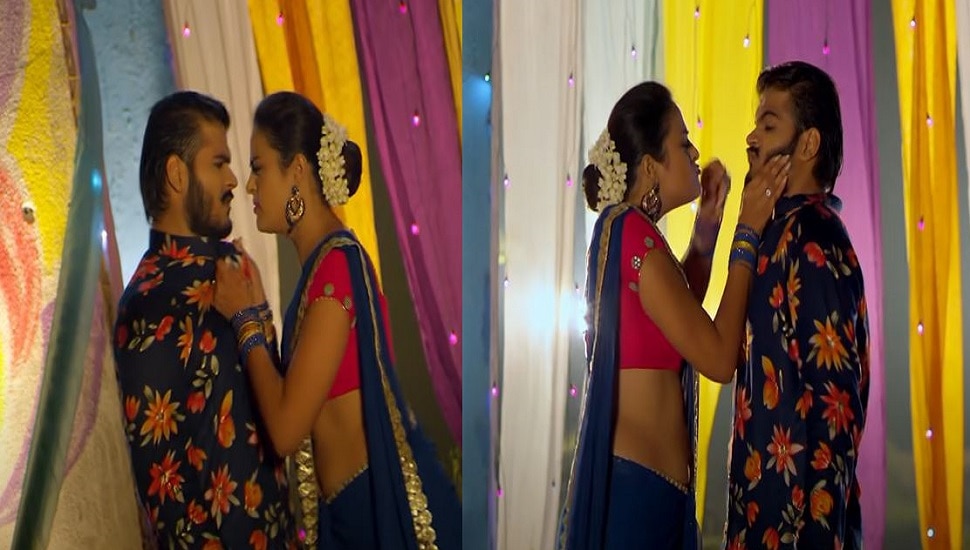 The wife whom Bhojpuri star Pawan Singh is giving divorce is very beautiful, belongs to the domineering family 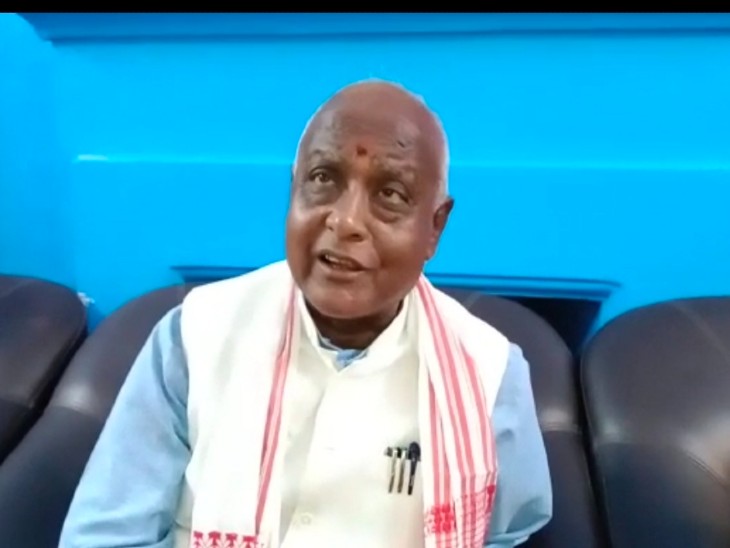 Now translation can be done in Maithili and Bhojpuri, Google has added eight Indian languages ​​including Sanskrit

Priyanka Pandit made fun of Khesari Lal Yadav, what did she say?

Monalisa Aks | Bhojpuri Actress Education: From Monalisa to Akshara, the actresses who rule the Bhojpuri industry are so educated

Google at its annual developer conference: Google I/O 2022 has announced the addition of 24 new languages ​​to the Google

Only smile: Rakul Preet Singh and Sonakshi Sinha win hearts in droolworthy snaps, are you in love?

Now translation can be done in Maithili and Bhojpuri, Google has added eight Indian languages ​​including Sanskrit

After all, for what reason Monalisa told such a big truth of life, due to which she is not able to see her husband

Yoga training given in Bhojpuri Bhawan of University – Ballia News