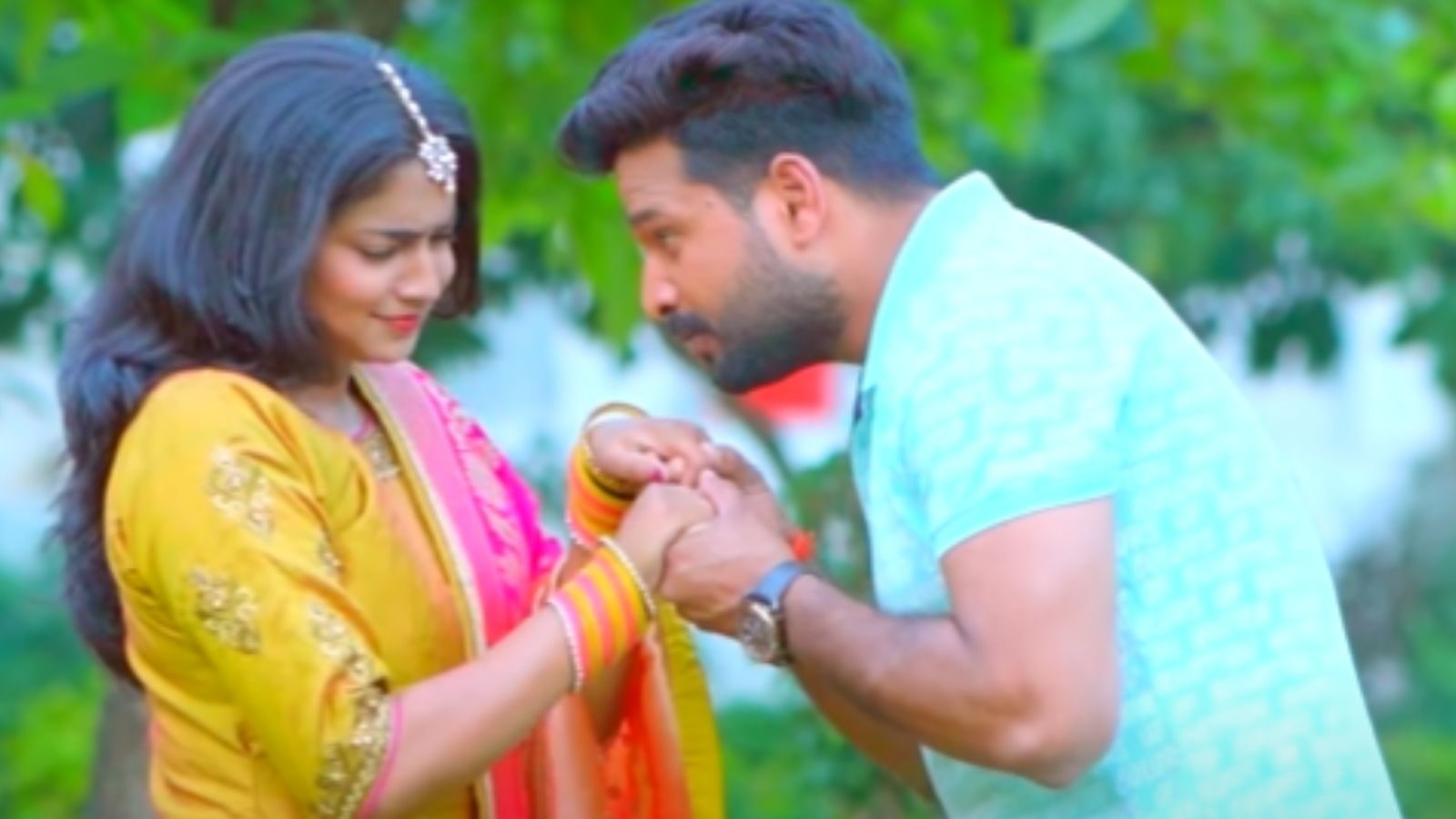 Bhojpuri superstar Ritesh Pandey is known for his best songs. People are convinced of his voice. Whenever any of his songs come, he creates a ruckus. He has a tremendous craze among Bhojpuriya audience. In such a situation, now one of his songs ‘Mithai Lekha Lage’ was released two days ago. It has hit the internet as soon as it is released. Singer’s new video song is trending on YouTube. This number is trending (Bhojpuri Tremding Video). It has got more than 3 million views. Their video is going viral.

This song is really funny and full of romantic mood. This song has been made by making the theme of phone calling between girlfriend boyfriend, which has been shot at the best location. Ritesh Pandey has immersed himself in the romantic mood of this song, which is very fun to listen and watch. Expressing happiness to the fans, Ritesh Pandey has thanked his fans and listeners wholeheartedly for making this song trend and wished to continue showering such love in future also. 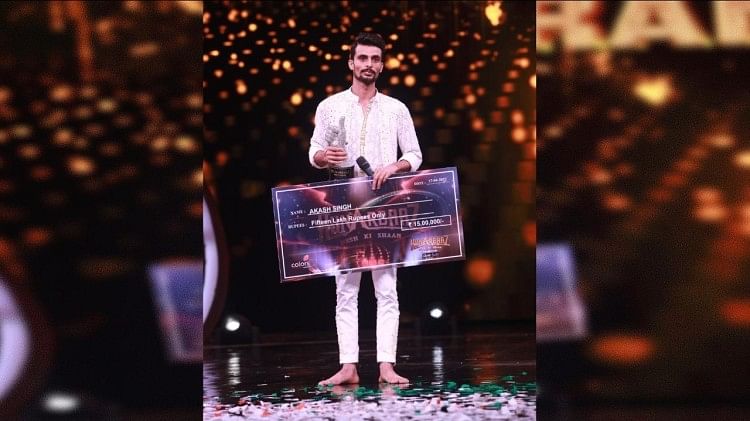 Hunarbaaz: Lala of Bihar won a reward of 15 lakhs, if there was no TV, then the family members watched the entire show on mobile 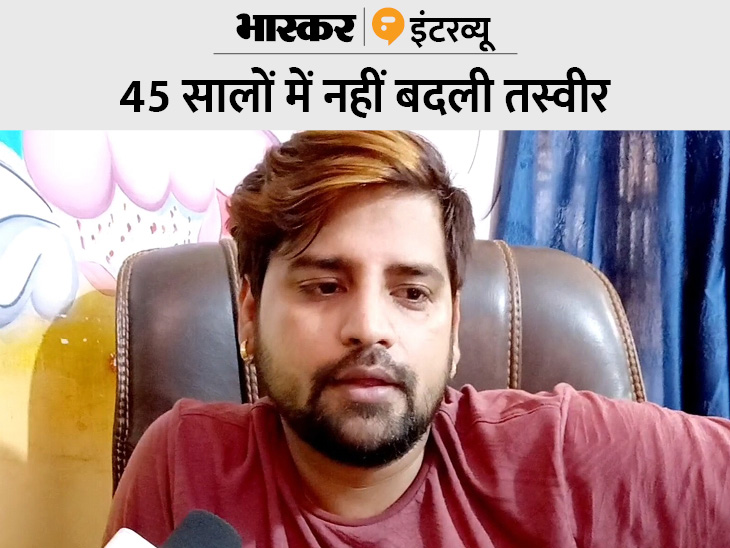 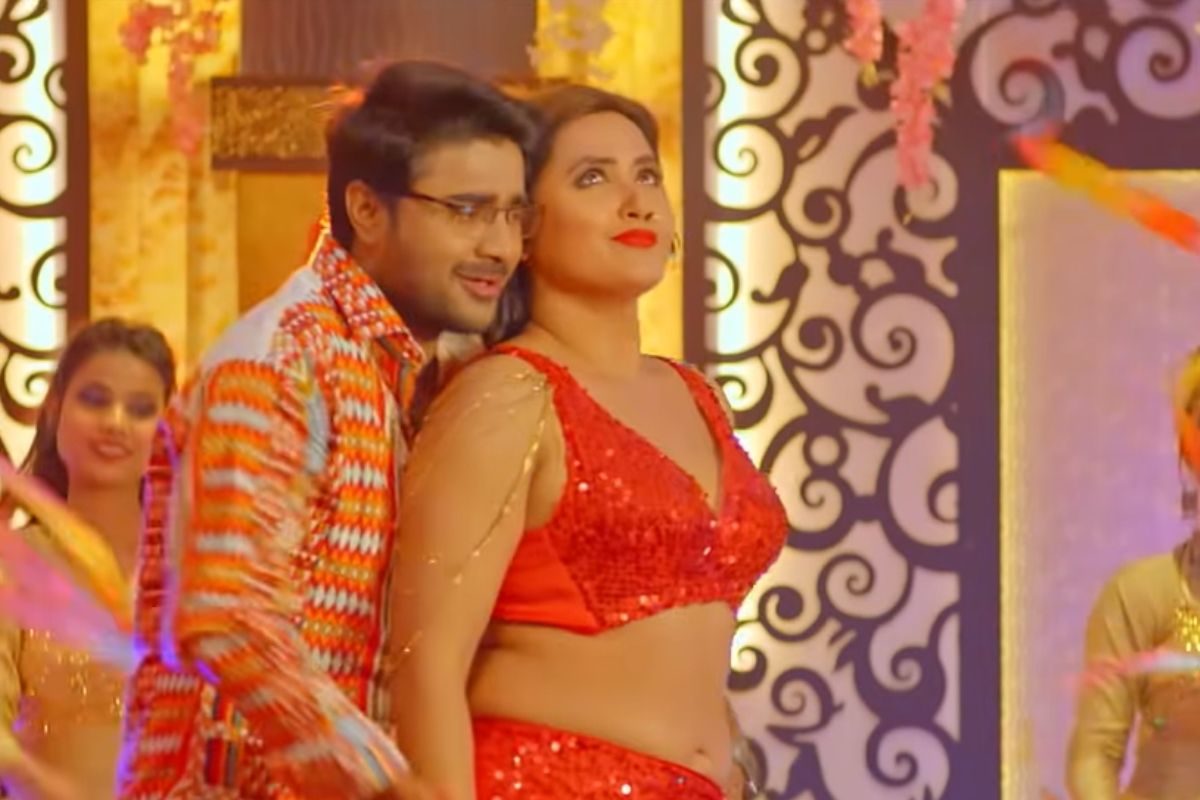 Kajal Raghavani was seen in a sizzling look with Pradeep Pandey Chintu in the new song ‘Lahanga Chalelu Lasar ke’, the video is superb