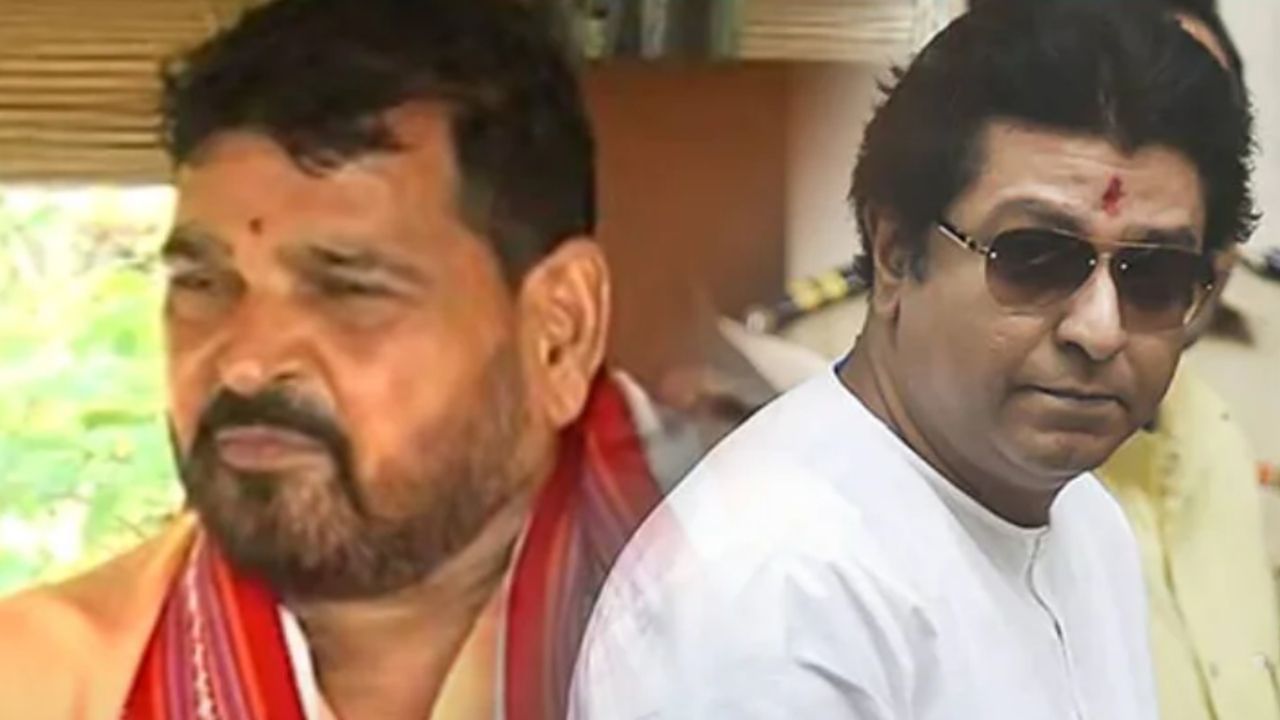 A Bhojpuri song is going viral in protest against Raj Thackeray’s visit to Ayodhya.

The lyrics of the song are something like this- ‘Let’s not take steps, Yeh Netaji ne thana hai…Apologize Raj Thackeray if he has to come to Ayodhya…’. A clip of this song is becoming increasingly viral.

Netaji has decided not to let him step, apologize if Raj Thackeray has to come to Ayodhya


Obstacle in the path of Raj, now how will Ayodhya reach

Brij Bhushan Sharan Singh, BJP MP from Kaiserganj in Uttar Pradesh has put not only Raj Thackeray but his own party in trouble as well. BJP was backing Raj Thackeray’s new Hindutva mission as a counter to Shiv Sena in Maharashtra, but the MP has raised the question of North Indian identity. At the same time, it has created more confusion for his own party by saying that Sharad Pawar is a big leader. Had he been in Raj’s place, he would have apologized five times. 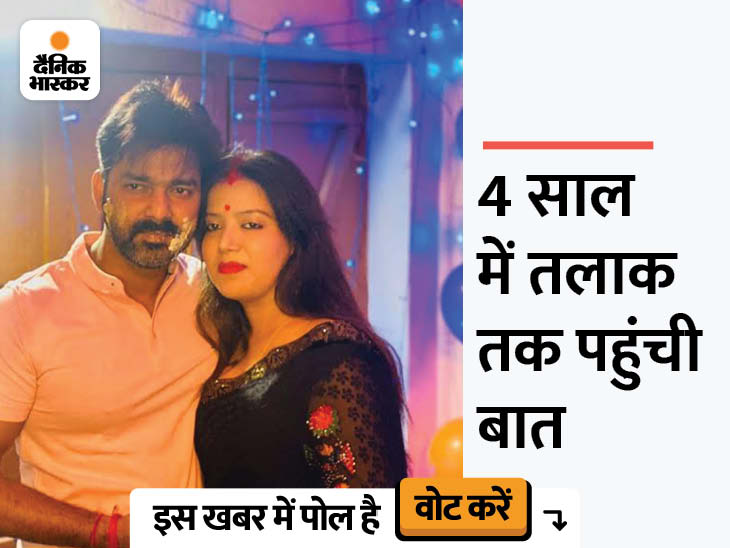 filed in the family court; Jyoti said – used to beat since marriage. Application filed in Ara Family Court, hearing will be held on May 26 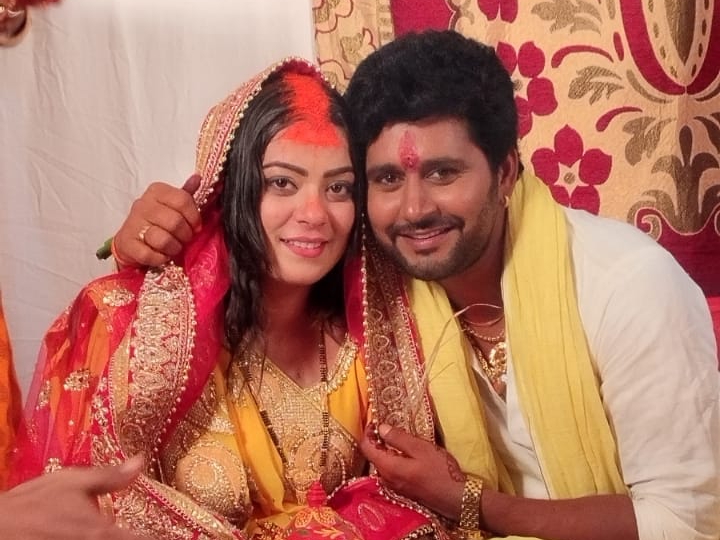 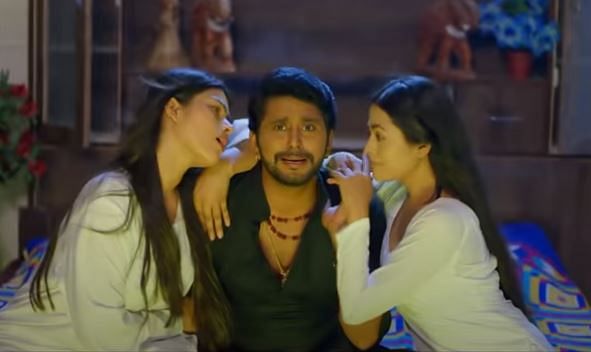 Jamshedpur : Google Translate has added 24 languages ​​including Bhojpuri to its translation tool. This was announced by the company

Bhojpuri actress Monalisa showed her captivating style by wearing a night dress, you will be intoxicated after watching Hot Video

Lecture Given On The Utility Of The Constitution