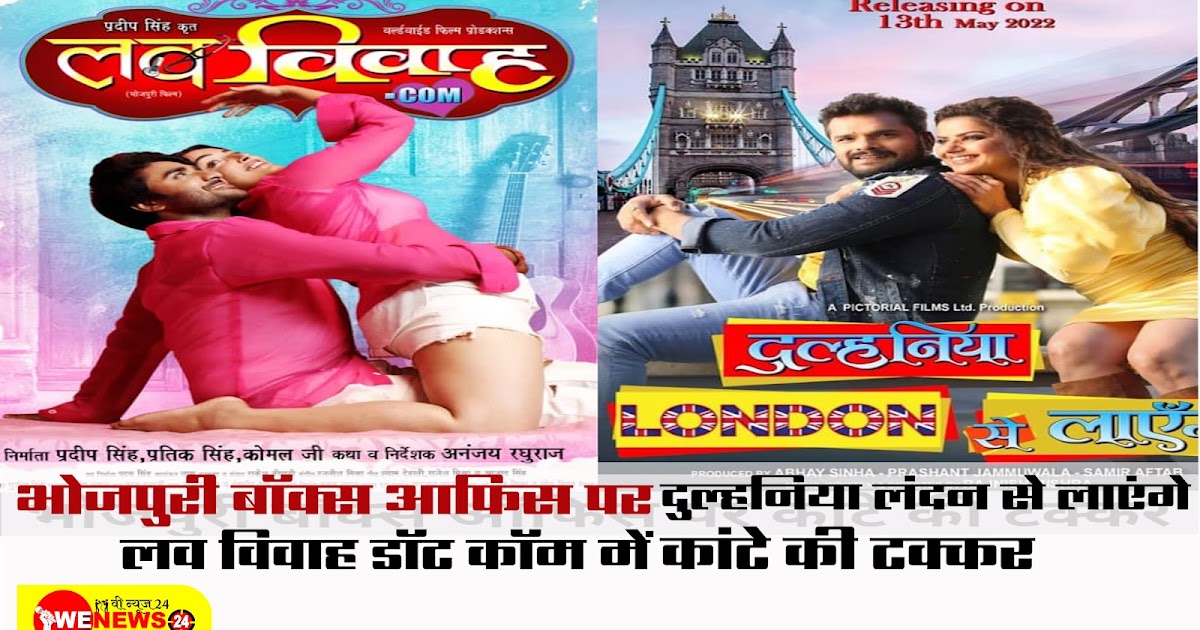 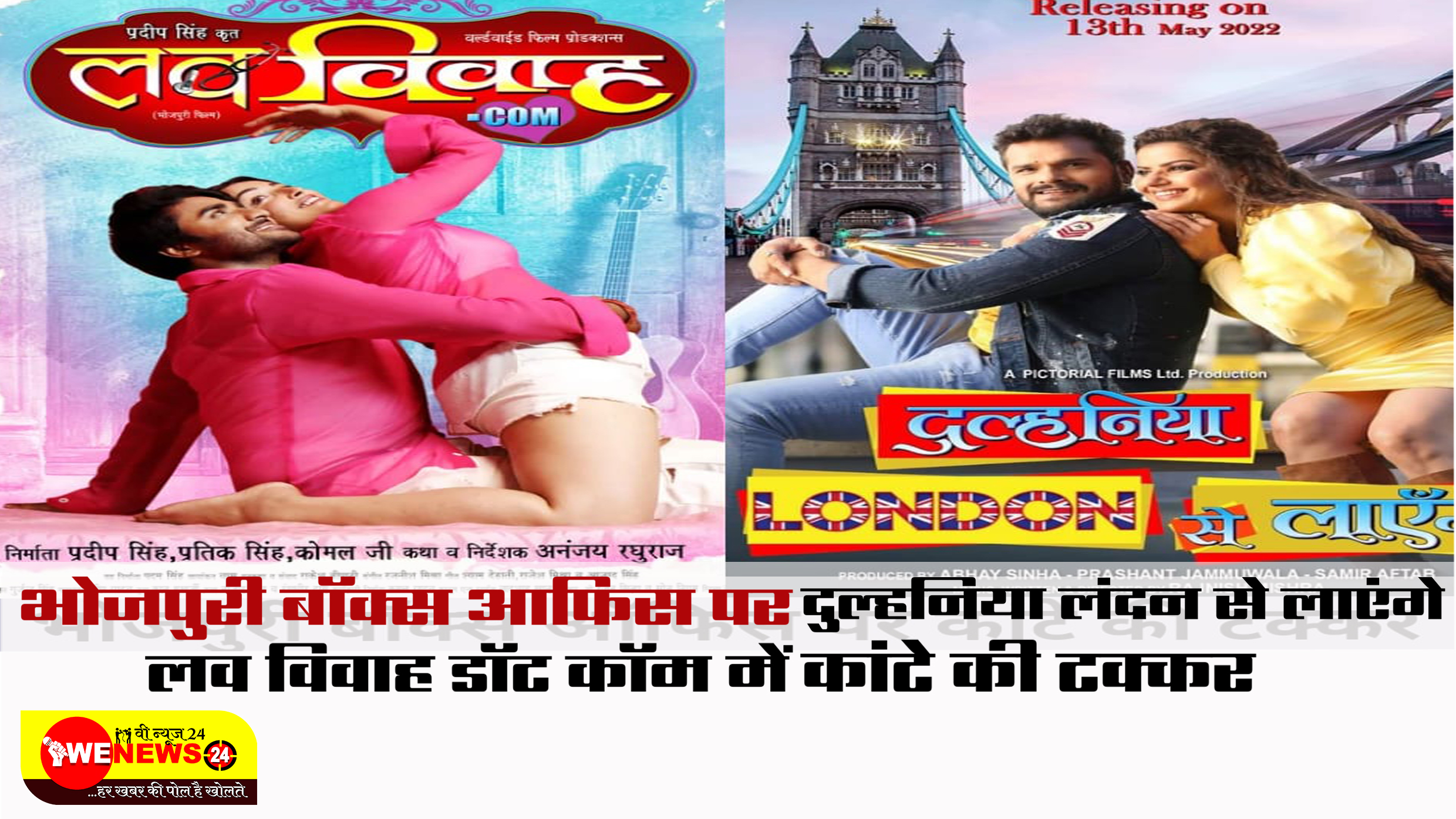 Patna : The ticket counter of Bhojpuri cinemas has seen a wonderful reshuffle this Friday. Earlier, there used to be good collections of Khesarilal’s films in the theaters of Bihar, Jharkhand, but now Pradeep Pandey Chintu’s film Love Vivah.com gave a tremendous competition in the same theaters. Not only this, the way Pradeep Pandey Chintu’s film Love Vivah.com has picked up the pace of earnings, it seems that at the moment this pace is not going to slow down, this film will also set many other film records in the future.

Also read- Thieves ran away by looting the jewelry and money kept for the girl’s wedding in Vaishali, Bihar.

Film experts say that the attitude of the audience towards Bhojpuri films has definitely hardened. Here almost all the songs get views on YouTube, but the audience rejects the films of the same stars. Because now the audience has become aware by watching other language films and prefers films with good content. Many times these facts have also come out from the GRP of TV that these days Bhojpuri audience only likes to listen to singer’s songs and watch movies of good actors a lot. Now Bhojpuri singer will also come as a hero in the film, such notions are slowly getting broken now.

Love Vivah.com has taken excellent opening and its first week is going to be interesting and it has been decided that this film will do good business in Bihar, Jharkhand, UP and Nepal. But Khesari Lal Yadav’s film Dulhania London Se Layeayenge is going to be in trouble as Luv Vivah.com got a place in the best theaters and this film has also got good opening. Along with these Bhojpuri films, superstar Ranveer Singh starrer Jayant Bhai Jordar has also been released, which has also affected all the Bhojpuri films released because no Bhojpuri film has got a place in the multiplex.

WhatApp on news Updates To get our number 9599389900 in your mobile in save by this number missed calls Do it. Join us on Facebook-Twitter https://www.facebook.com/wenews24hindi And https://twitter.com/Waors2 Feather Click and like the page.

Monalisa was seen having fun on the beach, seeing the pictures, the hearts of the fans swelled 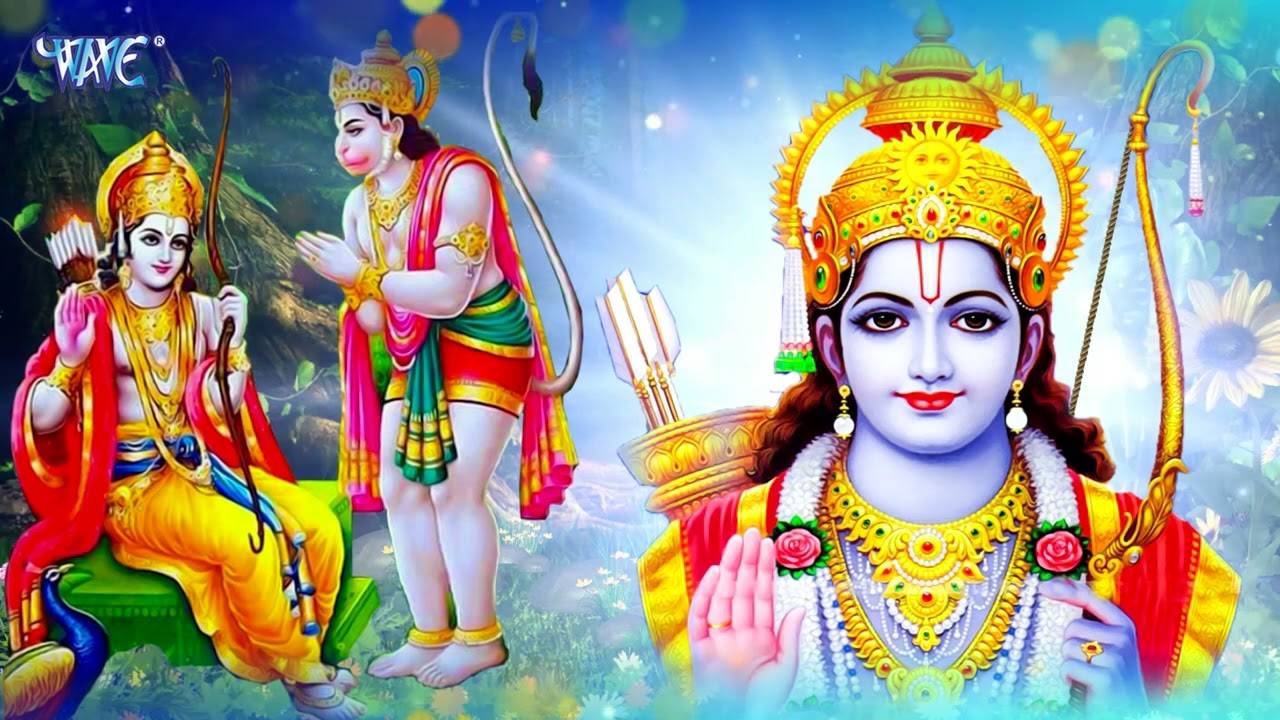 New Bhojpuri Song 2022 | The song ‘Sata Ke Paisa’ was released, Pawan Singh did such a thing at gunpoint.

This popular couple got eliminated from the show, fans expressed grief on social media