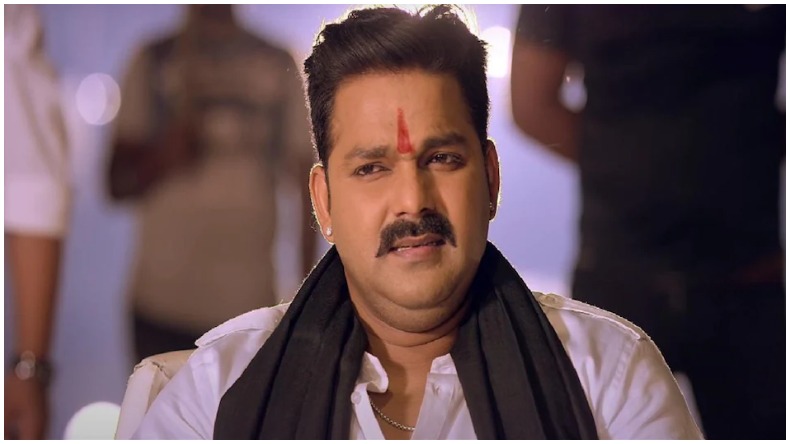 New Delhi, Pawan Singh, who is called the King of Bhojpuri, may be seen spreading in his personal life. But still he is the hit machine of the industry. Where another song of his has proved to be a super hit in the last 24 hours.

These days Pawan Singh is in discussion about the news of divorce from his second wife Jyoti Singh. Where now his discussion has started happening once again with work. The new song of the hit king of Bhojpuri industry has now brought a storm on YouTube.

Bhojpuri’s King Pawan Singh’s song Sata Ke Paisa has been released just a short while ago, where in a few hours this song has crossed the million mark. Pawan Singh has lent his voice in the song and with him, Bhojpuri industry’s famous singer Shilpi Raj has arranged a jugalbandi. Akanksha Dubey opposite Pawan Singh has been cast in the song. The lyrics of the song are written by Nikki Nihal. Also, Priyanshu Singh and Amit Singh have given their music to the song. The banging direction of the song is done by Goldie and Bobby. At the same time, the choreography of the song has been done by Bobby Jackson.

From personal to professional surrounded by controversies

Pawan Singh is soon going to divorce his second wife too. The actor had been in the news a lot earlier for his married life. When his first wife committed suicide and gave her life. Now there is a disturbance in Pawan Singh’s second marriage as well. Where the actor has also filed a divorce application in Bihar’s Ara Family Court regarding divorce with second wife Jyoti Singh. If the news is to be believed, then Pawan Singh’s second wife Jyoti has accused him of harassing her.

Massive fire in Gurugram’s Manesar, 35 fire tenders on the spot 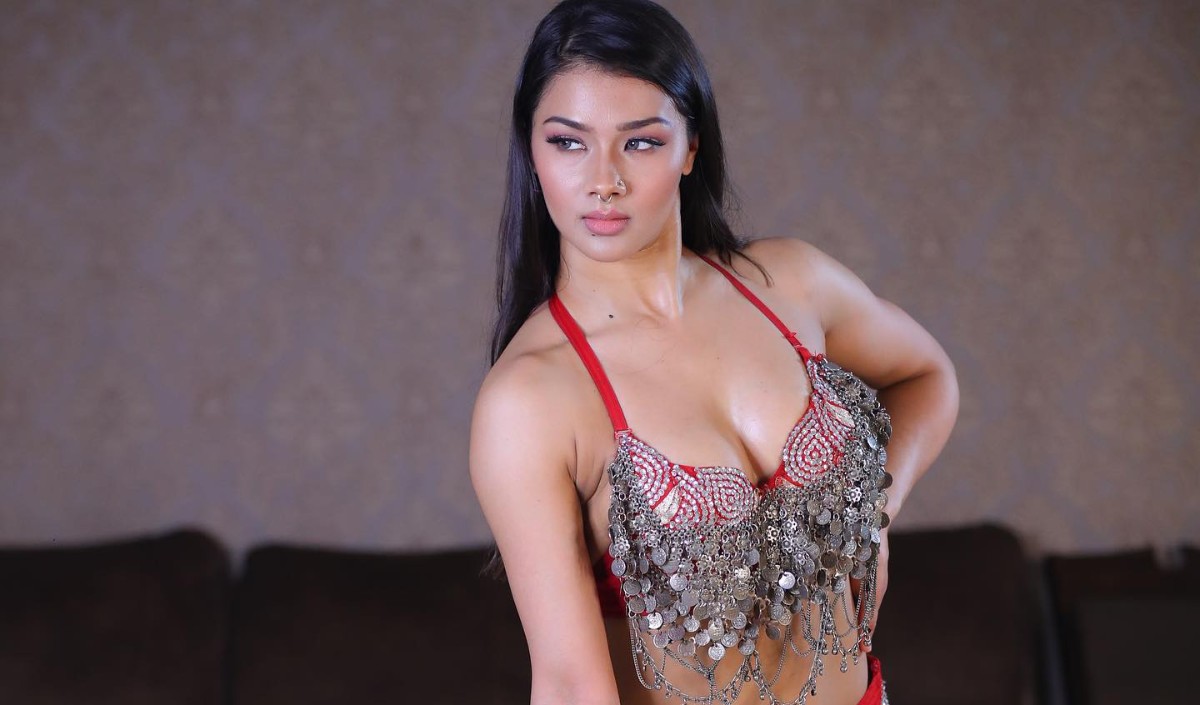 Namrata Malla showed sexy figure in bralette and deep slit dress, the mind will be blown away by the bold avatar 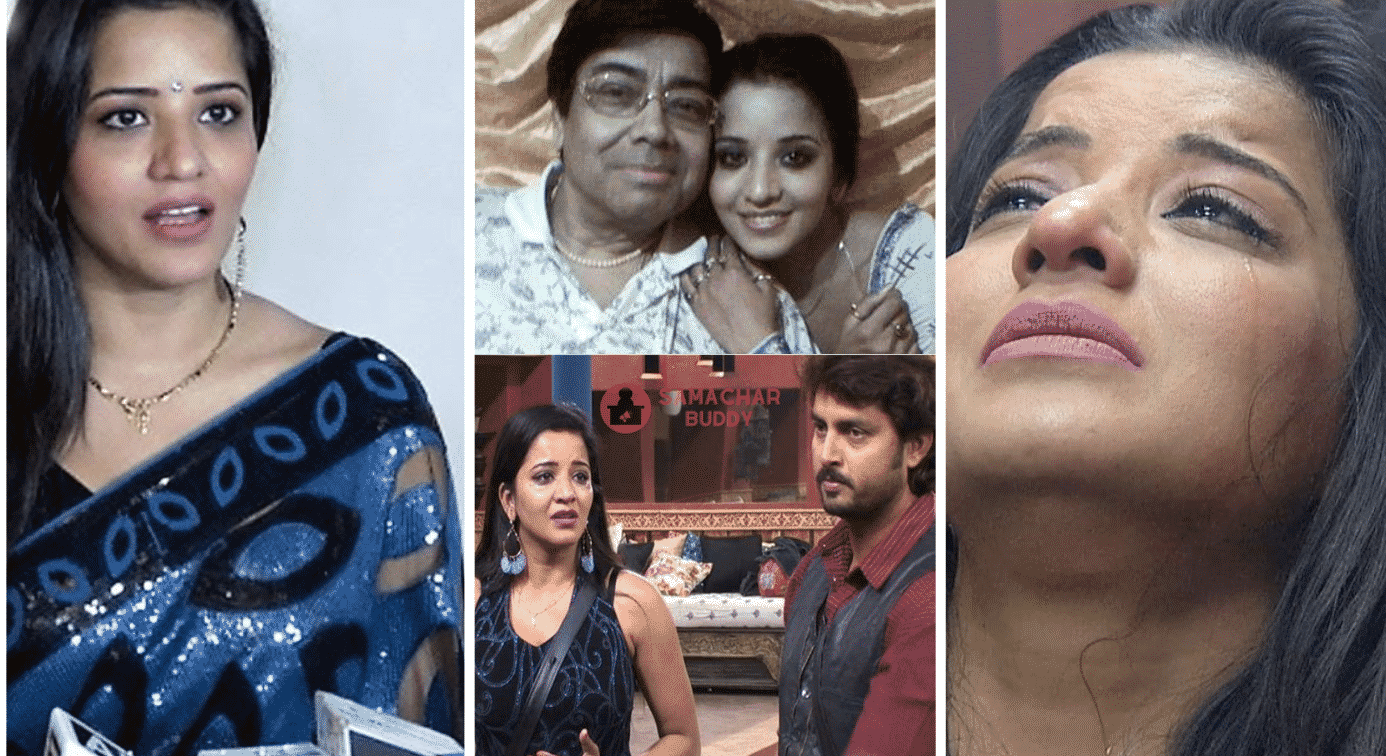 After all, for what reason Monalisa told such a big truth of life, due to which she is not able to see her husband

Dr. Ashok Dwivedi To Be Honored With Ghazipur Gaurav Samman