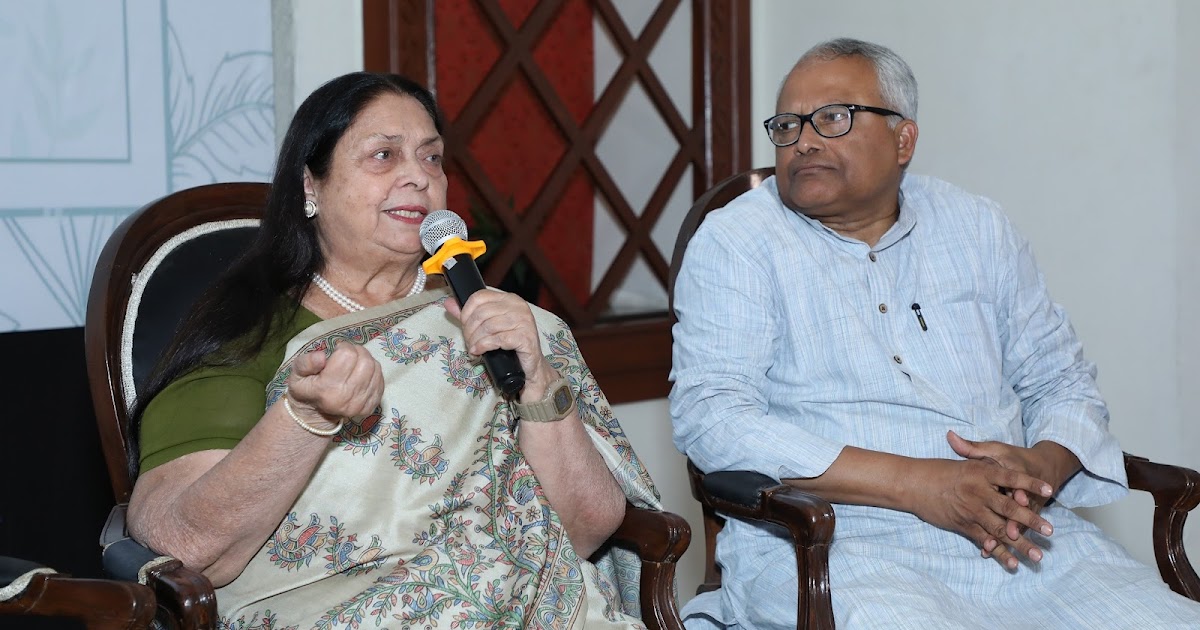 New Delhi. India is a country of unity in diversity, migration in the country and abroad has expanded Hindi. But along with Hindi, we have to take other regional languages ​​of the country along with us. Hindi will not flourish without regional languages, so it becomes our responsibility to take all the languages ​​of the country along with it. These things came to the fore in the ‘Ek Sham Hindi Ke Naam’ program organized by Rama Theater Natya Vidya Sanstha (Ratnav) on Monday evening at Ambassador Hotel. In the first session of this program, divided into two sessions, Vikas Kumar Jha, the author of the award-winning novel McLuskyganj, was present as the keynote speaker and gave his views on this famous book. In the second session which was focused on the regional literature of the country, prominent speakers recited poetry in Bhojpuri, Maithili, Awadhi, Bundelkhandi, Multani regional languages ​​and did poetry in the evening. Senior author Dr Maitreyi Pushpa presided over the program, senior writers Nasira Sharma, Shri Laxmi Shankar Bajpai, Alind Maheshwari were also present among other guests. Rama Theater Natya Vidya Sanstha (Ratnav) is an institution for the preservation of the traditional oratory arts of India, it works for the livelihood of artists, and promotes their art through theater performances. Rama Pandey, CEO of Rama Theater Natyavidya (Ratnav) said on the occasion, “Today’s program which we have named ‘Ek Sham Hindi Ke Naam’ is a campaign and salute to regional life and regional languages. At present, when there is a debate on mother tongue and national language, this is the first such program in which we have tried to create a feeling and respect for other regional languages ​​of the country which are thousands of years old. Being a writer in spite of being a Hindi speaker, I understand these emotional depths very well. If Hindi is to be made easy, then Hindi writers should write on regional life. If there is a connection together then there will be no conflict with any language.

In the first session, Vikas Kumar Jha, the author of the novel McLuskyganj, explained in detail about the book. He said that it is the responsibility of all of us to take regional languages ​​along with Hindi and learn about them. Without regional languages, Hindi will not be uplifted, so it is our responsibility to take all the languages ​​of the country along with it. Talking about the book further, he said, ‘It was a beautiful dream of waking eyes for many decades today, it was a beautiful dream of waking eyes, but with the changing times, today this beautiful dream is blinking. this is sad. To save this village and to encourage the Anglo Indian community, it is very important to keep this village alive. Tomorrow this McCluskeyganj may not exist but will tell its story forever. Senior author Nasira Sharma said, “The novel McCluskeyganj by Vikas Kumar Jha is a wonderful story of the only Anglo-Indian village in the world. Writer Vikas Kumar Jha had no shortage of subjects but his eyesight reached there which makes him stand in the line of world class novelists and filmmakers who chose such rare subjects in their writing. Dr. Maitreyi Pushpa, senior writer presiding over the program said, ‘It is commendable that such programs are being organized by Rama Theater Natya Vidya (Ratnav) for the preservation of the traditional vocal art of India and I am grateful that I am in such a way. Had the opportunity to preside over the campaign. In the second session, the confluence of various regional languages ​​of the country was shown on one platform. In this session, among the poets of Awadhi, Bhojpuri, Haryanvi, Braj, Multani regional languages, Professor Sushma Sherawat described the dirty zone of Phanishwarnath Renu as a milestone in the regional literature. . Professor Chandradevi Yadav said that Bhojpuri folk literature is very extensive. Rakesh Pandey spread poetry in the period, Dr. Vibha Nayak told about Isuri, the prominent poet of Bundelkhand, Renu Shahnawaz recited Multani poetry and Dr. Alka Sinha relived the childhood memories of Phanishwarnath Renu. 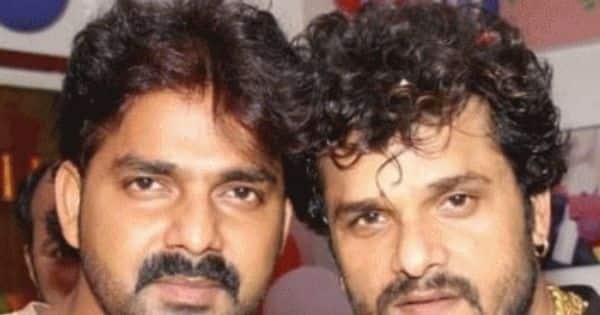 Chhapra: Khesari Lal, who turned ‘red’ against those who talked about obscenity, said- Does Hanuman Chalisa play in your place?