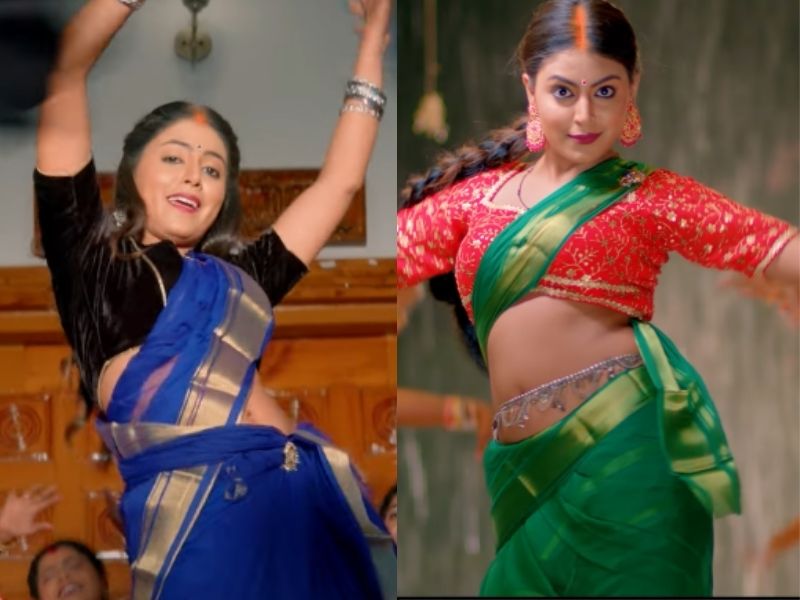 Actress Mahi Shrivastava, who has made a different identity in Bhojpuri cinema world on the basis of her acting in a very short time, is in the headlines these days for her new music videos. His videos dominate the internet as soon as it is released. She is making a splash with more than one song. In each of her video songs, she is winning the hearts of fans with amazing dance moves and expressions. His fans are increasing day by day. Now his new song ‘Kajarwa’ has also been included in this list. It is getting a great response from the audience.

The video of Bhojpuri song ‘Kajarwa’ has been released from the official YouTube channel of Worldwide Records Bhojpuri. Bhojpuri’s super hot and bold actress Mahi Srivastava is seen in the video of this song of Shilpi Dehati. In such a situation, the voice of Shilpi Dehati and the actions of Mahi are making Bhojpuria audience crazy. In the song, Mahi is talking to her friends that ‘Din Mein Jiya Daravela e Sakhi… Dilwa Hamar Dhadkavela A Sakhi…Jab Akhiyan Mein Karile Kajrawa Ta Badarwa Umdal Avela Ae Sakhi…’ Shilpi Dehati Songs Has filled it well with his voice. Along with this, Mahi has not allowed her smile to fall at a single place throughout the song. Due to this the song has given a tremendous kick. In the video of this Bhojpuri song ‘Kajarwa’ by Shilpi Dehati and Mahi Srivastava, you will also be convinced to see Mahi’s killer expressions and expressions. The video of the song has been shot at the best location and in the video, Mahi is giving super above performance along with fellow actors.

It has been only a short time since the video of the song was released and so far it has got more than 15 thousand views and more than one and a half thousand likes. You are getting to see the great reaction of the audience on YouTube. Everyone is commenting fiercely after seeing the dance moves and expressions of the actress.

This Bhojpuri song ‘Kajarwa’ by singer Shilpi Dehati and actress Mahi Shrivastava (Mahi Shrivastava-Shilpi Dehati Song) presented by Worldwide Records is written by Angad Chauhan and its music is given by Arya Sharma. The producer of its video is Ratnakar Kumar. At the same time, it has been directed by Bhojpuria. The video of this song is choreographed by Goldie Jaiswal and Bobby Jackson. Mix Master Raj Sharma and Edited by Meet Ji. 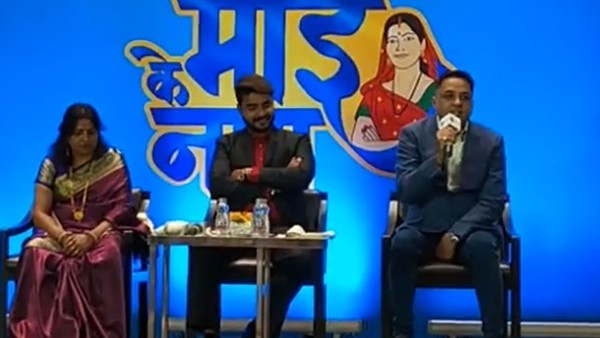 Bhojpuri Superstar Pawan Singh shooting in Jammu Kashmir for new album | For the first time, shooting of Bhojpuri song is being done in Jammu and Kashmir, see pictures from the plaintiffs