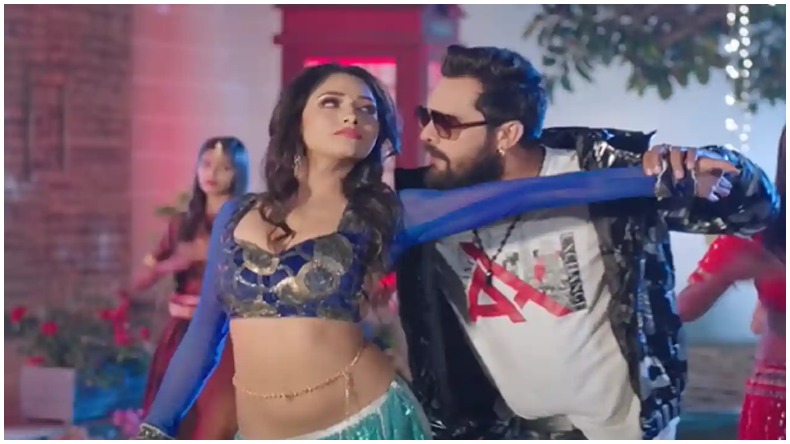 New Delhi, In the midst of controversies, many new songs of Khesari Lal Yadav are also being released simultaneously. In the past, where his song Nathuniya rocked, this time his new song has come to kill the current. Do not panic, actually the name of the new song of the actor is Current Kamariya.

Another new hit song of Bhojpuri superstar Khesari Lal Yadav, who is setting the mercury high on the internet every day with his new song, has come in the market. Shweta Sharma’s pairing with him in this song is very solid. Where the chemistry between the two has also attracted everyone’s attention. At the same time, like the rest of Khesari’s songs, this song is proving to be a hit on YouTube.

Khesari Lal Yadav has given voice to the song. In the voice of the female lead together, Shilpi Raj has played with her. The music of the song is given by Arya Sharma. The lyrics have been written by Vijay Chauhan. The song has been shot in a new way. So far, more than 2 million views have come on this song, where the likes and comments have come out. Arguably Khesari Lal is the actor ruling the Bhojpuri industry in today’s time.

Bhojpuri industry is surrounded by battle

The fight between Khesari Lal Yadav and Pawan Singh has been heated for a long time. Where the matter caught fire even among the fans and the fans of both came face to face. After which Pawan Singh’s alleged fan and YouTuber Gautam Singh also used abusive words while attacking Khesari Lal in a video. Khesari Lal had also accused him of threatening rape against his daughter and wife.

Corona cases increased in Delhi-NCR, teachers and students all in the grip of corona, is this a sign of fourth wave?

IPL 2022 Playoff Matches: IPL 2022 playoff matches can be held at Eden Gardens, final will be held in Ahmedabad 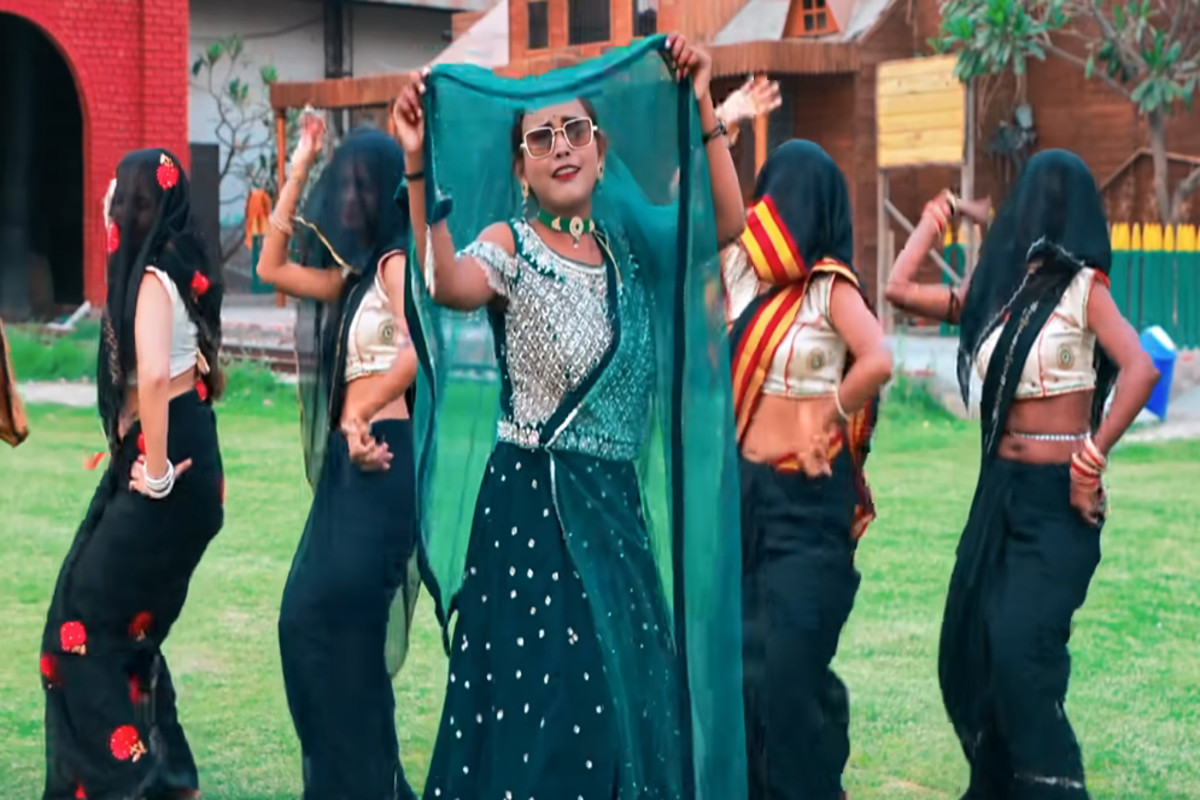 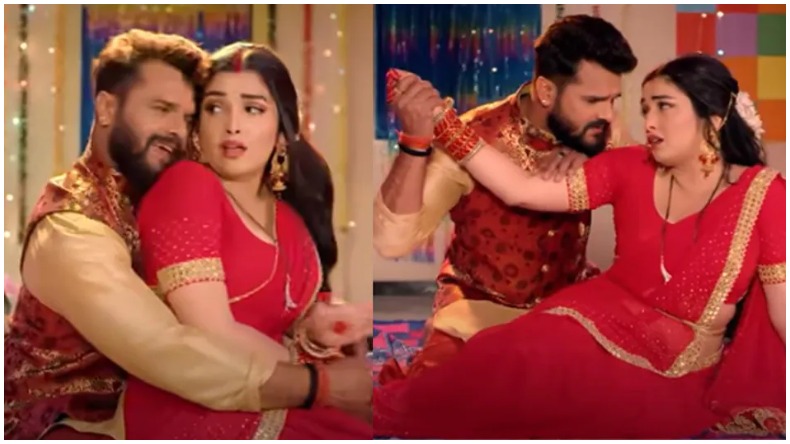