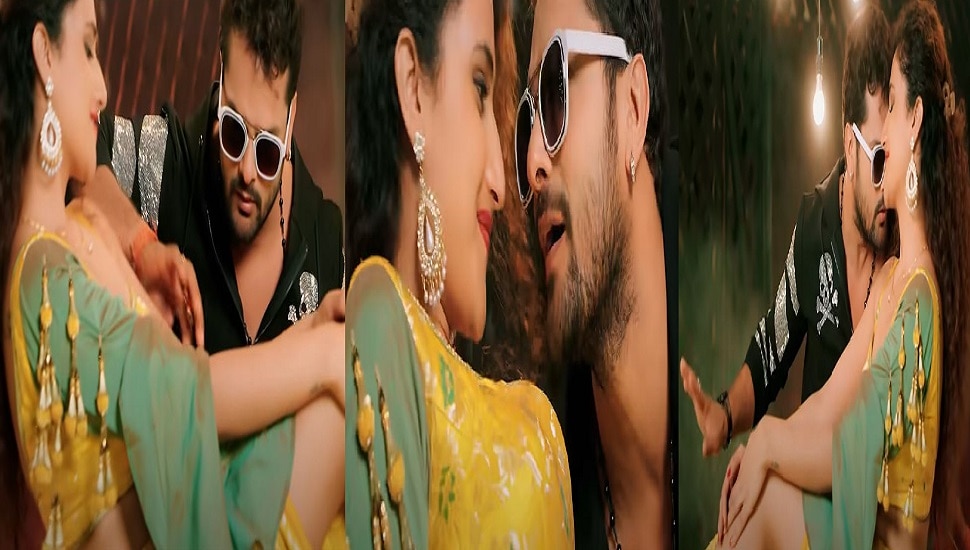 Patna: Bhojpuri cinema’s megastar Khesari Lal Yadav has millions of fans of Bhojpuri’s audience for his voice and acting. At the same time, the intoxicating voice of Priyanka Singh has also made Bhojpuri’s audience crazy. In such a situation, if the voices of both of them come together in a song, then who can stop it from becoming a superhit.

A superhit romantic Bhojpuri song ‘Nathuniya’ in the voice of Khesari Lal Yadav and Priyanka Singh is becoming increasingly viral on YouTube these days. This song of both is such that the world has woken up with it. In the lyrics of the song ‘Jab Harmuniya Pe Muniya Ke Chamki Nathuniya’, there is such a panic that the audience is liking this song very much. Let us tell you that in the video of this song, Bhojpuri’s superhot Bala Arshiya is seen with Khesari Lal Yadav. He has wreaked such havoc with his style that you will also sweat seeing this. The romance and chemistry between Khesari Lal Yadav and Arshiya Arshi in the video of this song is killer.

The lyrics of this superhit romantic Bhojpuri song ‘Nathuniya’ by Khesari Lal Yadav and Arshiya Arshi are written by Krishna Bedardi and its music is also given by Krishna Bedardi. While this song has been composed by Kanhaiya Kumar Yadav. Its video has been made by Team Sanju. While the video is choreographed by Prem Babu and Vikram Paswan.

Bihar Police is getting Khesari Lal to get dizzy, still no FIR is being registered, pain spread on social media 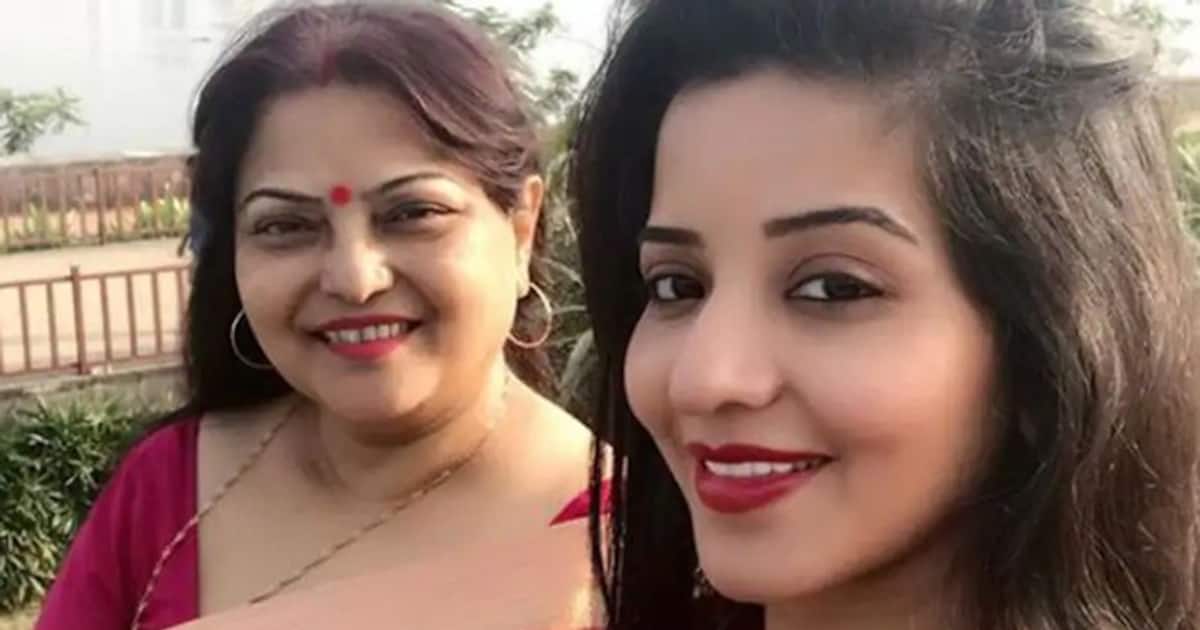