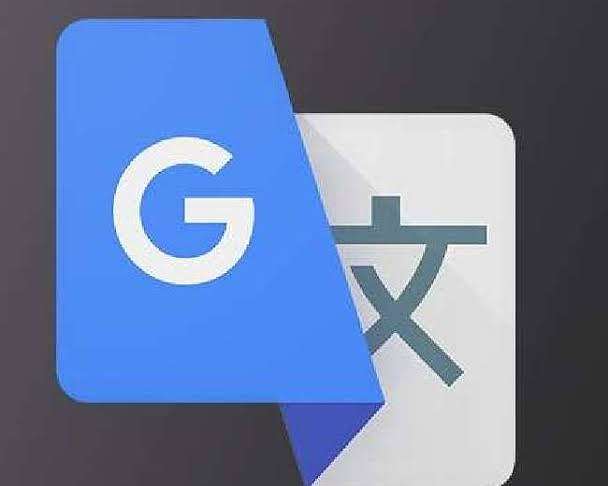 It is a matter of pride for all Bhojpuri speakers that Google has announced the inclusion of Bhojpuri and Maithili language in its translator. Bhojpuri language is also a very suitable language for the Internet. Its potential is very rich. In today’s time in 15 to 17 countries of the world, Bhojpuri speakers are involved in the power there. When Barack Obama was president in America, he issued instructions to his leaders and personnel to learn another voluntary language apart from English. Bhojpuri was also included in the list of those languages ​​which was proud of all of us.

The announcement of giving place to Bhojpuri and Maithili in Google Translator is a respect for both these languages ​​by Google. Especially Bhojpuri which has not yet been included in the Eighth Schedule of the Constitution of India. Bhojpuri is not only the language of a large area of ​​India, but it is spoken in many countries of the world. Bhojpuri speakers are spread from America to Australia and also speak it. It is one of the major languages ​​of countries like Fiji, Guyana, Trinidad, Suriname, Mauritius etc. In all these areas, the lifestyle, food and clothing of Bhojpuri language people are the same.

Thus Bhojpuri is not only a language but also a culture. Bhojpuri cultural mass is respected by Google’s announcement of including Bhojpuri in its translator. And it is a matter of pride for all of us.– Dr. Shyam Sundar Tiwari Research Investigator and Historian 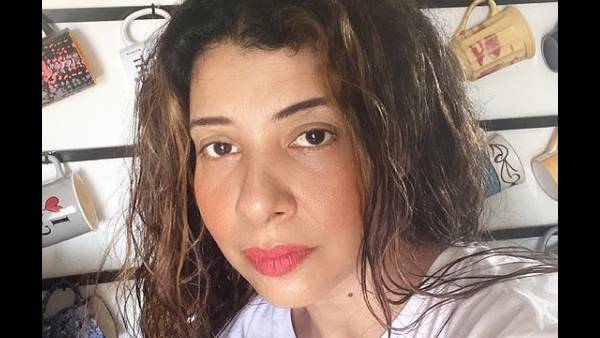 Sambhavna Seth Reveals Technicians From The Sets Of Bhojpuri Movies Would Stare At Her; Read Statement