Rani Chatterjee trolled fiercely on social media for her age, see her reaction.

Rani Chatterjee, the beautiful actress in Bhojpuri cinema, is one of the most popular actresses in the industry. She is known for her roles in films like Sasura Bada Paisawala, Sita, Devra Bada Satawela and Rani No. 786. But do you know that Rani has been battling a disease for a long time?

Sharing a story on Instagram, the actress not only took out anger on Google for telling her wrong age but also slammed the media. Rani wrote in her story, “I keep watching the news on Google about my edge but I am surprised that why the media people do not make news by doing a little homework. According to Google, my age is 42. But let me tell you that Google is telling my age wrong. I am 52 now. I celebrated my mom’s 50th birthday on 30th March. I am two years older than my mother. The actresses with whom I am making news of my age are all girls who drink milk, so from now onwards, tell me only 52 in the news, Satyamev Jayate.” 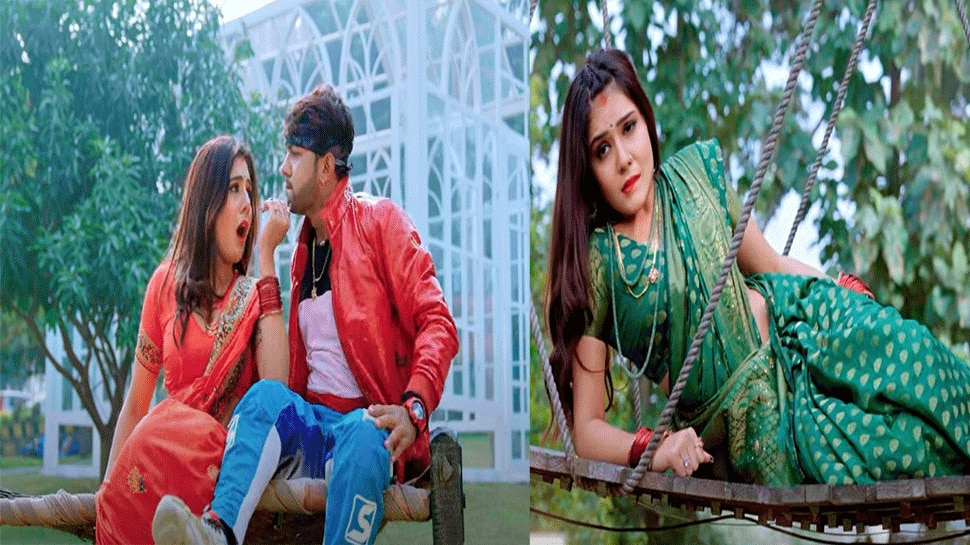 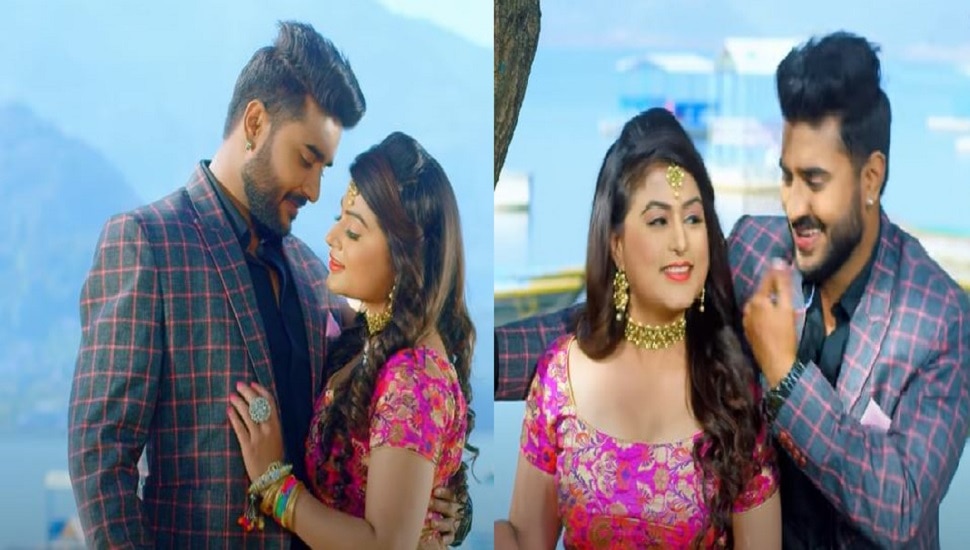 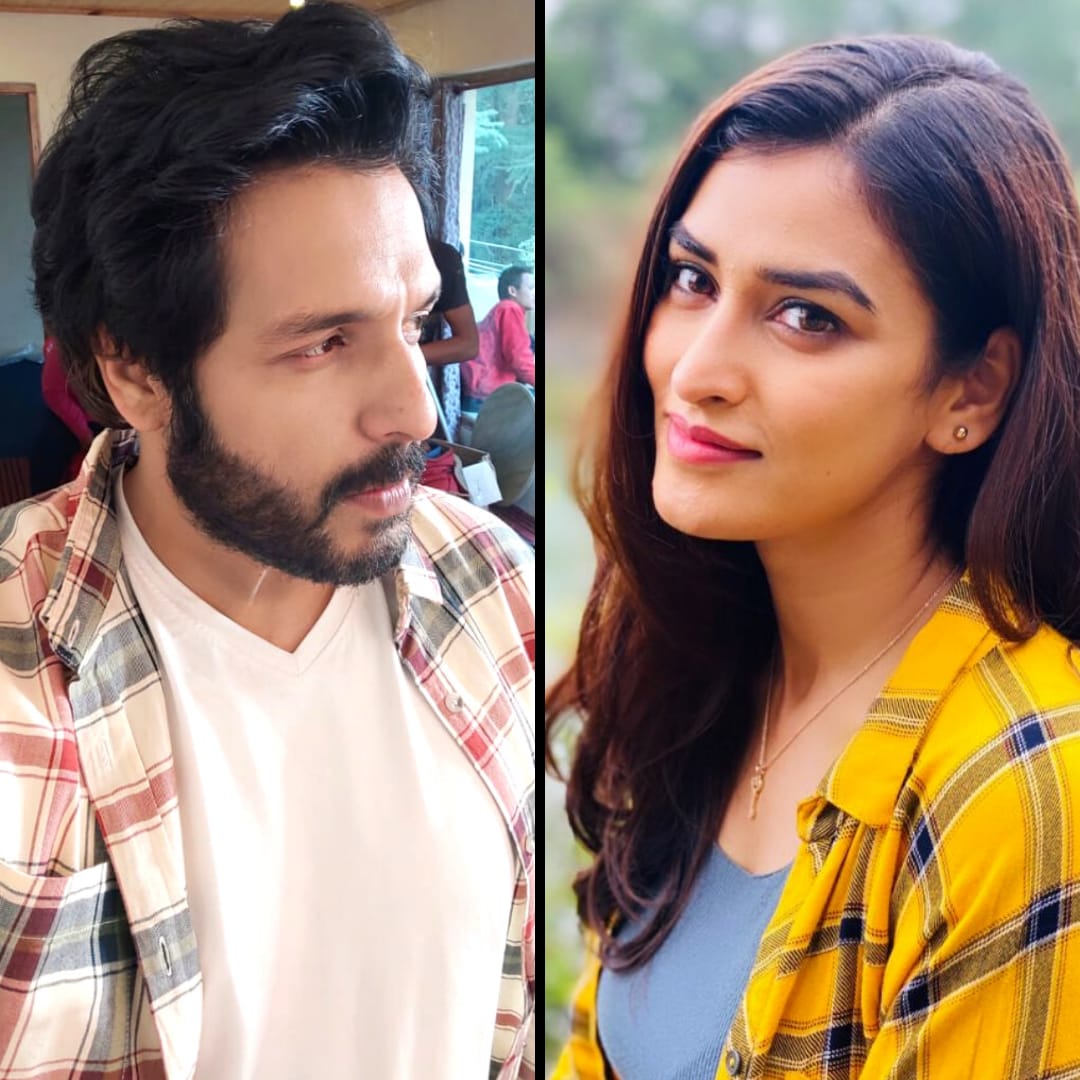 Vinay Anand, who has acted in Bhojpuri films, will return from the film ‘Makan’. Govinda’s nephew Vinay Anand will be seen again in Bollywood

Bhojpuri singer Shilpi Raj is going to file an FIR against those who leaked MMS videos, click to see the full list