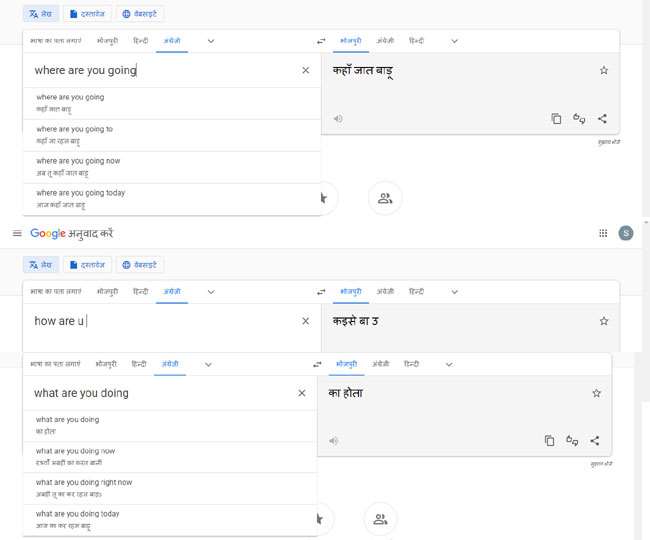 Patna, Online Desk. Google Bhojpuri Translation: Google has made the people of Bihar happy by adding new languages ​​to its very useful translation feature. People of Bihar are happy that two languages ​​of their state have been linked together in google translate. These languages ​​are Maithili and Bhojpuri. Google also takes suggestions from people to make its translate feature more useful. Currently, Google Translate for Maithili and Bhojpuri is in a very early stage. We checked the feature of Google Translate for Bhojpuri and got some interesting results. After knowing these, you will get a lesson in caution in using Google Translate.

This feature of Google is very useful

Google’s translate feature is very important. Almost all the major languages ​​of the world have been included in it. The special thing is that you can be easily translated from one language of the world to any other language of the world. Google translate facility is giving largely accurate and accurate results of translation for Bhojpuri. We did several translations to check it, the screenshot of which we have attached with the news. However, in many places, Google was also seen failing in translating the sentences of Bhojpuri. This happened especially in the case of proverbs. While translating English sentences, we found that many of its consequences in Bhojpuri can put a man in trouble about gender, who may not have even the slightest knowledge of Bhojpuri.

Use carefully, suggest and improve

If you’re translating from Google, caution is essential. It is better to reverse the translation result after it has arrived and see in your own language if the reverse gives the result you are looking for. This is more useful when you don’t know anything about the other language. Google Translate also uses user suggestions to improve itself. You can contribute to improving Google Translate under the Contribute or Contribute section. 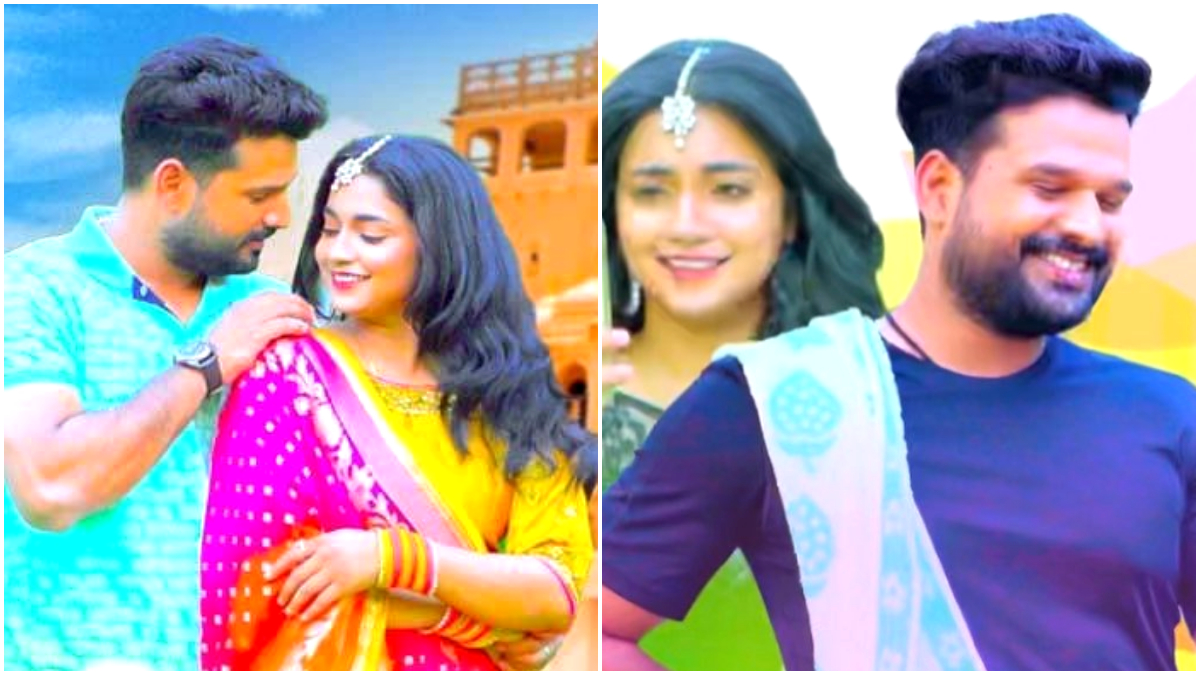 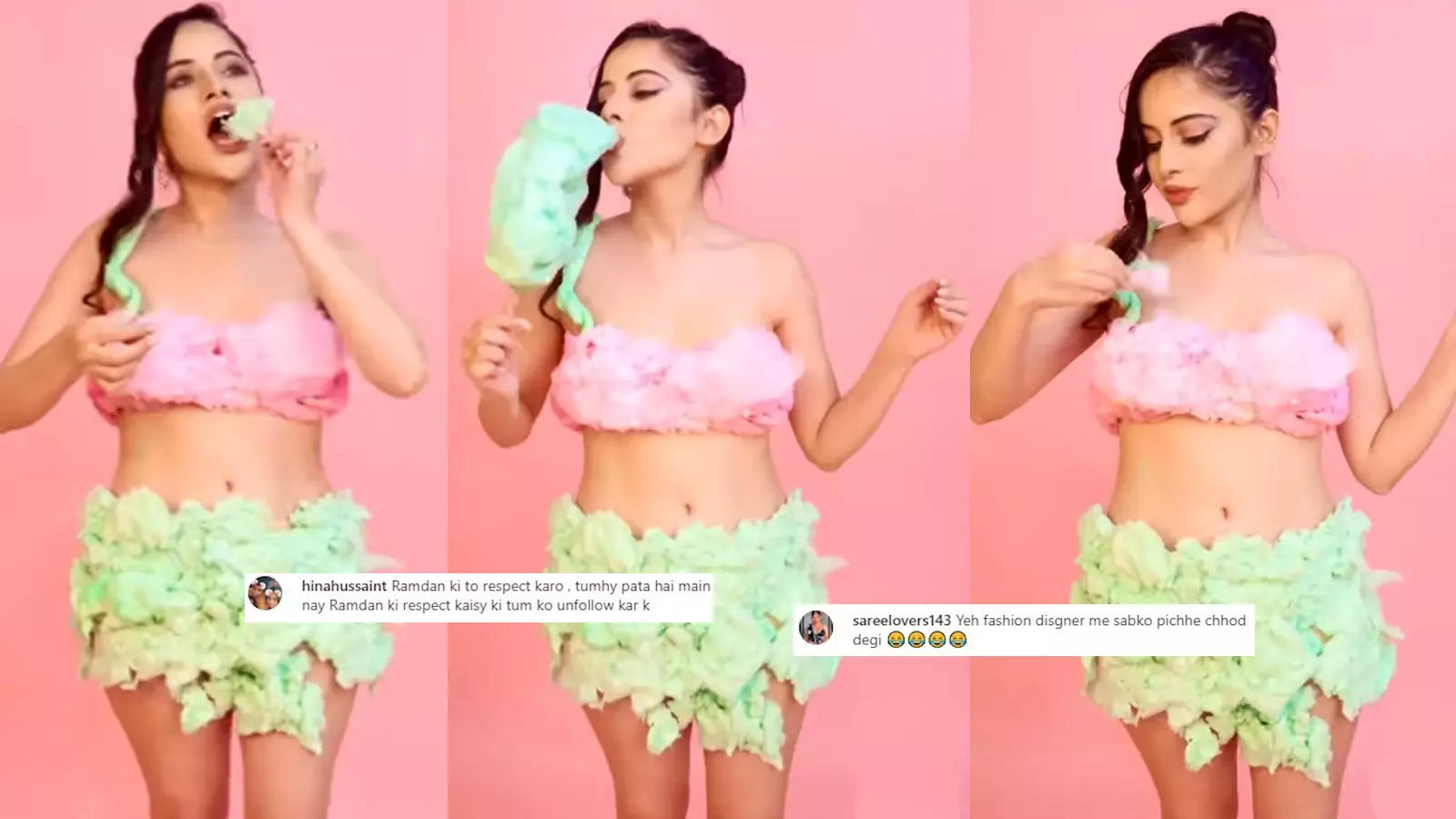 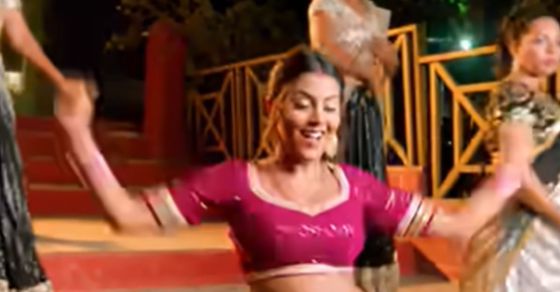