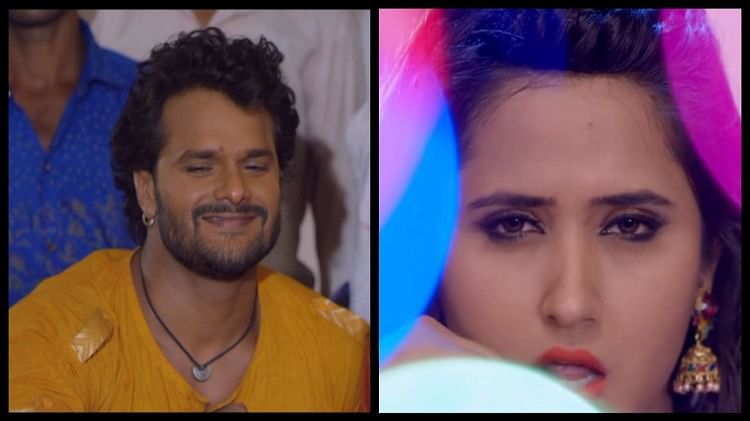 While on one hand the battle of Bollywood vs South is in full swing in the cinema world, on the other hand, Bhojpuri cinema is having a battle of its own. The battle of Bhojpuri’s two big names Pawan Singh and Khesari Lal Yadav is in full swing at this time. Due to this fight, Bhojpuri fans have been divided into two groups and these stars are constantly in the news because of this. But at this time Khesari Lal Yadav is also making a lot of headlines for one of his songs. His song ‘Cooler Kurti Mein’ is making a lot of noise on the internet.

khesari’s song got so many views

Despite being in controversy, Khesari Lal Yadav did not sideline his professional life. Khesari Lal Yadav’s song ‘Cooler Kurti Mein’ has been creating a lot of buzz on the internet ever since he got into the controversy with Pawan Singh. This song is getting a lot of views on YouTube. After the ruckus with Pawan Singh, this song of Khesari has got 29 crore views so far.

Khesari and Kajal immersed in romance

Khesari Lal Yadav as well as Bhojpuri sensation Kajal Raghavani are seen flaunting their skills in this song that is rocking YouTube. Kajal and Khesari’s fans are loving their chemistry in the song ‘Cooler Kurti Mein’. In the song, both the stars are seen romancing with each other, seeing which people are showering a lot of love on them. Seeing the tremendous chemistry of Kajal Raghavani and Khesari Lal Yadav, it is clear that both share a very good bond in reel life as well as real life.

The song was released in his voice

The song, which was released in the year 2018, suddenly brought back the headlines due to the controversy between Pawan and Khesari. This song ‘Cooler Kurti Mein’ from the movie ‘Deewanapan’ has been sung by Khesari Lal Yadav and Priyanka Singh and its lyrics are written by Shyam Dehati. The music of this song, which is once again coming in the limelight, has been given by Rajneesh Mishra. 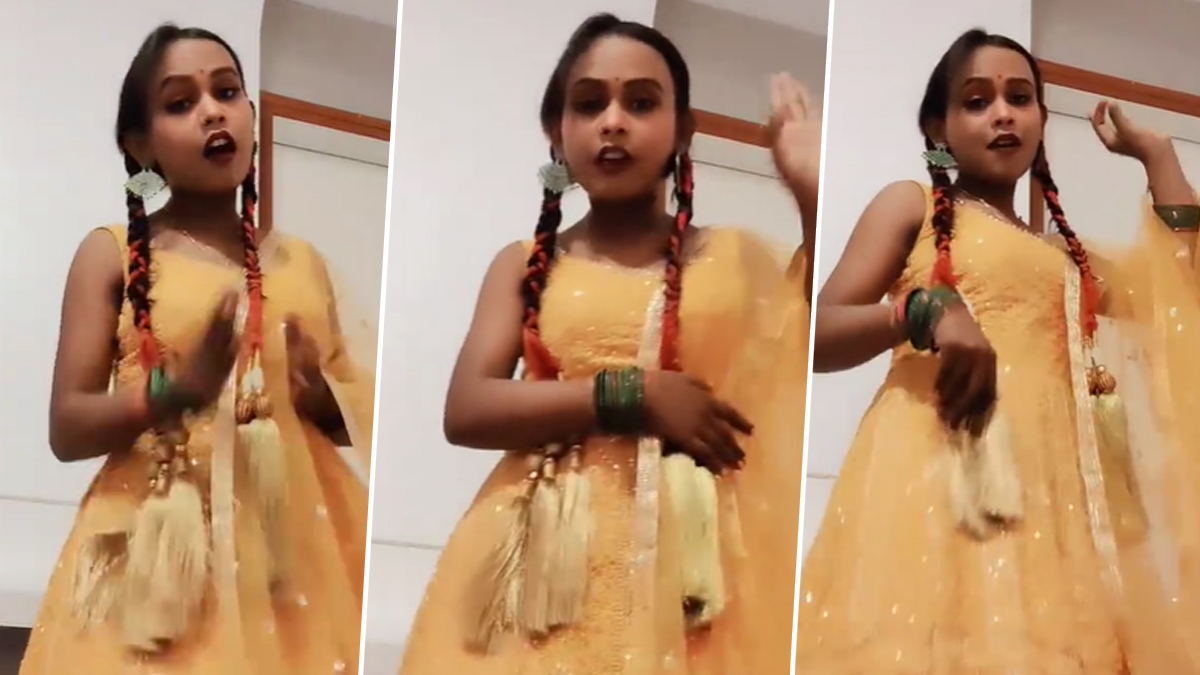 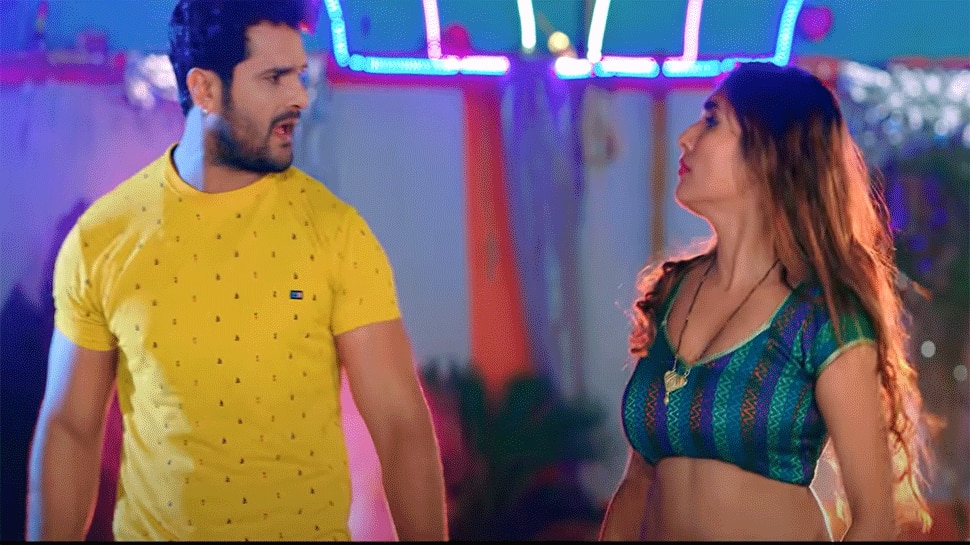 Neha Malik’s bold and bold photoshoot created a ruckus, these pics will not take your eyes off