Bhojpuri cinema’s superstar actor and singer Arvind Akela Kallu is not interested in any identity today. As much as Kallu has made people crazy with his voice, the same craze about his acting is also inside the audience. Since childhood, Kallu has been ruling the hearts of people through stage programs. At the same time, who does not even know Mallika Shilpi Raj, the intoxicating voice of Bhojpuri cinema.

Bhojpuri version of Hindi chartbuster songs are constantly being prepared by the artists of Bhojpuri industry and it is also fiercely viral. In such a situation, Shilpi Raj and Arvind Akela Kallu have released the Bhojpuri version of a superhit Hindi song ‘Zindagi Ban Gaye Ho Tum’ in their superhit voice. This song has created panic with its release. It is getting a lot of love from the audience.

Lyrics of this superhit Hindi song ‘Zindagi Ban Gaye Ho Tum’ by Shilpi Raj and Arvind Akela Kallu are written by Bhagirath Pathak and its music is given by Arya Sharma. This video has been created by Team Sanju and choreographed by Lucky Vishwakarma. While its production is Nishant Singh and the director of the video is Vibhanshu Tiwari. You can see this song on the YouTube channel of Saregama Hum Bhojpuri where the video of this song has rocked. This video has been viewed by more than 812,456 people since its release and it has also received more than 51 thousand likes. 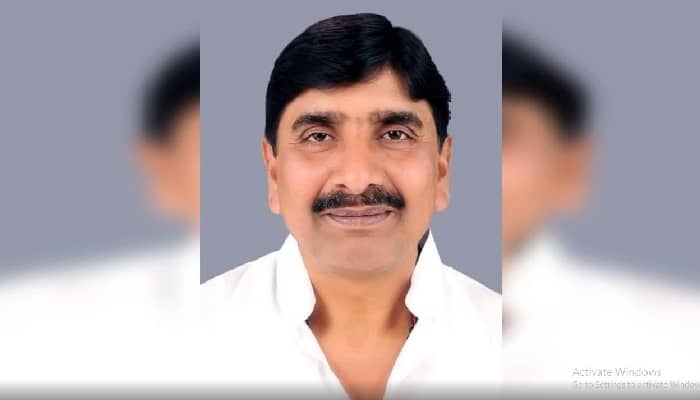 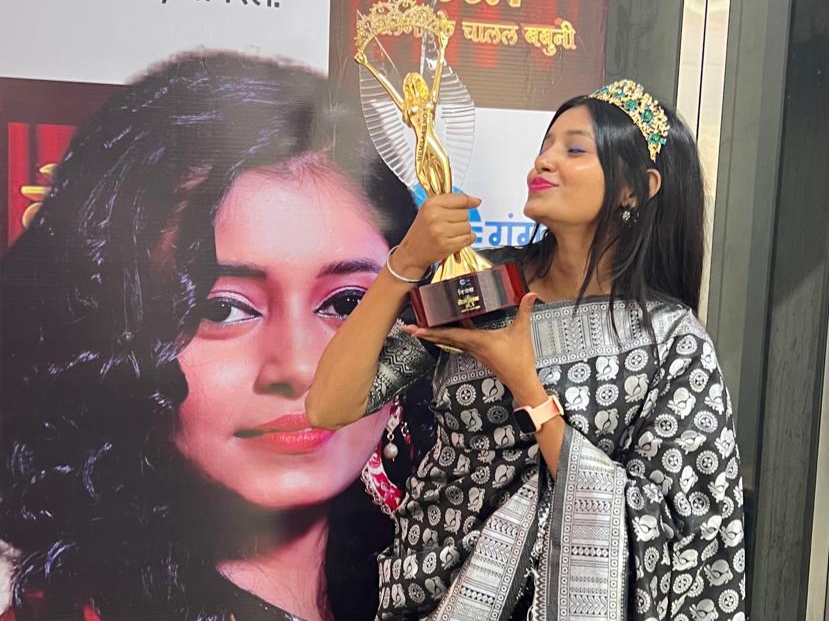 Started career with Hindi-Bhojpuri rap song, said- I never gave up. Gaya’s Jyothika made a different identity in the film city

Muzaffarpur’s Abhay Sinha appointed as the new President of IMPA | 16 of 16 prime members won, most Bhojpuri directors are associated with IMPA