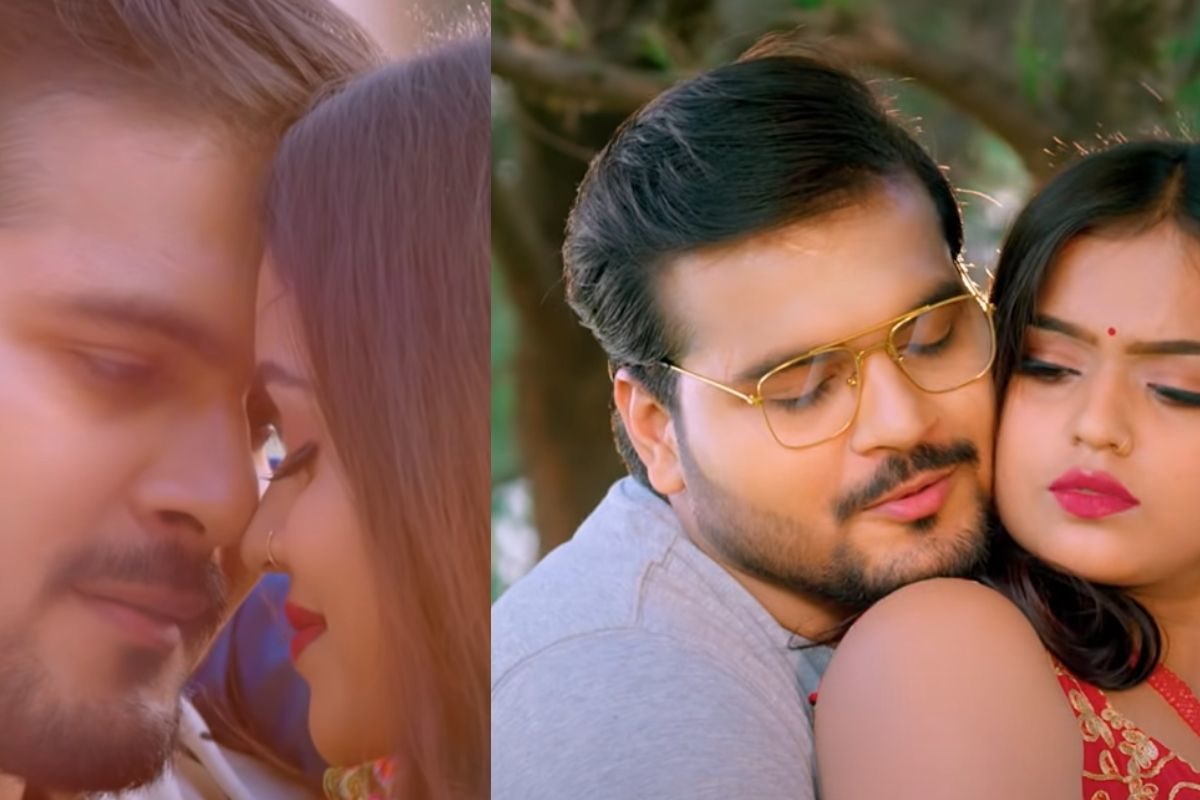 Arvind Akela Kallu | Shilpi Raj ~ You have become life. Zindagi Ban Gaye Ho Tum | #Video | #Bhojpuri: There are many such songs in Bhojpuri cinema which have been taken from Bollywood and they have been remade and presented in a new way. Since the Bhojpuri industry focuses more on music albums. Many makers have started investing huge amount for the excellent picturization of songs and many songs are being shot in foreign countries as well. With the changing times, a new trend has started in the Bhojpuri film industry. Due to this trend, Bollywood songs are being copied and molded in Bhojpuri version.

After Khesari and Pawan Singh, Kallu made a Bollywood remake

Among them, Pawan Singh Ka Loot Gaye is a Bhojpuri remake of Emraan Hashmi’s superhit song. At the end of last year, he also made ‘Tumsa Koi Pyaara Nahi’ from the film Khuddar in Bhojpuri with a Hindi song. At the same time, Khesari’s song ‘Pardesiya’ has also been taken from Bollywood songs and Arvind Akela Kallu has brought a new song which is a remake of Hindi song.

Recently Arvind Akela Kallu along with trending singer Shilpi Raj has launched his new song Zindagi Ban Gaye Ho Tum which is being liked a lot. This new song of Bhojpuri is being liked a lot, which has got 21 lakh i.e. more than 2 million views in just 2 days. More than 4 thousand users have commented on this. Apart from YouTube, this song can also be heard on OTT in which Kallu is seen romancing Mahima Singh.

The song ‘Zindagi Ban Gaye Ho Tum’ is the Bhojpuri version of the blockbuster song of the Hindi film Kasoor. Its original song was sung by Aftab Shivdasani and Lisa Ray and it was sung by Udit Narayan in association with Alka Yagnik. While its Bhojpuri song has also been sung by Arvind Akela Kallu and it has been filmed on him in which Mahima Singh and Shilpi Raj have supported him. 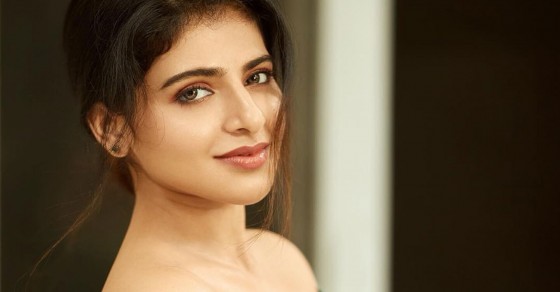 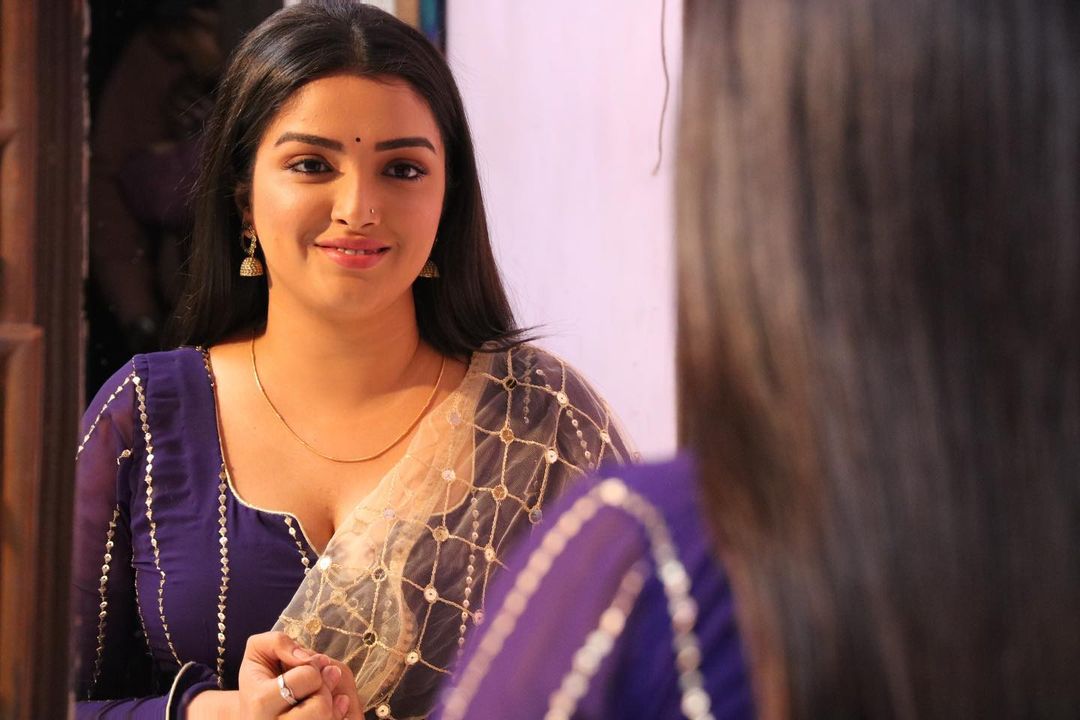 Bhojpuri: Kajal Raghavani and Anand Ojha’s Bhojpuri film ‘Ran’ will be released on May 13 in Bihar, Jharkhand

Shweta Sharma Hot Video: Bhojpuri actress Shweta Sharma is gaining a lot of popularity on the internet due to her

Birthday Special: On the birthday of Bhojpuri film superstar Dinesh Lal Nirhua, know some unheard things related to his life.