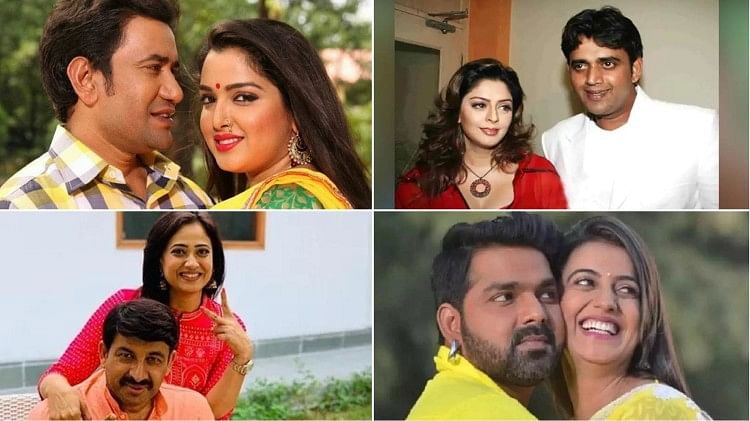 Like Hindi stars, Bhojpuri stars have also had a lot of discussions about their affairs with their heroines. Affair of some Bhojpuri stars became the reason for divorce. The wives of some stars trust their husbands that these tales are made up by the PR team of filmmakers. But, there are tales after all, so let us tell you these tales of love that have been in the headlines of Bhojpuri film industry.

Ravi Kishan and Nagma worked together in many Bhojpuri films including ‘Pandit Ji Bailey Na Biyah Kab Hoi’. In those days, the news of the affair between these two made a lot of headlines. Ravi Kishan himself had admitted that he was very close to Nagma. When the matter reached Ravi Kishan’s wife Jyoti, there was a lot of fighting between the two. Still Ravi did not leave Nagma’s side. Ravi Kishan’s wife remained silent knowing everything that if their love is true then Ravi Kishan will not go anywhere and in the end the same thing happened. Now both husband and wife live together with great love.

The pair of Dinesh Lal Yadav Nirhua and Amrapali are considered to be the most hit pair in Bhojpuri films. Discussions of affair between them are still in the headlines. Before Amrapali Dubey, the pairing of Nirhua and Pakhi Hegde was a hit. Even with Pakhi, the news of affair between Dinesh Lal Yadav Nirhua was in the news a lot. But when Amrapali Dubey came in his life, Nirhua removed Pakhi Hegde from her life. After the arrival of Amrapali, Pakhi Hegde not only got away from Nirhua’s life but also got out of Bhojpuri films. 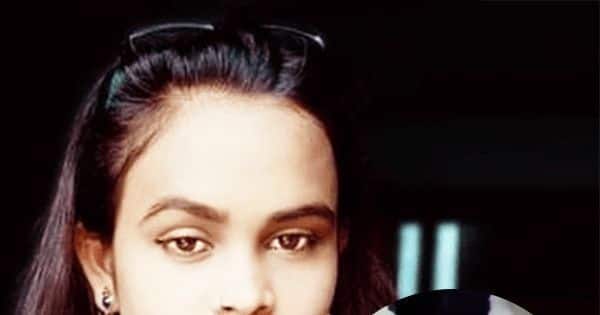 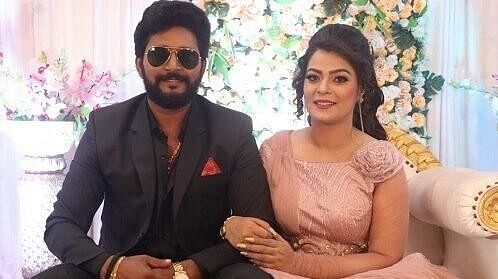 Bhojpuri: Nidhi Jha announces the date of marriage with Yash, on this day the couple will take seven rounds 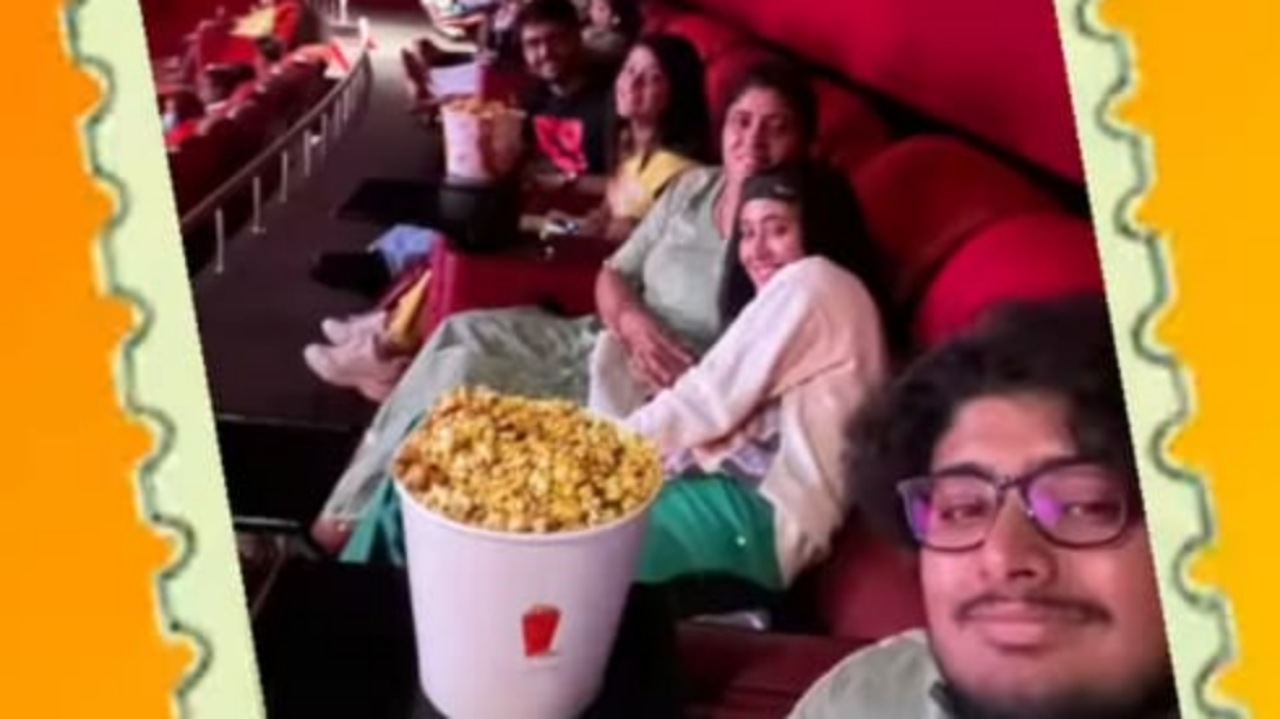