Khesari Lal Yadav New Music Video Released: A new song of Bhojpuri star Khesari Lal Yadav has been released which became a hit as soon as it came. This song ‘Current Kamariya’ was filmed on Khesari and Shweta.

Every song of Khesari Lal Yadav and his fans keep eagerly waiting for the film. Be it Khesari Lal’s music video or film, his fans leave no stone unturned to make it a hit. Khesari’s pair becomes a hit with every actress, now something similar has happened, in fact people are very fond of Khesari and Shweta’s pair as soon as this song is released. The chemistry of both is also winning the hearts of the people.

Khesari Lal remains in the headlines for one reason or the other, now this new music video of Khesari has come, due to which Khesari remains a hot topic. People had been waiting for a long time for the song ‘Current Kamariya’ filmed on Khesari Lal Yadav and Shweta Sharma. Today this song has been released. Like every song of Khesari, this song is also getting a lot of love from the people.

Everyone was waiting for this song of Khesari Lal Yadav and Shweta Sharma. Khesari and Shweta were annoyed while promoting this song long before its release. But after making the audience wait for a long time, now this song has been released. Along with this, this song has also created panic. People are listening to this song many times, due to which the views of the song are increasing continuously. You also listen to this song. 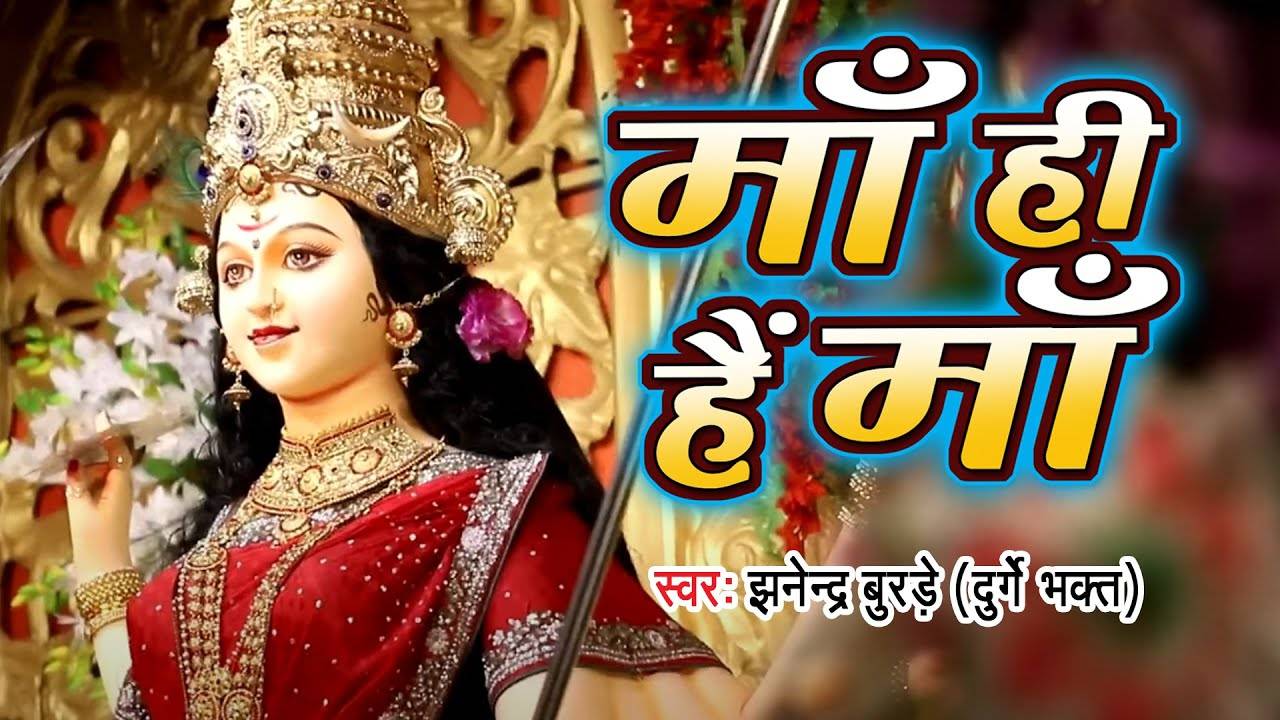 Shweta Sharma is Sunny Leone of Bhojpuri industry, she will be shocked to see her boldness