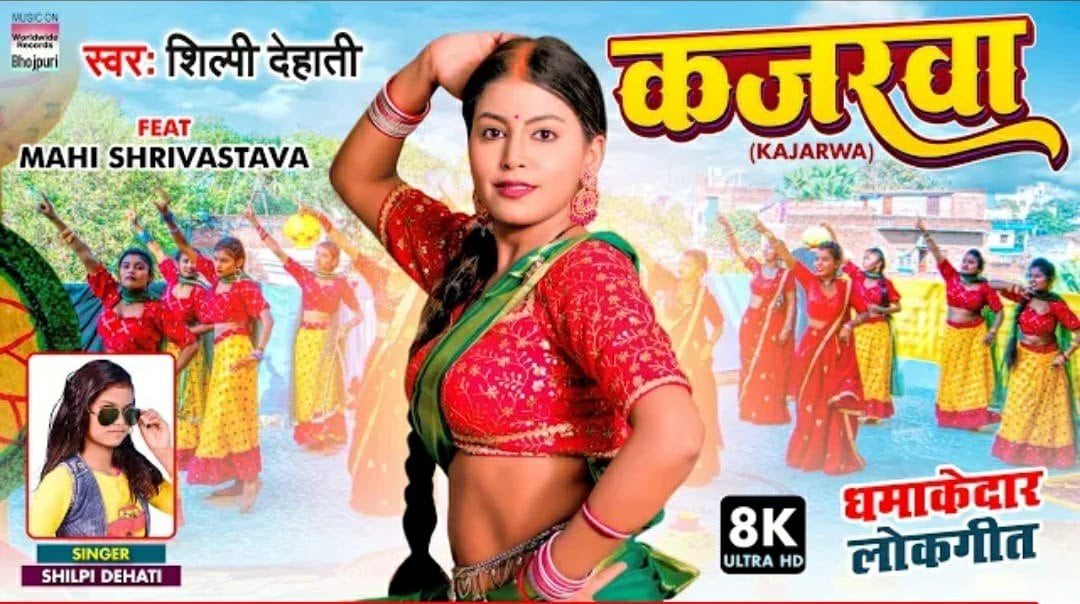 The video of Bhojpuri song ‘Kajarwa’ has been released from the official YouTube channel of Worldwide Records Bhojpuri. Bhojpuri’s super hot and bold actress Mahi Srivastava is seen in the video of this song of Shilpi Dehati. In such a situation, the voice of Shilpi Dehati and the actions of Mahi are making Bhojpuria audience crazy. In the song, Mahi is talking to her friends that in the day Jiya is my fear, a sakhi, my heart beats a sakhi, when I feel kajal in my eyes, then I come, badal e sakhi. Shilpi Dehati has filled the spirit of the words of the song with her voice, along with this, Mahi has not let her smile fall at a single place throughout the song.

One liter of clean and pure water will be available for two rupees, IIT Kanpur made a device

Expression gives life to Bhojpuri songs By the way, in every Bhojpuri song, there are tremendous gestures of the artists. In this song, Shilpa Dehati has shown her skills very well to win the hearts of the fans. With this the song has given a tremendous kick. In the video of this Bhojpuri song ‘Kajarwa’ by Shilpi Raj and Mahi Srivastava, you will also be convinced to see Mahi’s killer expressions and expressions. The video of the song has been shot at the best location.

This team composed the song This Bhojpuri song ‘Kajarwa’ by singer Shilpi Dehati and actress Mahi Srivastava, presented by Worldwide Records, has been written by Angad Chauhan. Its music is given by Arya Sharma. Its video is produced by Ratnakar Kumar. At the same time, it has been directed by Bhojpuriia. The song is being promoted by the WWR team. The video of this song is choreographed by Goldie Jaiswal and Bobby Jackson. Mix Master is done by Raj Sharma and Edited by Meet.

12th pass can also become drone pilot, more than one lakh vacancies in the country 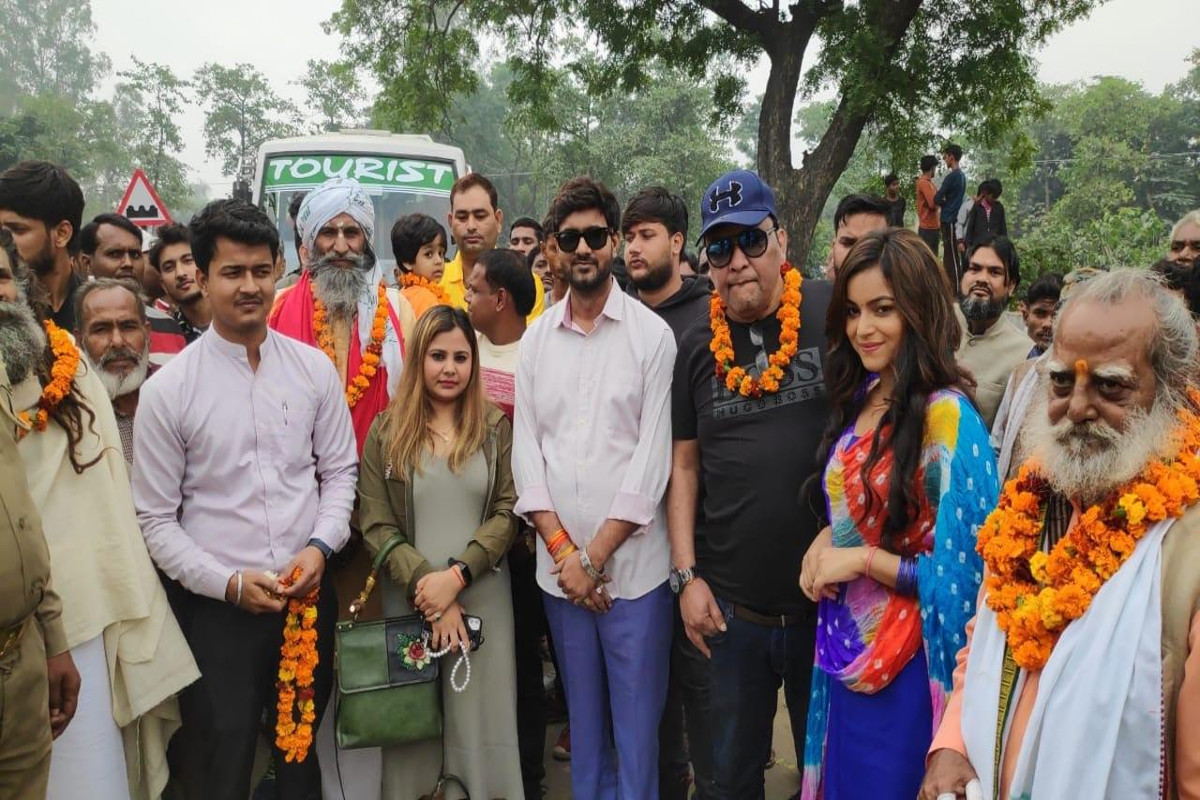 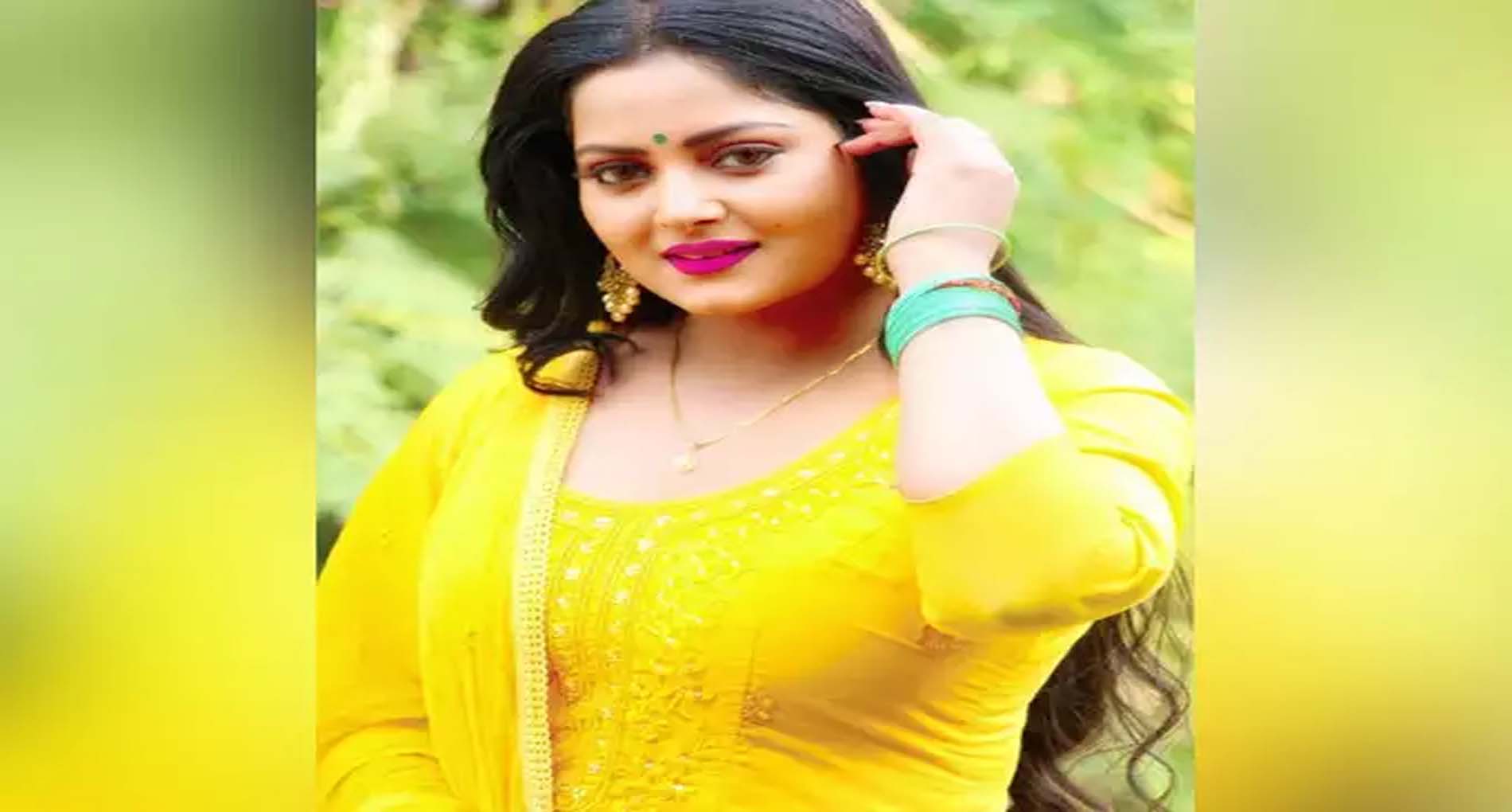 Many stars tied the knot this year. From Rajkumar Rao to Ranbir Kapoor and Vicky Kaushal, they have got married.

After Shilpi Raj’s MMS video went viral, people would be shocked to hear what they said

Dirty abuses were given to Khesari Lal Yadav, know who gave the streets and why.