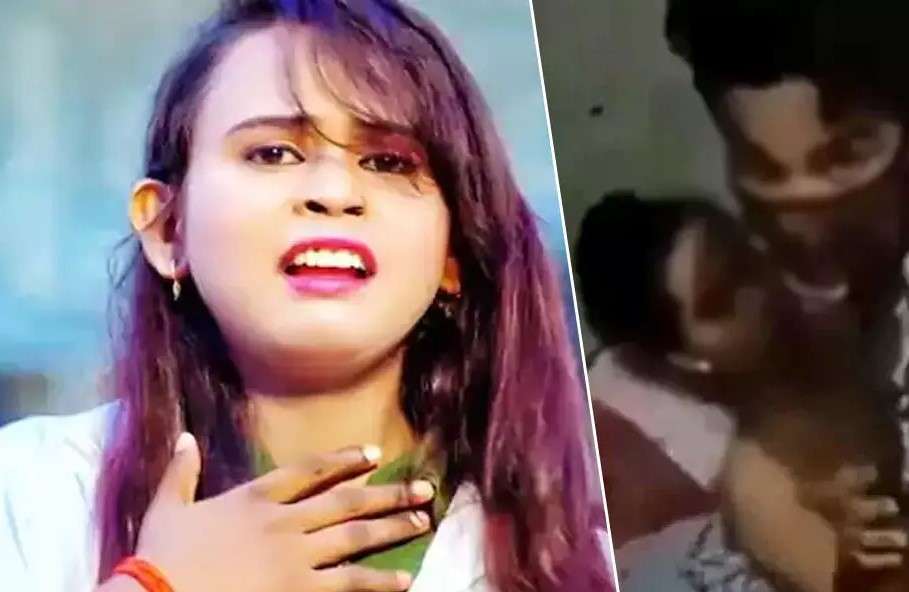 Newz Fast, New Delhi Famous singer Shilpi Raj of Bhojpuri cinema is in constant discussion about one of her MMS a few days back.

A pornographic video of Bhojpuri singer with her boyfriend is going viral on social media. On the other hand, Shilpi Raj said in a recent media interview that whatever has happened to me is not fair. He said that I was not in that video.

When the actress was asked where were you when the MMS scandal first hit social media and who sent the MMS to your phone?

To this the actress said, ‘If I tell the truth, I have not seen MMS. I was told that it is going viral in my name. But I am still wondering who is the girl in MMS.” Singer further added, “I am not the girl seen in the video.

This is a conspiracy to malign my image.” He added, “When someone is successful in the film industry, people start talking nonsense about him. No one respects women.” Singer also told that, “We have filed a case in court.

It is very wrong to name someone on a video without ascertaining the facts or reaching out to that person.” He further added that my brother was worried after seeing this video and he called me. But I explained things to him.


Significantly, in the viral video, Shilpi Raj is seen with her boyfriend and a third person has shot it. At the same time, before this, Shilpi has also appealed to the people by coming online and also clarified on her behalf.

He said passionately, ‘I have a marriage here. It is quite wrong that people are uploading such videos from place to place. I hope people will help me as I have been good with everyone. I never spoke loudly to anyone but my only fault is that I belong to a poor family.” 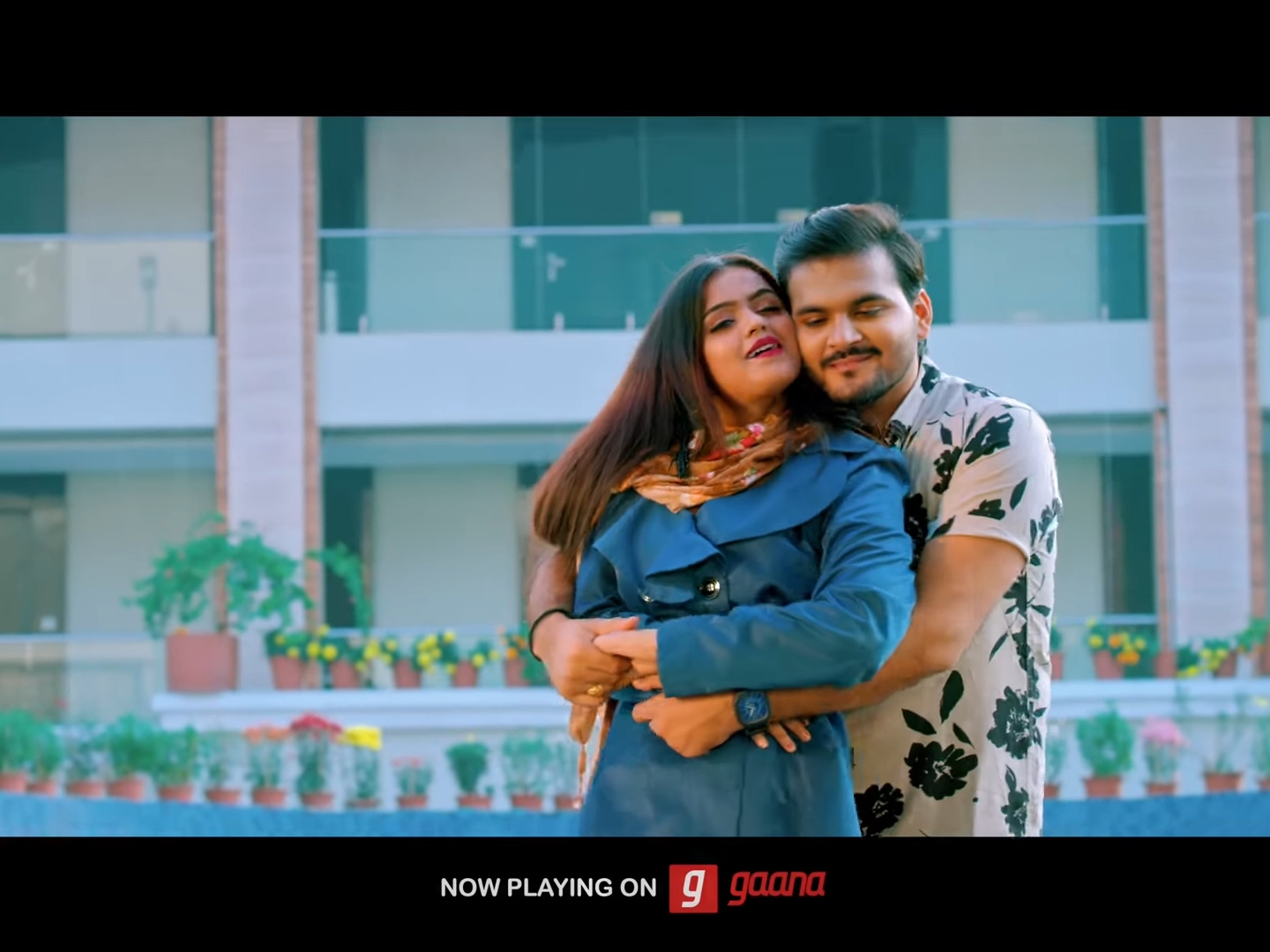 Should you or should you not record yourself in action?