Bhojpuri actress and famous for her bold acts, Namrata Malla has shared a video clip for a few minutes, in which she is seen surrounded by a lot of men.

Mumbai. There are more than one heroine in Bhojpuri film industry who are considered to be adept at injuring fans with their bold acts. These days, actresses and singers associated with Bhojpuri industry are making a lot of headlines. Who does not know about Shilpi Raj, who was recently a victim of MMS scandal. Ever since her objectionable video was leaked, she has remained in the limelight. Meanwhile, the bold look of Bhojpuri actress Namrata Malla has also surfaced and is becoming fiercely viral. Seeing this sizzling look of Namrata, the fans have stopped breathing. She shared a video clip a few minutes ago, in which she is seen wearing a bra and short shorts. In the video, many men are seen posing with him. Let us tell you that her bold photos keep creating an uproar on social media.

Namrata Malla showed sizzling avatar
Namrata Malla is very active on social media. In the video she has shared, she is freely seen giving bold poses with men. Her look is also worth watching. She is wearing a yellow bra and short shorts. During this his hair is open. Looking very hot in nude makeup. Sharing the video clip, he wrote – Violence, @zenith_dance_troupe_india @zaifashion #kgf2 #kgf2dailogue. Music is playing in the background of the clip and there is a voice-violence sound. In the clip, it can be seen that there are many men who are with Namrata, they are kissing their bodies. Fans are constantly commenting on his videos. One wrote – Sizzling Hot. Another wrote – Beautiful baby and lovely delicious sexy body. One wrote – Violence is happening somewhat differently. At the same time, many have shared heart and incendiary emoji.

Standing on the yacht, Namrata Malla struck a pose
Let us tell you that in the photos that Namrata Malla recently shared in a black bikini, she was seen standing on the yacht and posing. In her look, it can be seen that her hair is open and flying in the air. At the same time, he also wore goggles. Seeing the pictures of Namrata in bikini, the fans are not able to handle their heartbeat. By the way, fans are also commenting fiercely on his photos. Seeing his photos, one wrote – Amazing and the other said – Beautiful. Similarly, another wrote – Very hot and sexy. Another wrote – Sizzling and the other wrote – Hot. Similarly, many have shared heart and incendiary emoji.

read this also
Kajol looked troubled while running, while Neetu Singh’s daughter-in-law was seen without the sign of Suhag, people took it down

Ameesha Patel flaunts her sexy body, slaying a killer pose in a colorful bikini and injured everyone 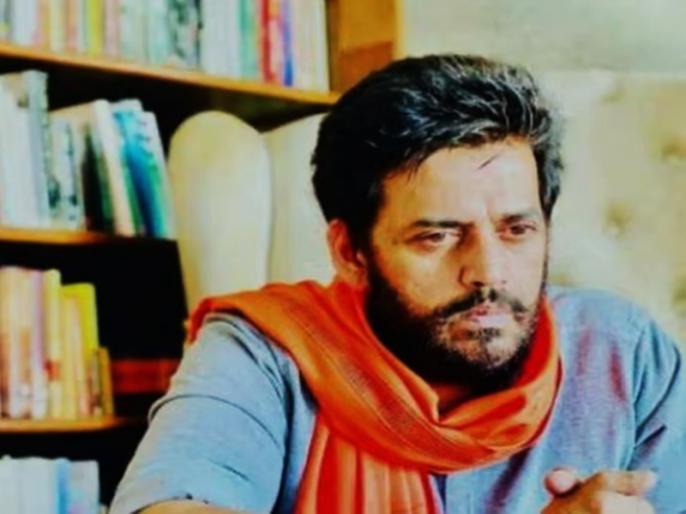 Ravi Kishan’s mother was diagnosed with cancer, a broken actor, a few days ago, the family was in mourning due to the death of his brother. 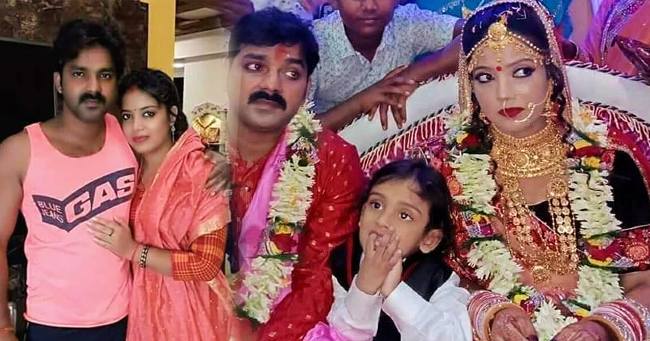 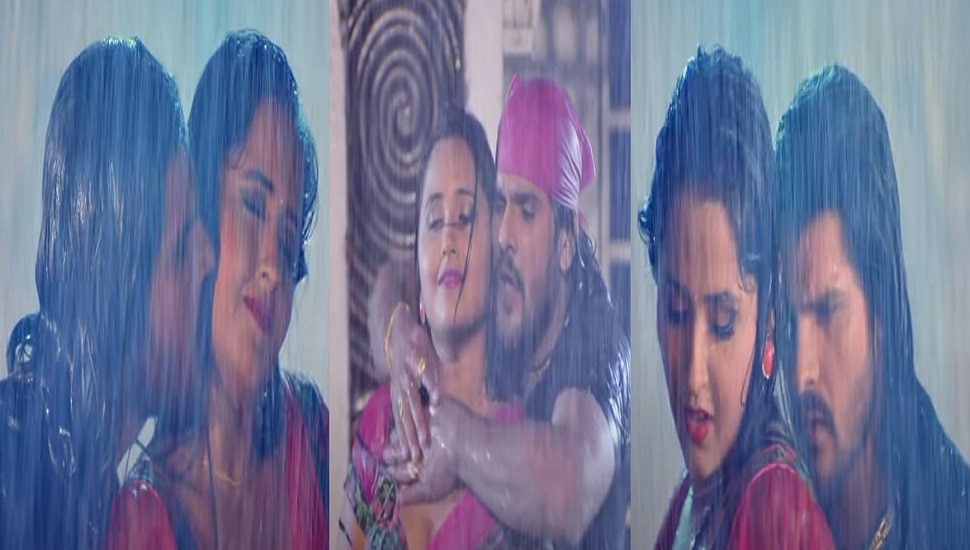 Views: 0 New Delhi, You all know the songs and performances of Monalisa, who is called the queen

Manoj Tiwari will bring changes in Bhojpuri industry, will soon be seen in this web series

Namrata Malla: Namrata, who spread her beauty on the internet, was seen in a retro look in a blue bikini, people said what she wore …

Mumbai, Navpradesh. The glamorous and bold actress of Bhojpuri industry, Namrata Malla always creates magic with her beauty. This time

Bhojpuri Hot Video: Kajal Raghavani and Nirhua were seen having fun in a closed room, the video went viral

This song of Bhojpuri singer Shilpi Raj came into the limelight due to MMS scandal.

Manoj Tiwari brought the first OTT platform, will the infamous image of the industry change?

The first song from Pawan Singh and Ravi Kishan’s new film, Bhojpuri star was seen in a romantic style with actress Garima

Manoj Tiwari will bring changes in Bhojpuri industry, will soon be seen in this web series

Bhojpuri actress Kajal Raghwani to work in Chhatisgarh cinemas with actor Man Quraishi | Will make a film with Chhattisgarhi actor Man Qureshi, announced by launching the poster in Patna

Nidhi Jha tied the knot with Bhojpuri star Yash Kumar, all eyes on the actress who became a bride in a red couple