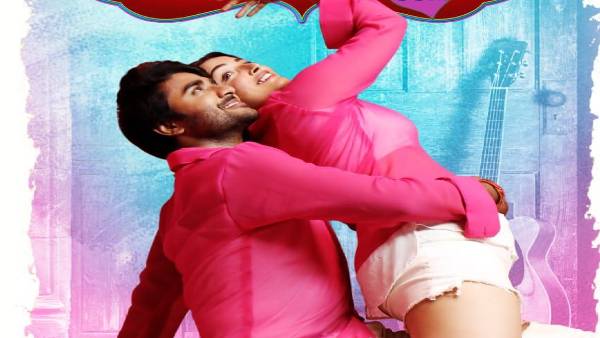 The audience expressed confidence in the film Love Vivah.com

Film experts say that the attitude of the audience towards Bhojpuri films has definitely hardened. Here almost all the songs get views on YouTube, but the audience rejects the films of the same stars. Because now the audience has become aware of watching other language films and prefers films with good content. Many times these facts have also come out from the GRP of TV that these days Bhojpuri audience only likes to listen to singer’s songs and watch movies of good actors a lot. Now Bhojpuri singer will also come as a hero in the film, such notions are slowly getting broken now.

Love Vivah.com has made a great opening and its first week is going to be interesting and it has been decided that this film will do good business in Bihar, Jharkhand, UP and Nepal. But Khesari Lal Yadav’s film Dulhania will bring you from London, the difficulties may increase. Because Love Vivah.com got a place in the best theaters and this film has also got a good opening. The film is distributed by Vaishali Motion Pictures. Along with these Bhojpuri films, superstar Ranveer Singh starrer Jayant Bhai Jordar has also been released, which has also affected all the Bhojpuri films released because no Bhojpuri film has got a place in the multiplex. 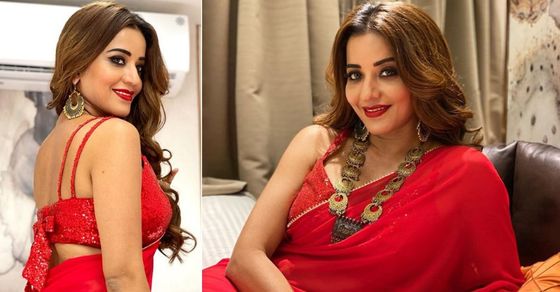 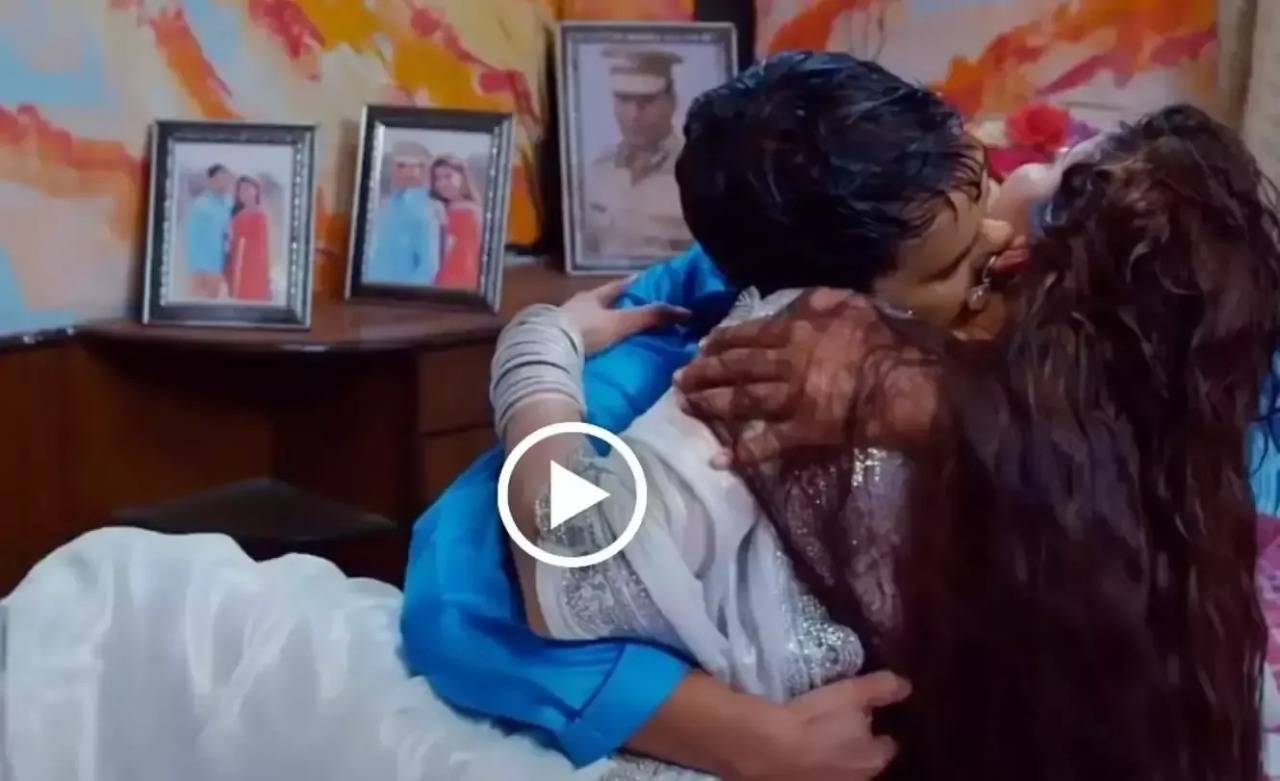 Jamshedpur : Google Translate has added 24 languages ​​including Bhojpuri to its translation tool. This was announced by the company

The candidates created a ruckus in the examination center of Bhojpur