Skip to content
Celebrity Photos
April 7, 2022 adming 11 Views 0 Comments bhabhi maa, Bhojpuri, instagram, lady singham, rani chatterjee
Along with her acting, Rani Chatterjee is also very active on social media. There was a time when the actress was often trolled on social media for her weight. But later she did her body transformation with her hard work and dedication. Now, the actress has once again come under the target of trolls on the internet.

Rani was recently trolled fiercely on social media for her age. Sharing a story on Instagram, the actress not only took out anger on Google for telling her wrong age but also slammed the media.

Rani wrote in her story, “I keep watching the news on Google about my edge but I am surprised that why the media people do not make news by doing a little homework. According to Google, my age is 42. But let me tell you that Google is telling my age wrong. I am 52 now. I celebrated my mom’s 50th birthday on 30th March. I am two years older than my mother. The actresses with whom I am making news of my age are all girls who drink milk, so from now onwards, tell me only 52 in the news, Satyamev Jayate.” 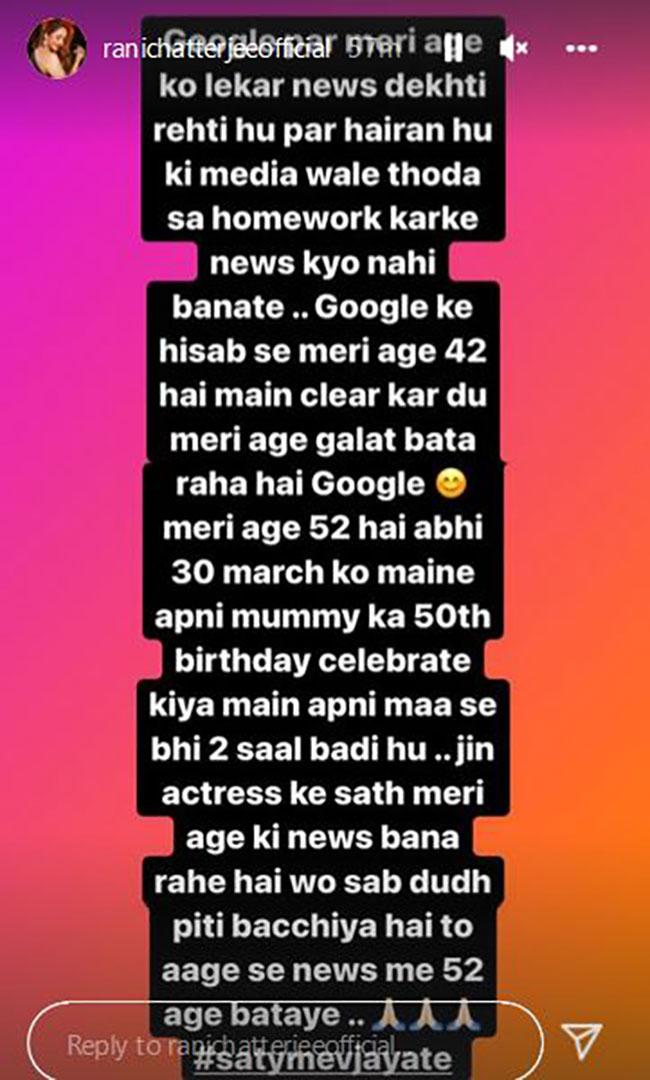 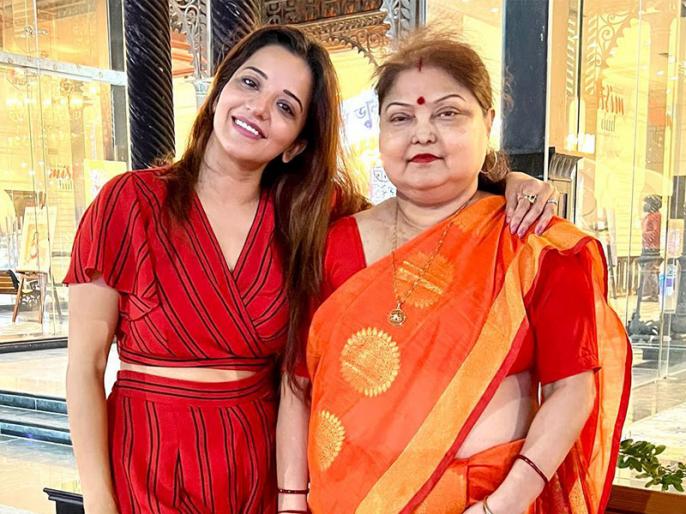 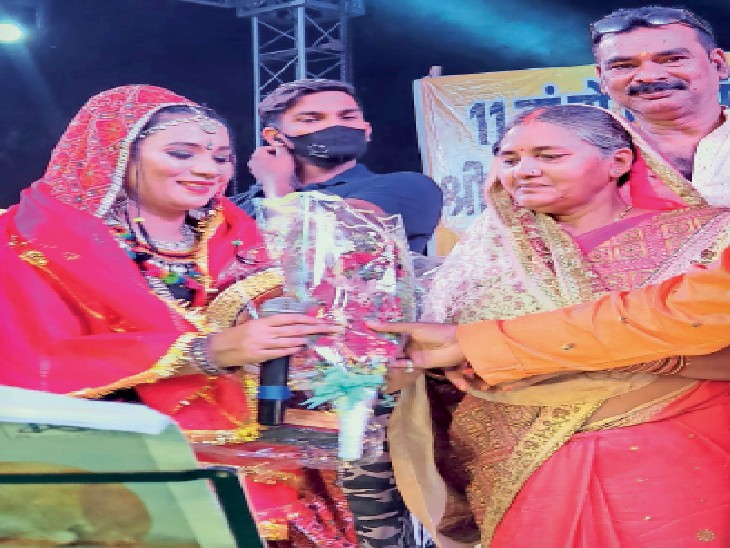 Bhojpuri Gana: Love to Khesari Lal Yadav on the beauty of Monalisa, definitely listen to this song

Shilpi Raj New MMS Video: The open secret of Shilpi Raj’s MMS video, this is how the singer had planned to do MMS Leak

Shilpi Raj’s MMS is being discussed in the country these days. Tell that Shilpi Raj is a famous singer of

Pawan Singh is having an affair with this Bhojpuri actress?

Prapanch: The powerful trailer of the web series ‘Prapanch’ has been released, Bhojpuri star Pawan Singh is seen as a domineering leader