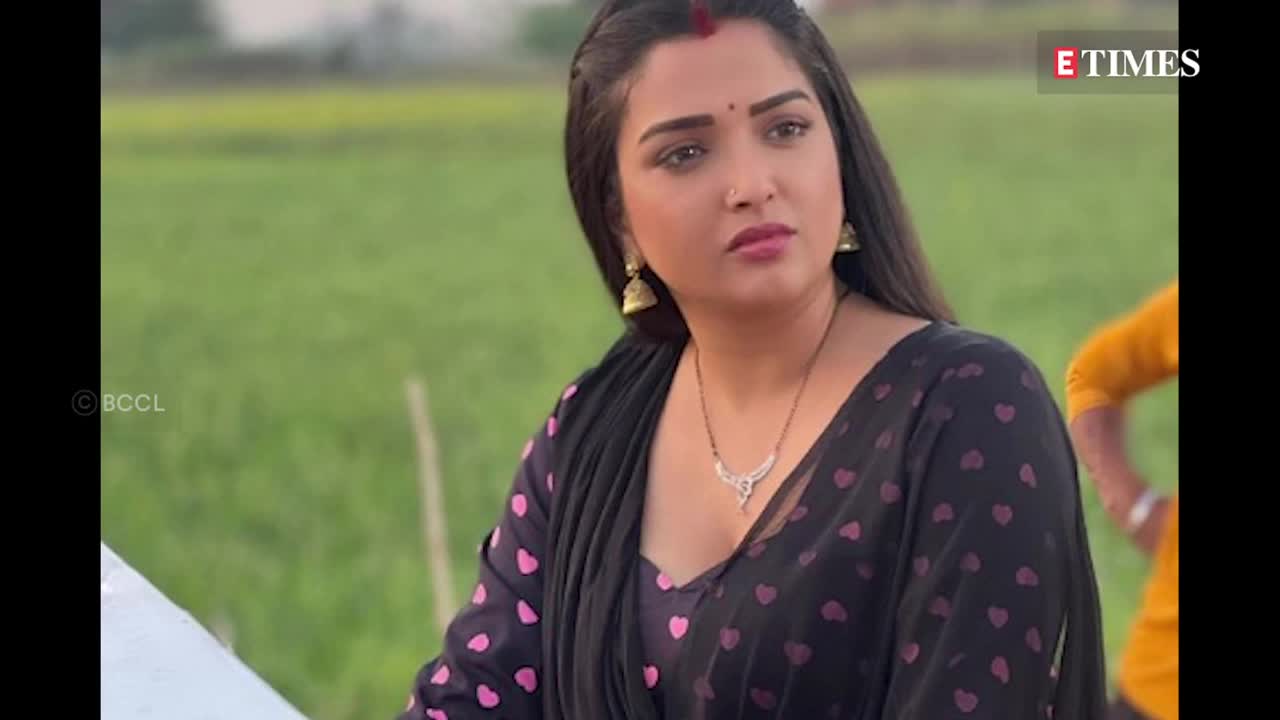 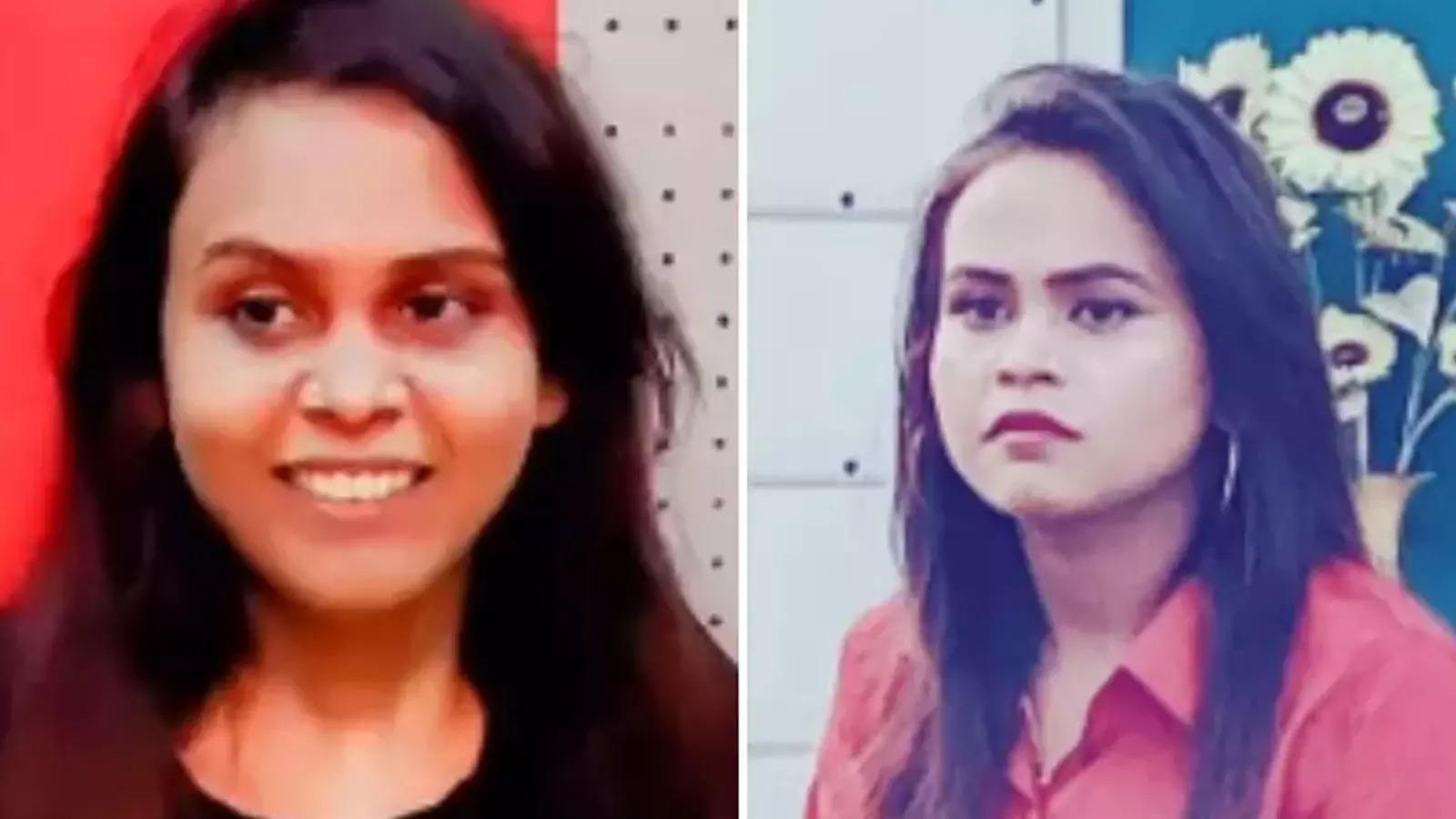 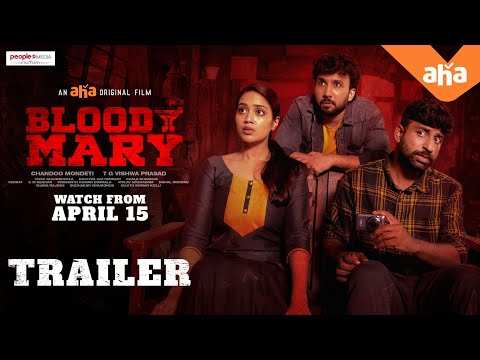 Khesari Lal Yadav Google Bhojpuri Translate: Often you must have used Google Translate in many languages. Now by adding some

Bhojpuri superstar received threats of rape with wife and daughter, said this by sharing the video on Facebook

Pawan Singh appealed to Chief Minister Nitish Kumar to save the dignity and existence of Bhojpuri language.