It is being told that the attachment seizure was to be done on Tuesday itself. Fearing this, Chhotu Chingari surrendered in the court. On Monday also the police had raided his house but he was not caught. In this regard, SP Kantesh Kumar Mishra said that after his surrender, he was sent to the Mandal Jail. Police will take him on remand.

2 killed including woman in two separate road accidents in Aurangabad
Two people including a woman died in two separate road accidents in Aurangabad district. The first accident took place near Risiep on NN-139 in Risiyap police station area, where a woman was seriously injured after being hit by a speeding highway while crossing the road. With the help of local people, he was brought to Aurangabad Sadar Hospital for treatment, where doctors declared him brought dead. The deceased was 44-year-old wife of Ram Dayal Sao, a resident of Leela Devi Resiyap. As soon as the information about the incident was received, the police took the dead body in their possession, completed the paperwork and sent it to Aurangabad Sadar Hospital for post-mortem.

The second accident took place near Adri Mor of Dev police station area, where a young man was hit by an unknown Bolero coming at a high speed. The young man died a painful death on the spot. The young man was returning home from a wedding ceremony. That’s when the accident happened. The deceased 20-year-old Pappu Kumar Yadav was the son of Ravindra Yadav, resident of Amar Bigha village of Aurangabad Muffasil police station area. As soon as the information about the incident was received, the police took the body in their possession, completed the paperwork and sent it for post-mortem. 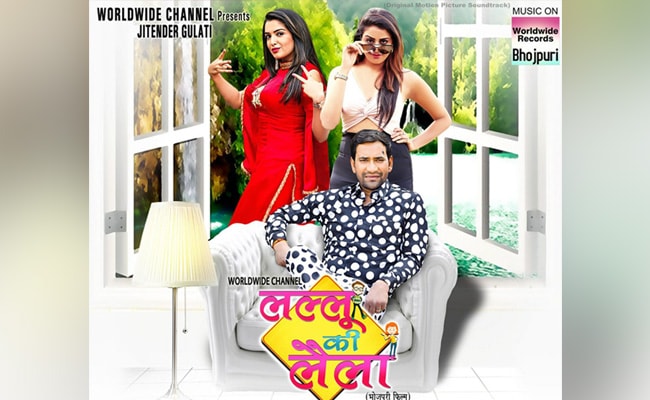 Photos: Seeing the bold avatar of Bhojpuri actress Shweta Sharma, you will be left sweating, many people commented on the pictures

Photos: Monalisa showed her captivating performance while sitting on the couch, the pictures created panic on the internet