Bhojpuri star Amrapali Dubey recently stole all the limelight after sharing her latest photo from her brother’s wedding. From fans to Bhojpuri actors, every one appreciated her look. Amrapali shared a picture in her baby doll avatar.

In the picture, she is seen wearing a light blue lehenga. To complete her look with this lehenga, she had simple makeup and the lovely smile on her face did the rest. Along with the picture, Amrapali wrote, “Bhai ki shadi”.

At the same time, Nirhua’s nephew Inderjeet Yadav wrote, ‘Superb mam’. At the same time, if we talk about the fans, then one of them wrote not once but several times, expressing his heartfelt desire, ‘I wish you were my wife’. Apart from this, other users are calling her beautiful, wonderful, sweet and glamorous. Her picture is currently going viral and has received 41,756 likes. 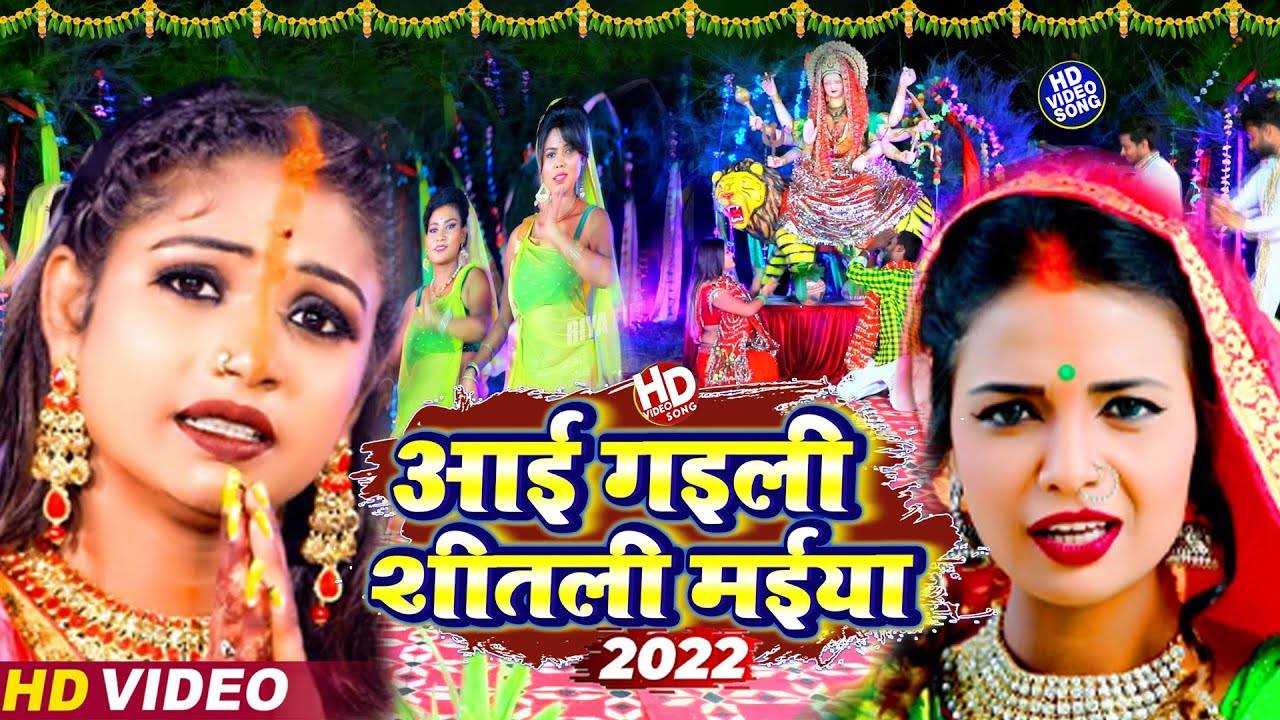 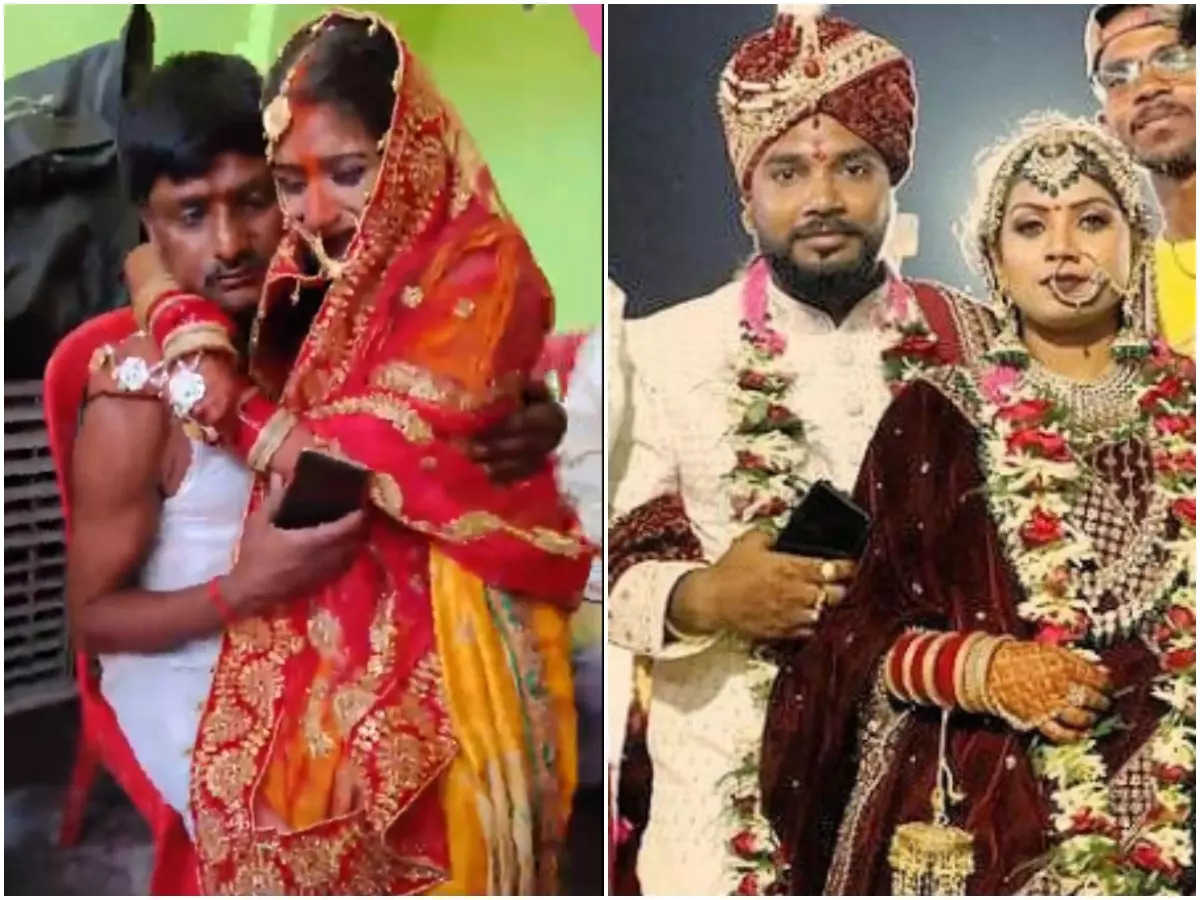