Mumbai The trailer of Bhojpuri film ‘Tu Meri Mohabbat Hai’ has been released, which has created panic on the internet. The trailer of the film is quite a bang. It starts with an action scene. In the film, Bhojpuri cinema’s star singer Ankush Raja is in the lead role and he is seen beating the goons with heavy dialogues.

The movie ‘Tu Meri Mohabbat Hai’ is a romantic drama based film, in which action, stunts, romance and drama are being seen. Bhojpuri cinema’s star actress Kajal Raghwani can also be seen opposite Ankush Raja. With a tussle, their love blossoms and the everlasting enemy of love tries to come between them.

And read , Shehnaaz Gill followed the ‘Pasuri’ trend, beauty and simplicity won the hearts of fans

The film is written by Manoj Kushwaha, Producer is directed by Suraj Shah and Camera is handled by Hitesh Baldar. Lyrics of the songs are written by Bose Rampuri, Ajay Bachchan and Rajni Rangeela. Music is given by Avinash Jha Ghungroo. This trailer released on the YouTube channel of Mars Melody Bhojpuri is getting a great response from the audience. 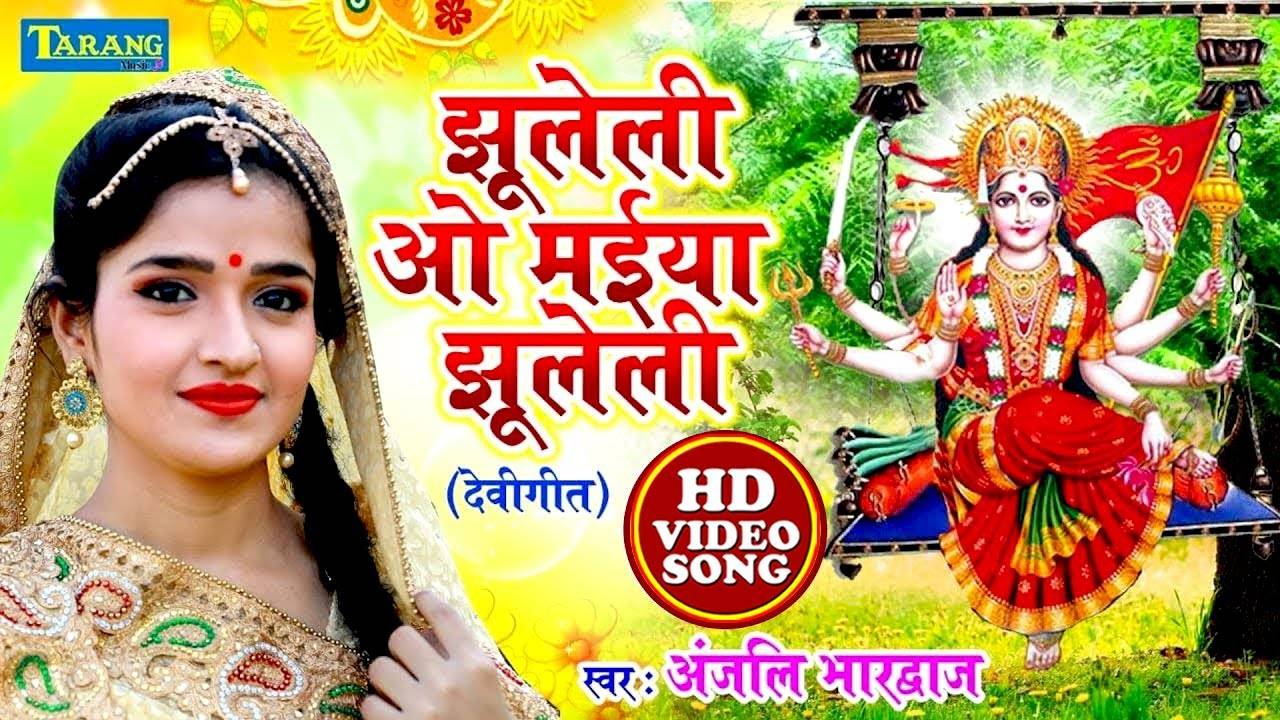 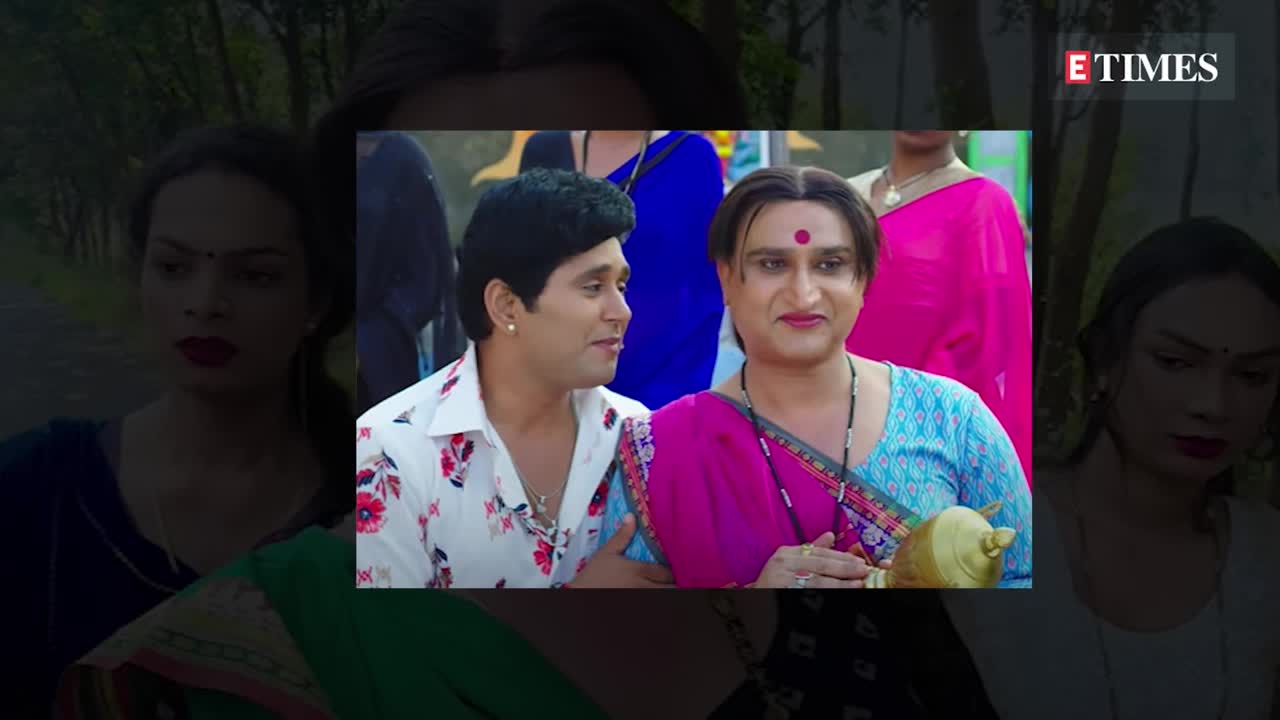 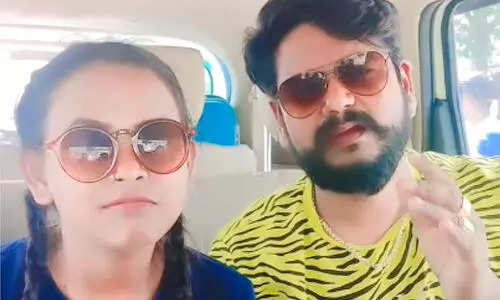 Khesari Lal Yadav Google Bhojpuri Translate: Often you must have used Google Translate in many languages. Now by adding some

Bhojpuri: Pawan Singh’s brother Hrithik Singh demanded this in his heart, then there

Only smile: Rakul Preet Singh and Sonakshi Sinha win hearts in droolworthy snaps, are you in love?