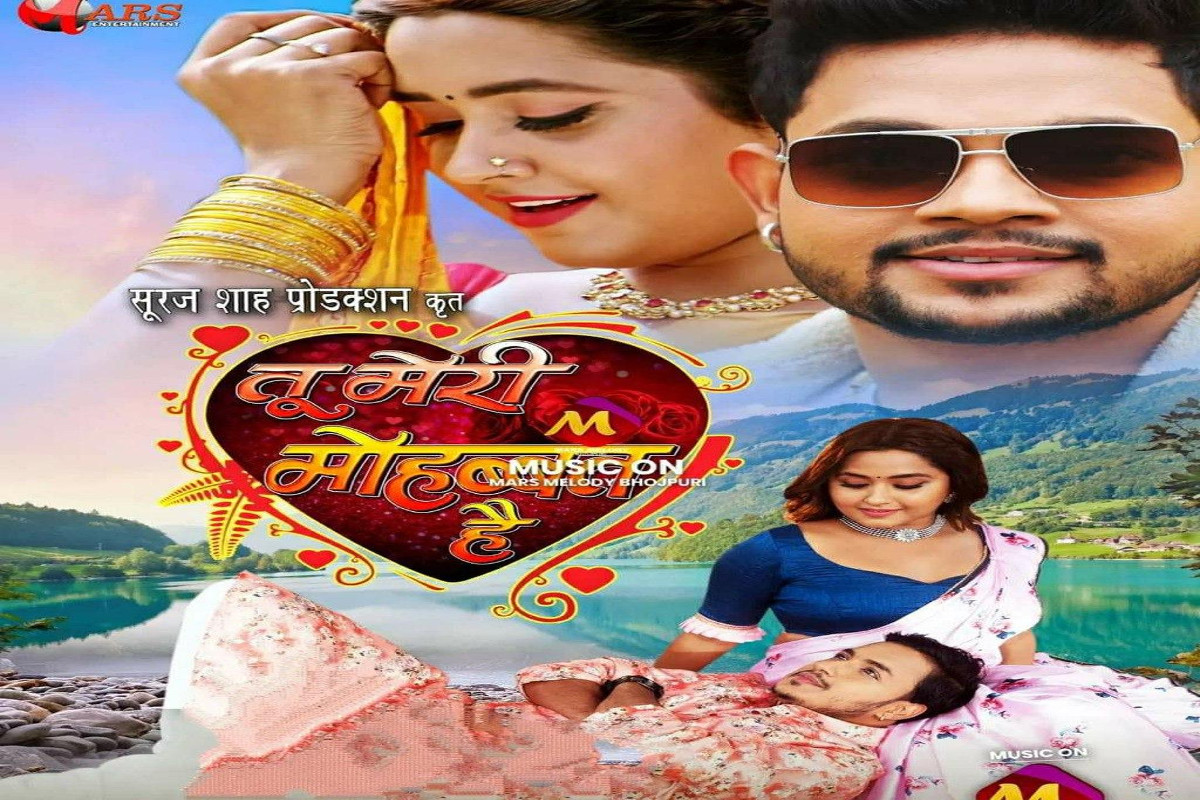 But due to some unpleasant situation, Kajal falls in love with the king. Which Ankush considers Kajal to be unfaithful and drowns in grief. A twist in the love triangle story comes when Dev Singh, who is one sided with Kajal, enters. The trailer of this film looks quite full of suspense romantic drama amidst love, love, meeting, separation, humour. A lot has been spent on the making, location of the song and the film, which is visible in the trailer. In this, the romantic pairing of Ankush Raja and Kajal Raghavani and their unique chemistry is made on sight.

Link: https://youtu.be/gGEsJODtRWE It is worth noting that for the first time in this film produced and directed by Suraj Shah, director-turned-producer, Ankush Raja and Kajal Raghavani are going to rock together as hero-heroine. Their romantic couple has been in the limelight since the time of shooting. The trailer of this Bhojpuri film “Tu Meri Mohabbat Hai” is being appreciated a lot by the entire family. Viewers of all classes can watch this film sitting together. The entire shooting of this film has been done in Varanasi and nearby areas of Uttar Pradesh. The shooting of this film has been done on a grand scale with a lot of expenditure, which is going to be seen in the film. According to the subject of the film, a lot of attention has been paid to the dress, location, property. It is noteworthy that Suraj Shah is the producer and director of Bhojpuri film “Tu Meri Mohabbat Hai” made under the banner of Suraj Shah Production.

It is worth noting that the director of this film Suraj Shah made the super hit film Deewanapan with superstar Khesarilal Yadav and Kajal Raghavani and now he has brought the pair of Ankush Raja and Kajal Raghavani in their next film Tu Meri Mohabbat Hai. Whereas before this he has made Bhojpuri film Main Tera Aashiq with Ankush Raja and Poonam Dubey. Producer-director Sooraj Shah is very excited about the film Tu Meri Mohabbat Hai. They are coming up with full-fledged family cinema packed with entertainment that will appeal to all sections of the audience. They always make full entertainment, which can be watched with the whole family.

Know why people are buying these notes for more rupees, see the price here 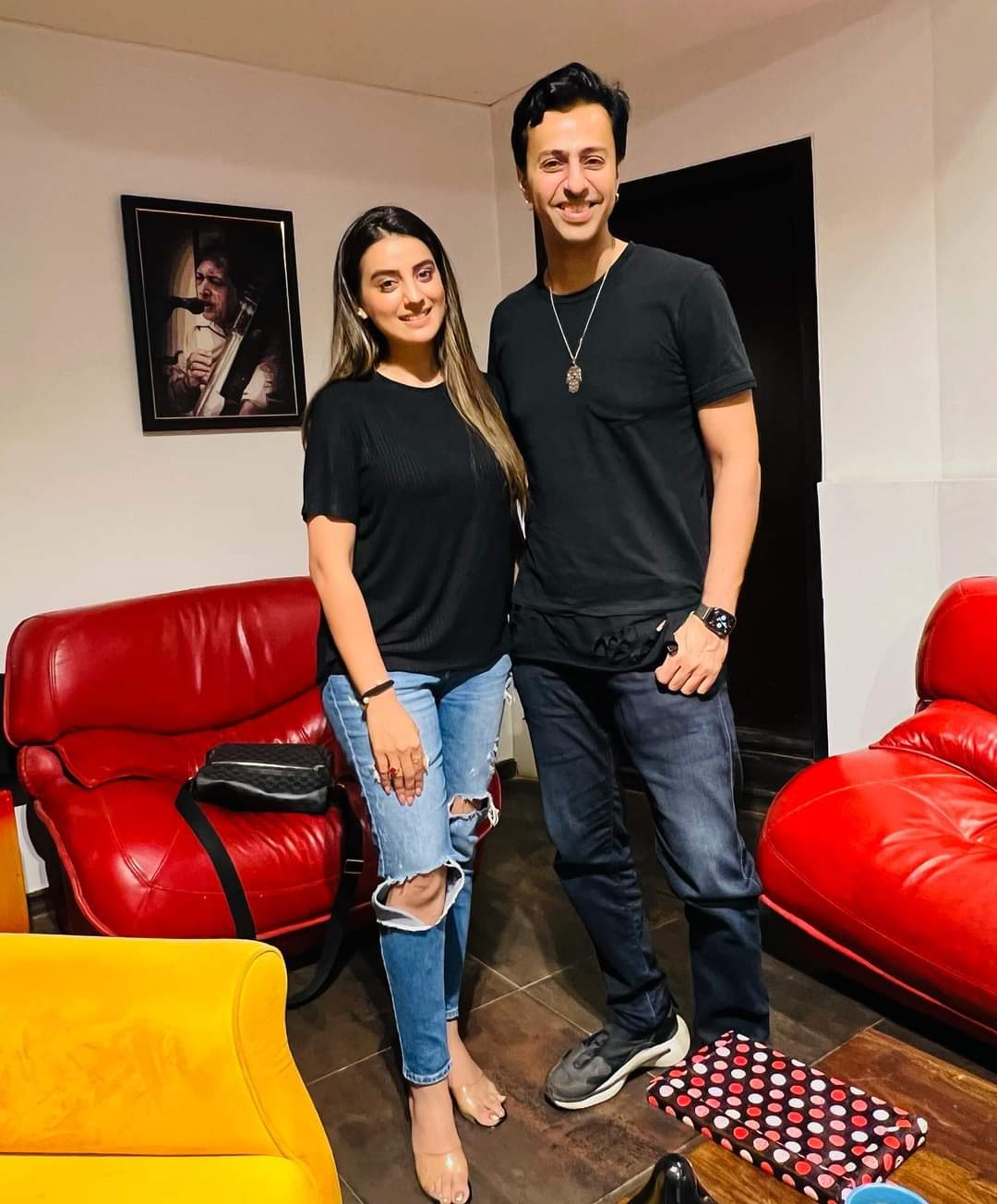