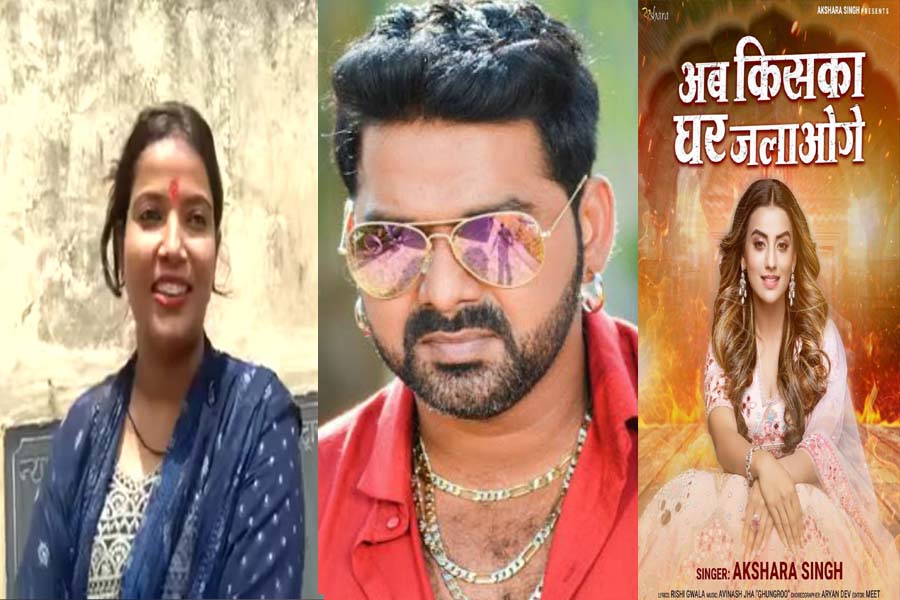 Patna The relationship between two superstars of Bhojpuri cinema, Akshara Singh and Pawan Singh, has made a lot of headlines at some point in time. Even if the two are not together now. But, the fans still care about them. The story of the controversy between the two is also long. These days the news of the divorce of Pawan Singh and his wife Jyoti Singh is in the media. Pawan Singh has filed for divorce in Arrah court. Now the power superstar wants to be free from his second marriage as well.

As soon as the matter came to the media, Akshara Singh has sung a new song “Ab Kiska Ghar Jalaoge” which has become a topic of discussion as soon as it is released. Fans are seeing it associating it with the divorce of Pawan and Jyoti. When the poster of the song was posted on Akshara’s Facebook account, people started commenting in various ways. Got it meaning baa, very right timing ba, still pawan singh par nazar hai, filling the comment box with sarcastic comments. Now only he knows what is the reality. But, people are sitting on the same assumption that this song is only for Pawan Singh.

Let us tell you that Bhojpuri actor and singer Pawan Singh had applied for divorce from his wife Jyoti Singh in Ara Court and he was to be present in Ara Court with Jyoti Singh on Thursday but, could not reach due to some reason. Whereas Pawan Singh’s wife’s lawyer Vishnudhar Pandey said that Pawan Singh used to torture his wife (Jyoti). Along with this, she also got abortions twice. When journalists tried to talk, Jyoti Singh was seen refraining from speaking anything to the media. 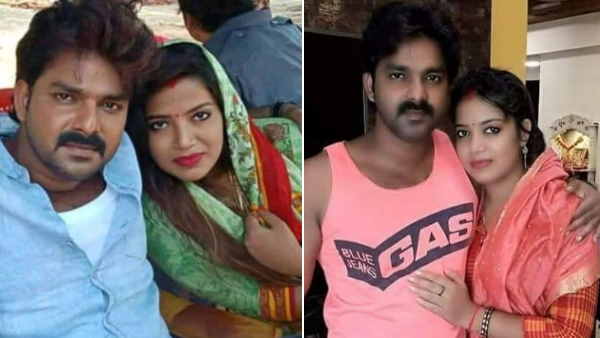 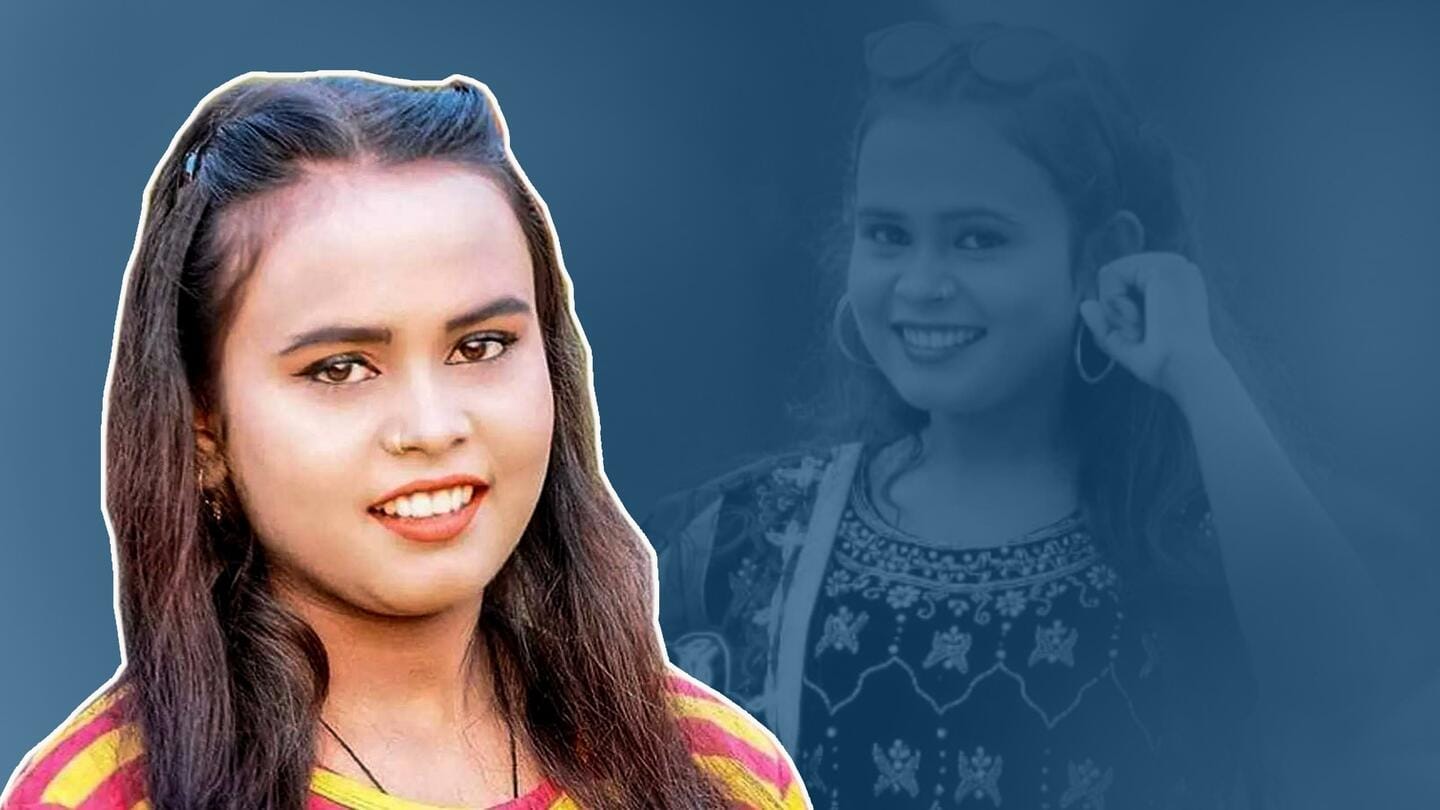 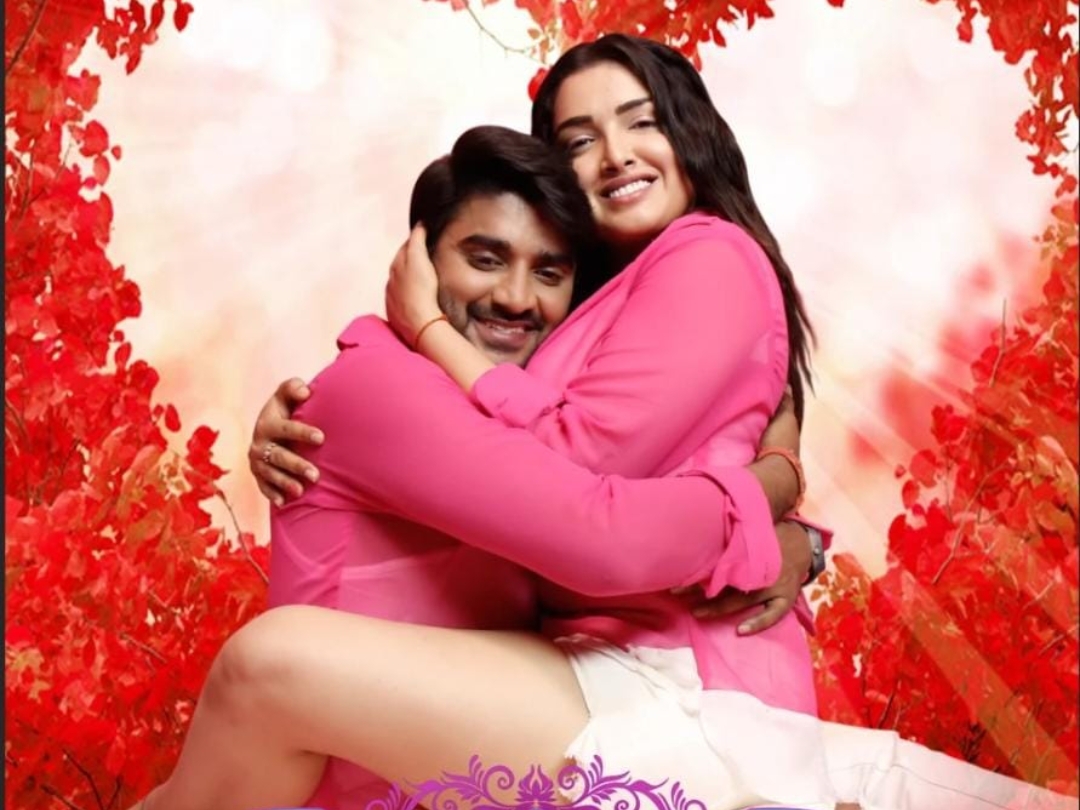 Actor Pawan Singh is one of the biggest stars of Bhojpuri cinema. Apart from acting, he is also a great

This is Uttar Pradesh, here Pawan Singh was stunned to see this style of Ravi Kishan in overturning the car, watch the video

Seeing the romance of Akshara Singh and Pawan Singh, the fans sweat, watch the video here …

The fight between Khesari-Pawan, is it aham or stardom!