Skip to content
Bhojpuri Gana Bhojpuri Gana Video Bhojpuri Song Bhojpuri Video Celebrity Entertainment
April 7, 2022 adming 12 Views 0 Comments Akshara Singh, Bhojpuri, krishna kumar, laung laachi, punjabi, ritesh pandey
Akshara Singh, who is known as one of the highest-paid Bhojpuri actresses, is also a great singer. Every day she remains in the headlines for her new music albums. For some time, he was seen releasing the Bhojpuri version of many Hindi hit songs and received a great response from the fans.

This time, Akshara has given a Bhojpuri version of a Punjabi song ‘Laung Laachi’. The video of this song has also been filmed on the actress itself. It is written by Ajit Mandal while the music is composed by Vinay Vinayak.

Meanwhile, on the work front, Akshara will be seen in several upcoming Bhojpuri movies such as ‘Majanuaa’, ‘Jaan Lebuka’ opposite Dinesh Lal Yadav and ‘Doli’ alongside singer-actor Ritesh Pandey and Krishna Kumar. 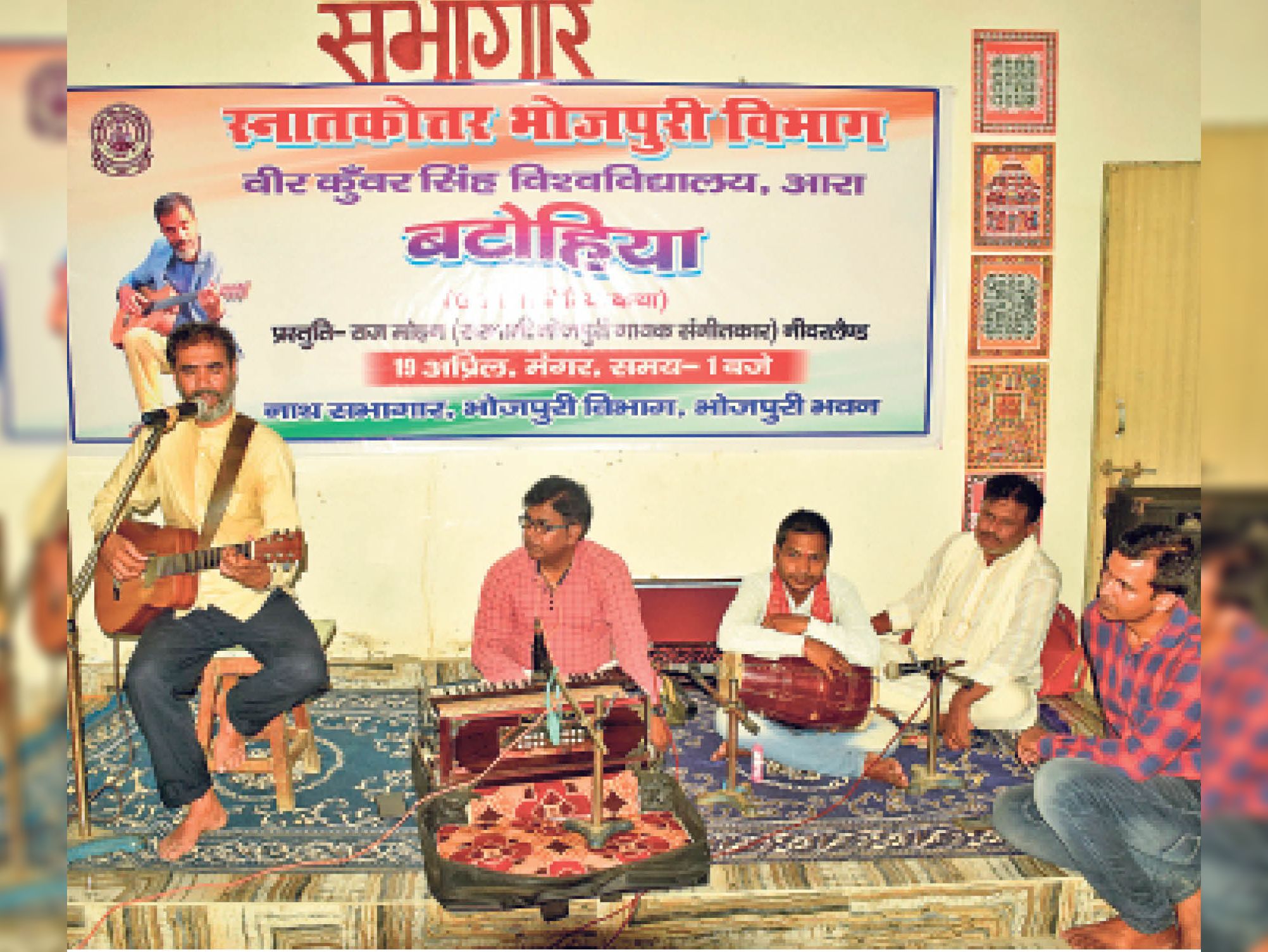 Bhojpuri actress Monalisa could not ride cycle, users said – where will it happen to those who roam in the car 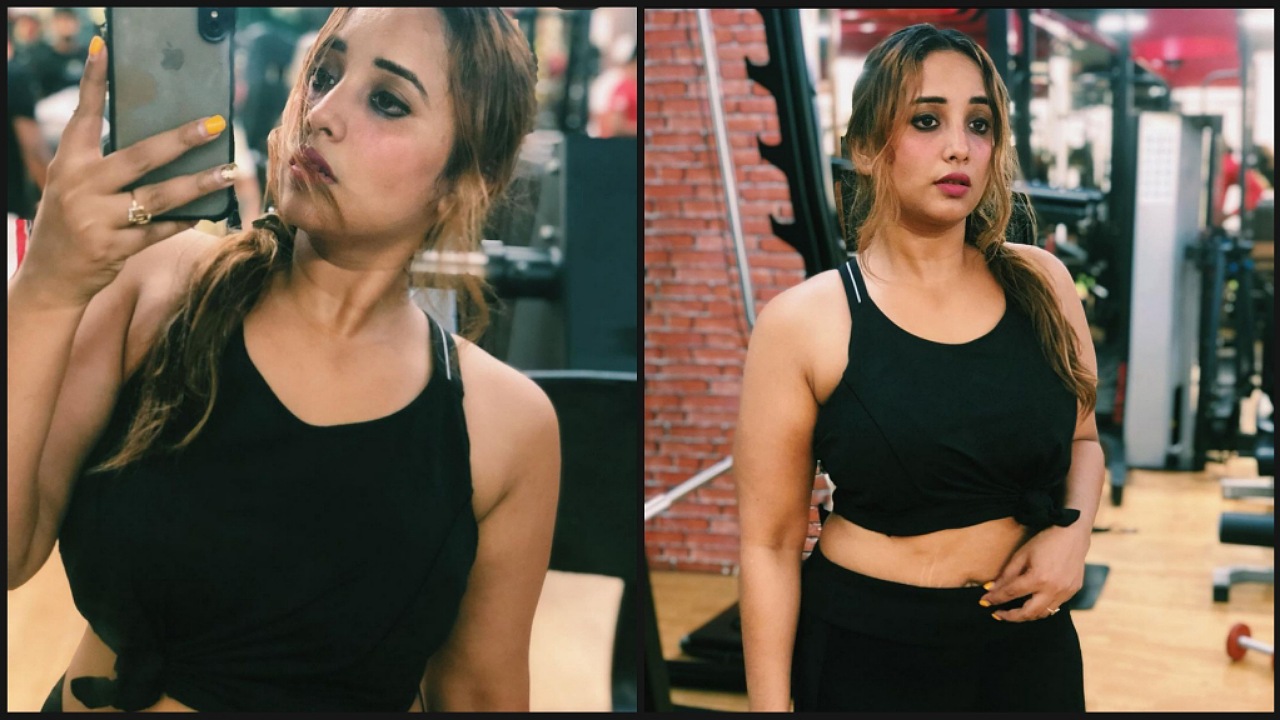 RJD leader and Bhojpuri actor, Anil Samrat will get married in a different religion?

Bhojpuri actress Namrata Malla was seen crossing the limits of boldness with many men, fans sweat after watching the viral video